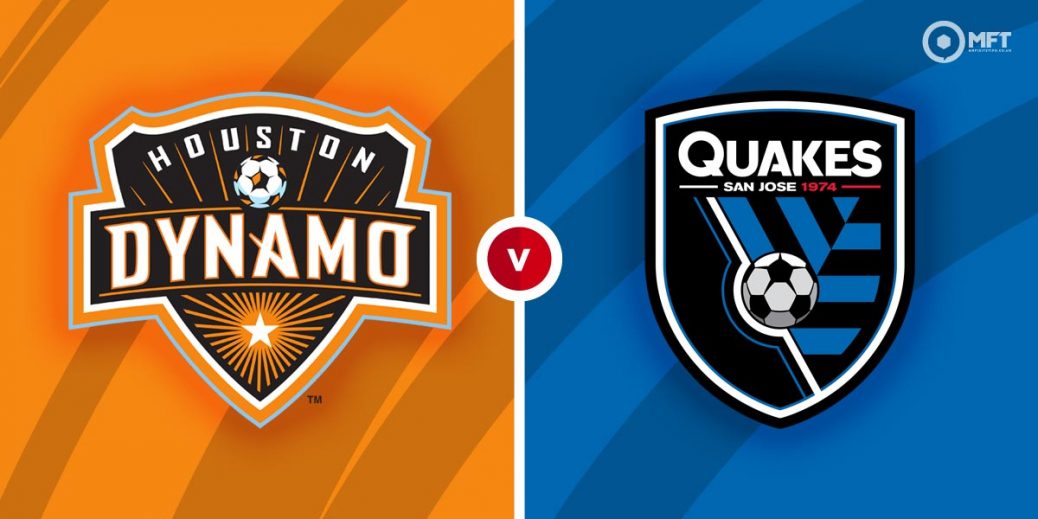 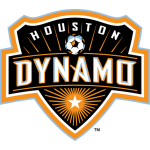 After finishing bottom of the MLS last term, Houston Dynamo begin their campaign this term with a home clash against San Jose Earthquakes at the BBVA Stadium. Houston had a solid preseason and will be confident of a positive start against San Jose who have been poor on the road.

Houston Dynamo head into Friday’s opening clash off the back of a 3-0 defeat against Dallas FC in their final preseason outing. They were no match for their Texas rivals and were second best throughout the contest.

It was the first preseason defeat for Houston, who are looking to put last season’s disappointing campaign behind them. Tabaré Ramos' men won five matches before losing to Dallas and will hope to use that run as a springboard for the new season.

Goals were not a problem for Houston Dynamo during preseason, scoring 2+ goals in all five of their victories. However, they remain shaky at the back, conceding five goals in their last three matches.

San Jose Earthquakes are also hoping for a fresh start this term after falling at the first-round of the playoffs last season. They travel to the BBVA Stadium off the back of a 3-2 victory over Oakland Roots in their final preseason fixture.

Manager Matias Almeyda will be happy with his team’s preparation for the new campaign as they won their two preseason matches, although they were at home for both fixtures.

The problem for San Jose is their poor away form having claimed just two wins in their last 10 matches on the road. They suffered seven defeats in that run and were knocked out on penalties in the playoffs by Kansas City.

Houston Dynamo are favourites among the bookies and are priced at 10/11 by William Hill to claim a home win. Vbet has San Jose Earthquakes at 29/10 for an away victory while a draw is set at odds of 3/1 by bet365.

With San Jose Earthquakes often struggling on the road, I am tempted to lean towards a victory for Houston Dynamo.

Houston Dynamo have the upper hand in this fixture with 14 wins from 26 previous matches. San Jose Earthquakes have claimed nine victories while both teams have battled to just three draws.

San Jose claimed a 2-0 victory in the last meeting between both teams but Houston have won the last four at the BBVA Stadium.

Colombian striker Carlos Quintero scored seven goals for Houston Dynamo last season and will be hoping to make a fast start this term. He is priced at 20/19 by bet365 to score anytime while the first goal is valued at 4/1 by the same firm.

Chris Wondolowski ended the last campaign with nine goals for San Jose Earthquakes and is expected to be one of the leading lights this term. Bet365 has the veteran striker at 13/8 in the anytime goalscorer market while also offering 6/1 for the first goal.

With both teams often shaky at the back, there are likely to be goals on Saturday. Over 2.5 goals is priced at 4/7 by William Hill, over 3.5 goals is set at odds of 7/5 by Sporting Index while Paddy Power is offering 7/4 on both teams to score in the second half.

It might also be worth a punt picking the second half as the highest scoring half at evens with betfair.