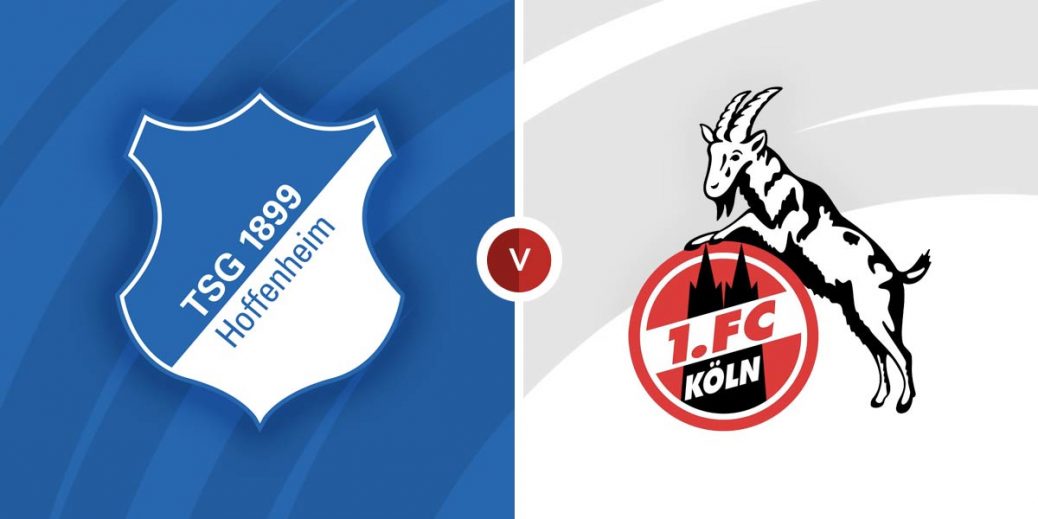 Hoffenheim will be looking to snap out of a recent slump as they host Cologne in a Friday night German Bundesliga fixture at PreZero Arena. They often do their best work at home and will be confident of getting past Cologne who tend to struggle on the road.

Hoffenheim went into the international break with a 3-1 defeat at Stuttgart in their previous Bundesliga fixture. They were second best throughout the contest and struck a late consolation through Jacob Bruun Larson after going three goals down.

It has been a difficult start to the season for Hoffenheim who have claimed just two wins from seven matches. They have been hampered by poor defending this season with just one clean sheet in their last six matches.

One positive for manager Sebastian Hoeneb is that Hoffenheim seem to do their best work on their own turf with one defeat in their last six home matches. They also handed Wolfsburg their first defeat of the season, claiming a 3-1 victory over their rivals in their previous home fixture.

Cologne have looked a different side this season and are challenging near the top of the table. They have suffered just one defeat from seven matches this term having already faced the likes of Leipzig and Eintracht Frankfurt.

Steffen Baumgart's men travel to Hoffenheim off the back of a 3-1 victory over Greuther Furth in their previous Bundesliga fixture. They fought back from a goal down with Sebastian Andersson getting the equaliser before Ellyes Skhiri’s brace sealed the win.

Despite their good form this season, Cologne have been poor on their travels and are winless in their last four away matches. Their only defeat this season has come on the road were they suffered a 3-2 loss to Bayern Munich.

Hoe the bookies view it

The bookies have Hoffenheim as favourites as 17/16 with SBK while a victory for Cologne is valued at 5/2 with betfair. Unibet is offering odds of 3/1 for a draw.

Hoffenheim have an 11-7 advantage with six draws from 24 previous matches against Cologne. The hosts have won the last six fixtures and claimed a 3-0 victory in the last meeting at PreZero Arena.

Jacob Bruun Larson is the top scorer for Hoffenheim this season with three goals in seven matches. The forward was on target last time out against Stuttgart and can be backed to find the net at 15/8 with bet365.

As always Anthony Modeste will be the one to watch for Cologne as he looks to add to his four Bundesliga goals this season. The striker could be worth a punt in the anytime goalscorer market at 11/5 with bet365.

There has been over 3.5 goals in Hoffenheim’s last two matches and a similar outcome is priced at 11/8 with Unibet. Both teams were on target after the break in their previous fixtures and could be backed to score in the second half at 8/5 with SBK.

Hoffenheim scored in both halves in their previous home fixture and can be backed for a repeat at 6/4 with BoyleSports.

This German Bundesliga match between Hoffenheim and FC Cologne will be played on Oct 15, 2021 and kick off at 19:30. Check below for our tipsters best Hoffenheim vs FC Cologne prediction. You may also visit our dedicated betting previews section for the most up to date previews.