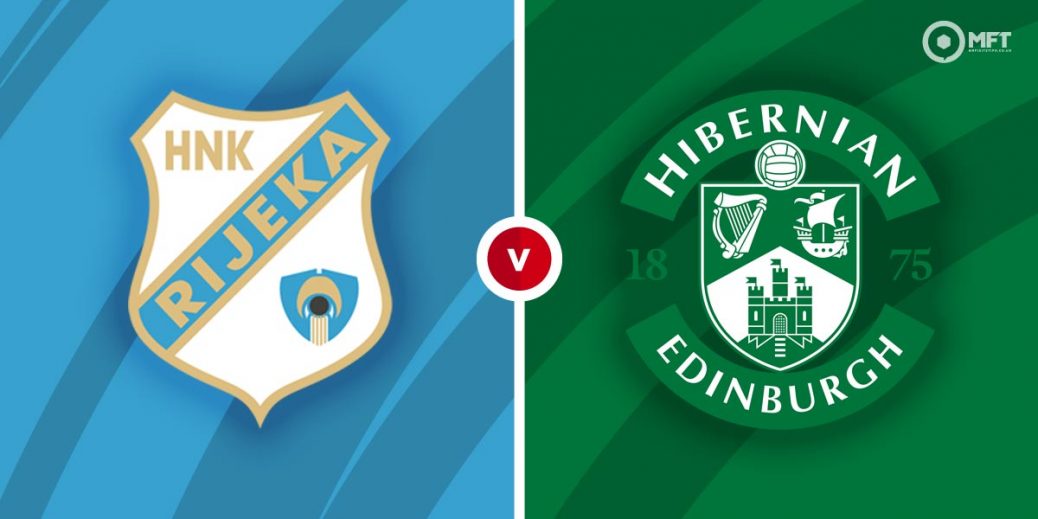 HIBERNIAN have been scoring freely so far this season but missed chances could come back to haunt them in this Europa Conference League qualifier with HNK Rijeka.

The Hibees dominated the first leg at Easter Road but had to settle for a 1-1 draw (below) as the Croatians hit them with a sucker punch then held out for a draw after conceding a leveller.

I tipped BTTS and over 2.5 goals that night but some wasteful finishing, most notably a sitter from Daniel Mackay, ensured just one of those bets came up.

Jack Ross' men found their shooting boots again at the weekend, scoring three for the second week in a row in the Premiership, as they battered Ross County in the capital.

Hibs have hit the ground running and will be confident of causing Rijeka problems in Croatia but it will take one of the best performances of Ross' reign for them to get through this tie.

Rijeka no longer top the Croatian table but that's only because their weekend clash with Lokomotiv Zagreb was postponed and they are unbeaten in their six games so far this season.

Only two of those matches have been drawn and both were tricky assignments on the road, with a 3-3 draw at champions Dinamo Zagreb followed by the Easter Road stalemate.

Rijeka are odds-on favourites to qualify at 8/15 with McBookie but they are 21/20 with Unibet for a win on the night which looks good value.

Hibs are 6/4 at McBookie to qualify and 11/4 with SportingIndex for a victory on the night while the stalemate at 90 minutes pays 13/5 at Unibet.

Kyle Magennis is finally starting to blossom as a Hibs player after a difficult time with injuries following his switch from St Mirren last season. The midfielder has two goals from his last three appearances and is 11/2 with McBookie to score here which looks a bit overpriced.

Issah Abass let me down after I tipped him to score in Edinburgh but he's still a huge threat for Rijeka and is 11/8 with McBookie to net here.

BTTS came up in the first leg but it's not great value at 10/11 with Mansionbet. Rijeka have also kept clean sheets in all their home games this season so betting against both teams scoring might be a better shout at 11/10 with BetVictor.

If you want to boost those odds a bit then the Croatians are 7/4 with McBookie to keep another clean sheet.

With the game balanced on a knife edge, a one-goal win for either side is enough to go through and backing a one-goal winning margin pays 5/4 at McBookie.

This UEFA Europa League Conference match between HNK Rijeka and Hibernian will be played on Aug 12, 2021 and kick off at 19:00. Check below for our tipsters best HNK Rijeka vs Hibernian prediction. You may also visit our dedicated betting previews section for the most up to date previews.