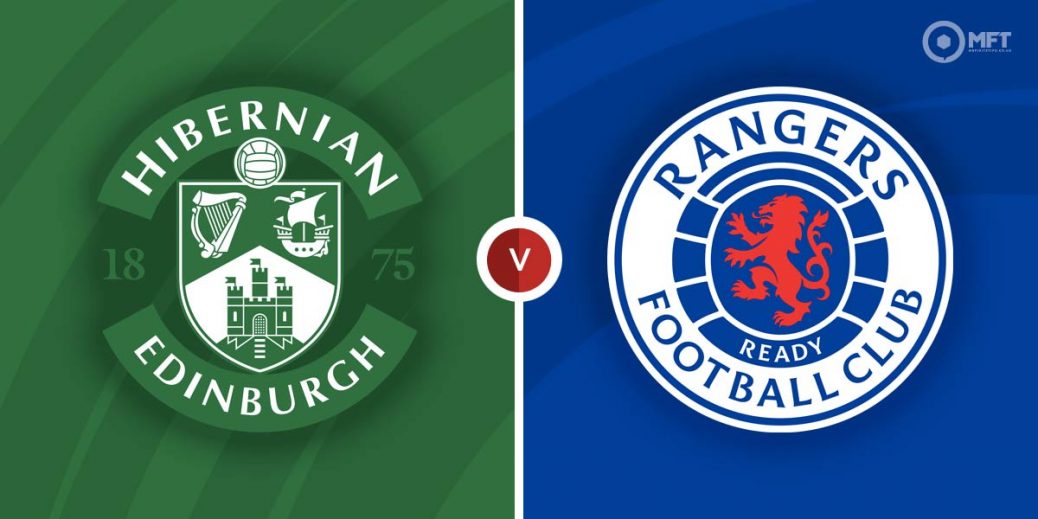 GIOVANNI VAN BRONCKHORST must have wondered what he'd let himself in for when he watched Hibs rip Rangers apart in the League Cup semi-final just hours before officially taking the Ibrox reins.

But as the new Gers boss heads to Easter Road for his third game in charge, the mood music has changed after the Dutchman led them to impressive victories over Sparta Prague and Livingston.

Van Bronckhorst has been handed a baptism of fire with a must-win Europa League game followed by away days at two of the toughest venues in the Premiership.

But if he emerges with another victory from this trip to the capital it would be a massive statement of intent and help banish the demons of that 3-1 Hampden loss to the Hibees.

Jack Ross wanted that cup victory to spark a league revival for his side but they followed it up by losing at rock-bottom Ross County then needed two late goals to sink 10-man St Johnstone in Perth on Sunday.

That ended a five-game losing streak in the Premiership and the Hibs gaffer will now be looking for a repeat of their Hampden heroics when Rangers come calling.

Plenty of punters will fancy a nibble at the 13/2 William Hill are offering on a Hibs win after their display in the cup semi. But Rangers look revitalised under van Bronckhorst and are a best 8/15 at SkyBet while the draw pays 7/2 at Bet365.

Rangers had gone 13 games unbeaten against the Hibees before that loss at Hampden (below). But five of those matches had ended in draws so it's not as if they've been totally dominant.

Both Easter Road meetings were tight last term, with a 2-2 draw in September followed up by a 1-0 victory for Gers in late January.

Our man Mark backed Martin Boyle to score against Rangers in the cup semi and the Aussie international ran riot that day, netting a hat-trick. He was banned at the weekend after a red card against County but returns here and looks Hibs' best bet for a goal at 10/3 with McBookie.

Alfredo Morelos looked disinterested in the final few weeks of Steven Gerrard's reign but has sparked back to life under van Brockhorst, scoring against Sparta then providing an assist at the weekend. He scored in the Ibrox win over Hibs earlier this season and is 23/20 with William Hill to net here.

Both teams to score has come up in the last three meetings and Rangers continue to looks fragile in defence. So backing BTTS here looks good value at 19/20 with Unibet.

The cards have also been flowing in clashes between these sides, with many of them going to Hibs stopper Ryan Porteous. He has been involved in several flashpoints with Gers and is 21/20 with William Hill for a card here. Over 4.5 match cards also appeals at 17/20 with McBookie while a red card is priced at a generous 4/1 by Bet365.

If Hibs play well this should be a tight game and the half-time draw appeals at 7/5 with SBK.

This Scottish Premiership match between Hibernian and Rangers will be played on Dec 1, 2021 and kick off at 19:45. Check below for our tipsters best Hibernian vs Rangers prediction. You may also visit our dedicated betting previews section for the most up to date previews.