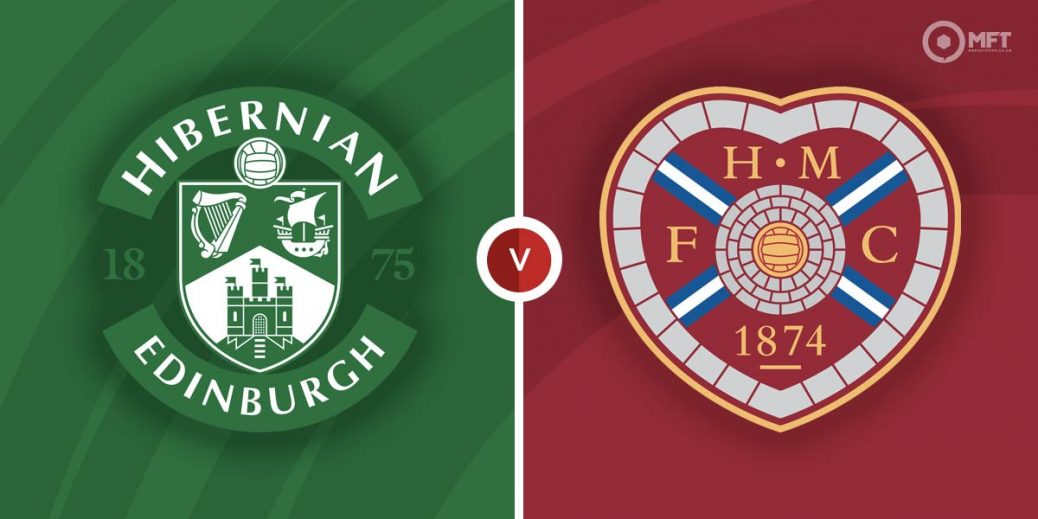 HIBS are uneasy favourites for the Edinburgh Derby on Tuesday night against a Hearts side who will receive plenty of punters' backing.

Shaun Maloney takes charge of his club in the capital showdown for the first time and his preparations have not gone well, after a desperate 3-2 home defeat to Livingston, where their defence, in particular, looked flaky and lacked assurance and confidence.

The controversial £3million sale of their talisman Martin Boyle appears to have taken the wind out of their sales and left them scrambling about for replacements which is a big ask because Boyle was a top, top player for them.

In contrast, Hearts appear to be in a good place and have now won seven of their last ten games stretching back before the break, with those three defeats coming against Celtic twice narrowly and Rangers. They look absolutely nailed on to get third place.

While Maloney may have started impressively with two wins, alarm bells have already been sounded among those of a Leith persuasion for the amount of time they go from side to side without much in the way of penetration.

And Hearts will be sniffing blood at Easter Road.

Hibs have been on the drift and can be backed at 32/19 with SBK, having started shorter. The Jambos are still available at 19/10 with the same firm, but that price could contract. The draw is 9/4 with bet365.

The clubs fought out a goalless draw in September in Gorgie which can be seen below.

Last season, Hearts still managed to defeat Hibs at Hampden in a Scottish Cup semi-final at Hampden, despite being in the Championship.

And Hearts have also won three of the last four games at Easter Road.

Kevin Nisbet has been the subject of criticism from Hibs fans this season as he's not matched the heights of last term. However, the Scotland striker has scored eight goals this season and is always a danger. He looks a decent price with Paddy Power at 13/5.

Everton loanee Ellis Simms made an impressive start to his Hearts career by scoring against Motherwell and that could be enough to get him the nod here too. He's 29/10 to score with Unibet.

Hearts look really good value to add to Hibs woes and their price is just too good to ignore. Hibs have struggled since the winter break and their back line looks vulnerable.

And with that dodgy defence, it wouldn't be a surprise if the visitors netted more than once. The 2/1 with William Hill at over 1.5 Hearts goals has a chance all right.

Andy Halliday is back in the team and will surely start after scoring at the weekend. He loves a derby noise-up and looks nailed on for a card with bet365 at 15/8.

This Scottish Premiership match between Hibernian and Hearts will be played on Feb 1, 2022 and kick off at 19:45. Check below for our tipsters best Hibernian vs Hearts prediction. You may also visit our dedicated betting previews section for the most up to date previews.