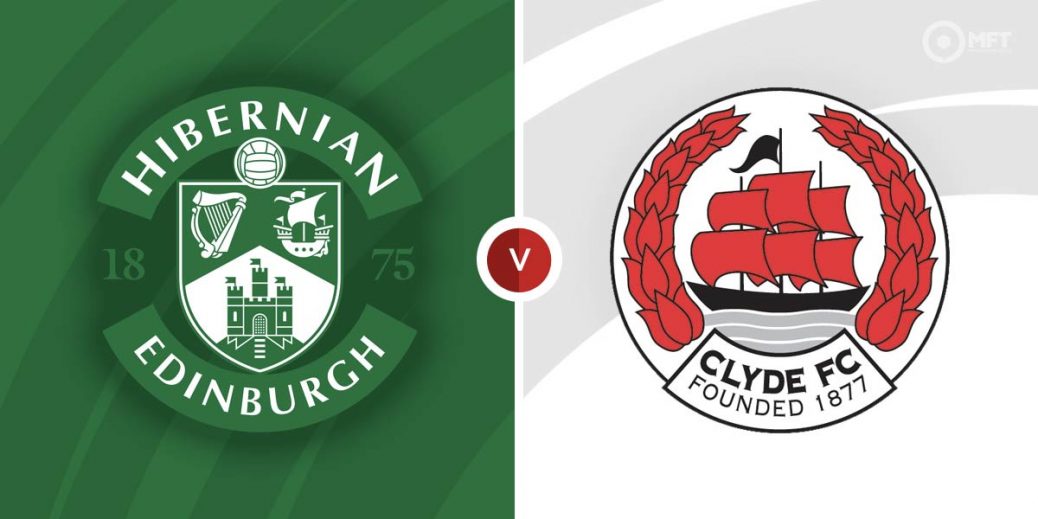 HIBS start life under new manager Lee Johnson with a visit from Clyde in the first round of games in the Premier Cup or Scottish League Cup in old money.

After last season's car crash of a campaign, particularly the second half of it under Shaun Maloney, the Leith side really should be improving and they have put their faith in the former Sunderland boss.

If nothing else, Hibs fans should be entertained – Johnson had a reputation for fast, attacking football with the Black Cats, but his achilles heel was that he appeared poor in his ability to defensively organise his team.

That should mean plenty of goals at both ends this season and Hibs appear to have recruited well. They have brought in seven new signings with arguably Aiden McGeady the most eye-catching, although it will also be interesting to see how the likes of Jair Tavares, Momodou Bojang and Elie Youan get on.

This should be a penalty kick against the nomadic Bully Wee who have been kicked out of their Cumbernauld home and will play the new season groundsharing with Hamilton.

Former Hibs midfielder Danny Lennon steered them away from relegation from League One, but he's lost plenty of players and their first pre-season friendly with Fauldhouse was cancelled last week, although they did play friendlies behind closed doors.

Prices have finally started to filter through and Hibs are understandably long odds-on to win. They are 1/6 to get the points in the section with Coral.

The clubs last met in 2001 with Hibs running out 6-1 winners in the Scottish Cup. Clyde haven't beaten Hibs since 1972.

Here's footage of Hibs' 4-2 win over Burton Albion in their pre-season camp in Portugal last week.

Norwegian talent Elias Melkersen didn't have the best of introductions to Scottish football last season, but he looks in fine form in that pre-season win when he bagged a double against the English League One club.

Jordan Allan has been snapped up by Clyde from Airdrie and the 23-year-old striker may relish stepping uo from being a sub with the Diamonds to a starter at Clyde.

This really should be a mismatch between a Hibs team who will be desperate to get their fans back onside after a miserable campaign against a side who are struggling for numbers and game time.

Hibs are obviously unbackable on their own, but the handicaps markets and the win to nil should be a player. They are 23/20 to win to nil with BetVictor.

Their price of 5/4 for a Hibs win minus two on the handicap is acceptable, but this could be a goal glut here and the -3 price of 3/1 with BetVictor is worth taking on.

This Scottish League Cup match between Hibernian and Clyde will be played on Jul 9, 2022 and kick off at 15:00. Check below for our tipsters best Hibernian vs Clyde prediction. You may also visit our dedicated betting previews section for the most up to date previews.