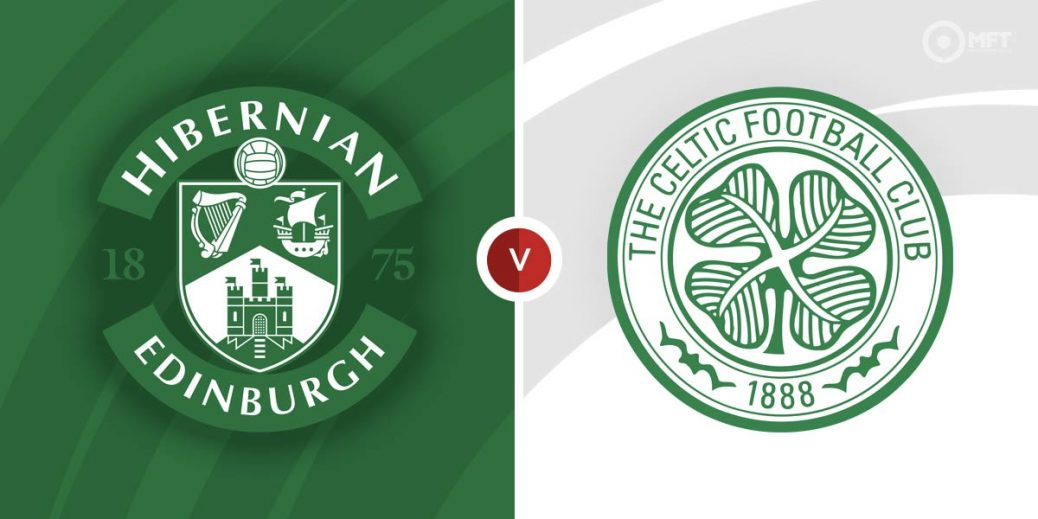 SCOTTISH football's first silverware of the season will be decided on Sunday as Celtic and Hibs contest the Premier Sports Cup Final.

Either way, it will be the first trophy for one of the managers, although in the case of David Gray, it will most likely be his last too, as he is expected to go back to coaching with the imminent arrival of Shaun Maloney to the Easter Road hot-seat.

Sir David Gray, as he's titled by Hibbees, is already a legend down Leith way for scoring the goal to end a 114-year wait for the Scottish Cup, but he can elevate his status even higher with a win.

Hibs proved in an otherwise dismal season that cost Jack Ross his job, that they can raise their game when required as they stunned Rangers in the semi-finals with a famous 3-1 win.

For Ange Postecoglou, winning this trophy would be a massive statement of intent and would increase his already-high popularity among the Hoops support.

Their midweek, last gasp win at Ross County with ten men was Celtic's sixth win in a row in all competitions and they've won nine of their last ten, with only a Europa League defeat at Bayer Leverkusen during that spell.

Celtic are odds-on across the board with 8/13 with McBookie.com about the best price on offer. Hibs are 9/2 with Betfred, which could entice their fans.

Celtic cruised to a 3-1 win at Easter Road earlier this season as can be seen below.

But Hibs have failed to beat Celtic in their last 11 meetings between the clubs.

Martin Boyle is unquestionably Hibs' star man as his stunning hat-trick against Rangers in the semi-final at Hampden proved. Unusually, that was the last of his 16 goals for Hibs this season so he's due one in Glasgow at 21/10 with bet365.

Celtic still have injury worries with Jota and Kyogo Furuhashi both set to miss out again. The onus will be on Liel Abada, who netted his eighth goal of the season in Dingwall on Wednesday and is 5/4 with bet365 to net at Hampden.

Celtic should be too strong for Hibs, certainly on recent form, although their injuries are a leveller and Rangers discovered to their cost in the semis that Hibs can raise their game.

There must surely be goals here and given the Hoops aren't exactly watertight at the back, Paddy Power's 9/4 for Celtic to win and both teams to score seems to have a real chance.

Don's expect a cagey start either and there could be value on both teams to score in the first half at 15/4 with Coral.

And if Hibs are going to score, Boyle's your man.

This Scottish League Cup match between Hibernian and Celtic will be played on Dec 19, 2021 and kick off at 15:00. Check below for our tipsters best Hibernian vs Celtic prediction. You may also visit our dedicated betting previews section for the most up to date previews.