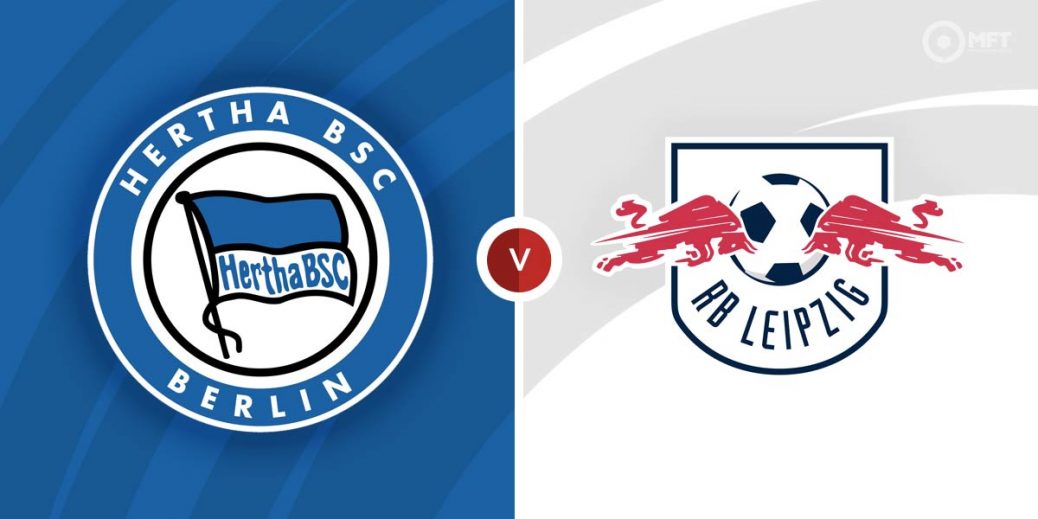 Newly resurgent RB Leipzig will be looking to maintain the pressure on the teams above them as they travel to Hertha Berlin on Sunday. Given Hertha's struggles in recent weeks, Leipzig will be feeling confident of coming out on top.

Hertha Berlin are going through a rough patch at the moment and are winless in their last six matches across all competitions. They have been sliding down the table in recent weeks and are now just one point above the bottom three.

Tayfun Korkut’s men suffered a 2-1 defeat at bottom side Greuther Furth in their previous Bundesliga fixture. They fell two goals down before Linus Gechter struck a consolation eight minutes from time.

Things are just as difficult at home for Hertha who are winless in their last four matches at the Olympiastadion. They have lost three times in that run, including a 4-1 defeat to champions Bayern Munich.

After fighting back to earn a 2-2 draw with Spanish side Real Sociedad in the Europa League on Thursday, RB Leipzig will turn their attention to domestic matters. They have been in good form in recent weeks, winning four of their last five Bundesliga matches.

Leipzig claimed a 3-1 victory over Cologne in their previous Bundesliga fixture with Christopher Nkunku, Dani Olmo and Angelino getting their goals. That result left them fourth on the table although they have the likes of Hoffenheim, Freiburg and Union Berlin breathing down their necks.

The bookies have RB Leipzig as overwhelming favourites at 57/100 with novibet while a victory for Hertha Berlin is valued at 11/2 by William Hill. A draw is set at odds of 16/5 by SBK.

RB Leipzig are unbeaten in the last seven meetings with Hertha Berlin, claiming six wins in that run. They ran out 6-0 winners in the reverse fixture back in September with Christopher Nkunku netting a brace.

Goals have been hard to come by for Hertha Berlin lately and they will be banking on Stevan Jovetic to rediscover his scoring touch. The striker has five Bundesliga goals this season and is priced at 11/4 by bet365 to get on the score sheet.

As always, RB Leipzig will be banking to Christopher Nkunku to provide the spark in attack as he looks to add to his 11 Bundesliga goals. The winger netted a brace in the reverse fixture and is priced at 9/5 by Vbet to find the net on Sunday.

There have been over 3.5 goals in RB Leipzig’s last three matches across all competitions and a similar outcome is priced at 9/5 with BetVictor. Over 2.5 goals is valued at 7/10 by William Hill while both teams could be backed to score at 9/11 with SBK.

Given the minimal odds for a straight Leipzig victory, a win and over 2.5 goals should provide more value at 5/4 with bet365.

This German Bundesliga match between Hertha Berlin and RB Leipzig will be played on Feb 20, 2022 and kick off at 18:30. Check below for our tipsters best Hertha Berlin vs RB Leipzig prediction. You may also visit our dedicated betting previews section for the most up to date previews.