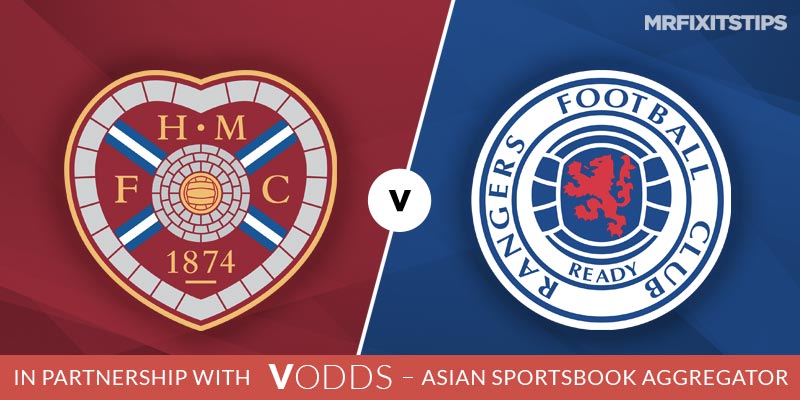 RANGERS slipped up on their last visit to Tynecastle and will be desperate to avoid a repeat against Hearts as they bid to stay on track for the title.

The Ibrox side could have gone top of the table back in October with a win in Gorgie but were held to a 1-1 draw by a Jambos side in freefall under Craig Levein.

That battling display failed to signal an upturn in the capital club's fortunes, with Levein axed before the team slumped to the bottom of the table under caretaker Austin MacPhee and new gaffer Daniel Stendel.

It has taken the German time to get his methods across but Hearts have gone three games unbeaten, raising hopes that they can bridge the four-point gap to second-bottom Hamilton.

They face a daunting task against Rangers but Steven Gerrard's side haven't been impressive since returning from the winter break.

I backed them to thrash Stranraer at home in the Scottish Cup but Rangers laboured to a 2-0 win before following it up with another uninspired 1-0 league victory over St Mirren.

Both those opponents sat deep defensively, however, and Gerrard's players could get more joy up against a Jambos side who need wins instead of draws to move away from danger.

Despite their recent improvement, Hearts are 10/1 outsiders with Bet365, a price that may attract a few optimistic Jambos. A repeat of October's draw pays 4/1 with most firms while Rangers are a best 1/3 at Betfred.

Those odds aren't great so try backing Gerrard's side to be winning at half-time and full-time, which is evens at Coral.

Rangers have bossed this fixture in recent seasons, winning nine of their last 10 meetings. The Jambos haven't beaten the Ibrox side since season 2016/17 when they claimed two Tynecastle wins. The first was a 2-0 victory before they thumped Mark Warburton's men 4-1 in the capital (below).

Rangers are still missing crocked skipper James Tavernier while Alfredo Morelos continues to sit on the sidelines through suspension. They were responsible for both goals in the last Tynecastle meeting, with Tavernier's blunder gifting Ryo Meshino the opener before Morelos rifled home the leveller.

Jermain Defoe has stepped up in Morelos' absence, netting against Stranraer in the Cup then bagging the winner against St Mirren. He's a best 22/25 to net again at Tynecastle, which is a bit too short for me.

I tipped the veteran to score two or more against Stranraer so I wasn't too chuffed when Gerrard took him off immediately after scoring a penalty. This time Defoe is 18/5 with William Hill to score at least a double. I'm more inclined to back Rangers midfielder Joe Aribo just to get on the scoresheet, which is 14/5 with Ladbrokes.

Hearts have signed Burton Albion striker Liam Boyce in a bid to climb up the table but I'm not sure if he will start here. However,  talisman Steven Naismith is back from injury and he could grab a goal against his old club. The Scotland striker is 9/2 with Bet365 for anytime scorer.

Games between these two can be pretty fiery and there were eight bookings in their last Tynecastle showdown. Over 3.5 cards is 4/5 with Bet365 and that should come up while I'll also be backing a card for Jambos stopper Craig Halkett at 5/2 with the same firm.

This Scottish Premiership match between Hearts and Rangers will be played on Jan 26, 2020 and kick off at 15:00. Check below for our tipsters best Hearts vs Rangers prediction. 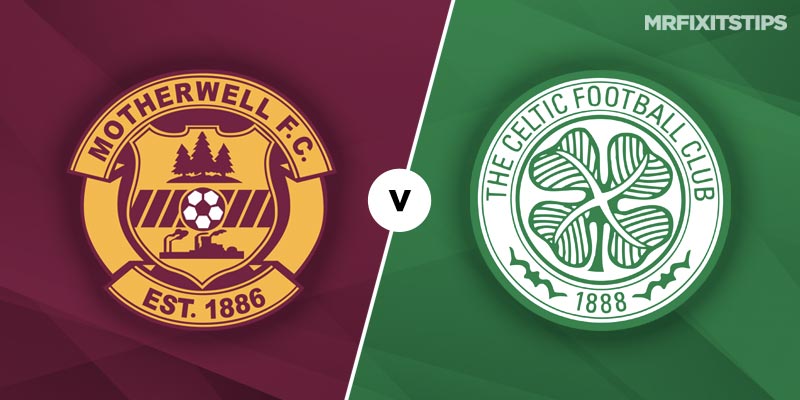 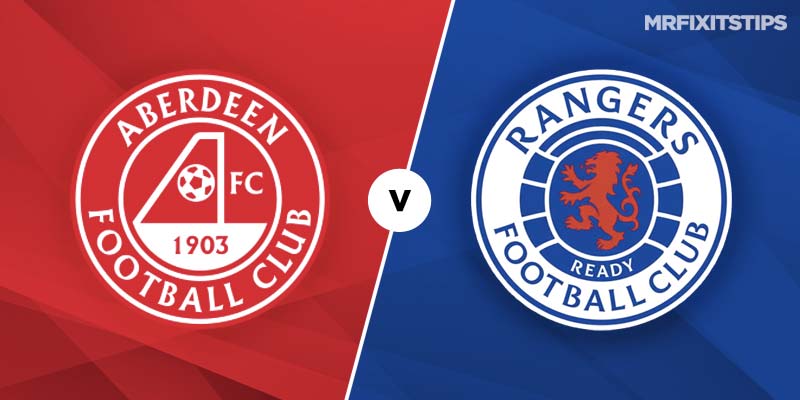 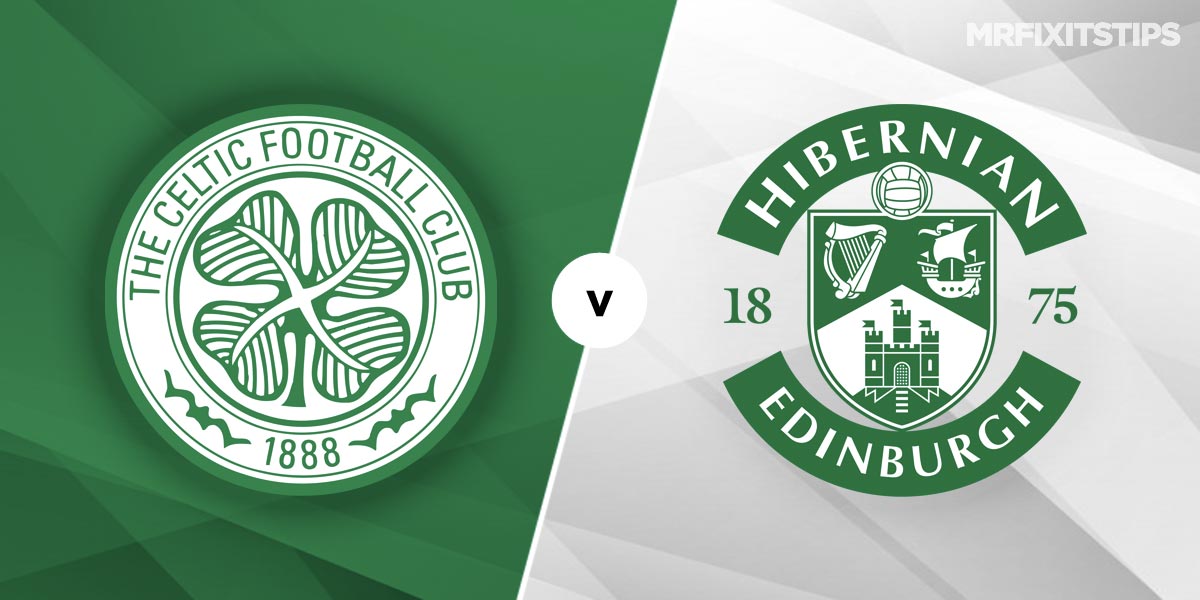