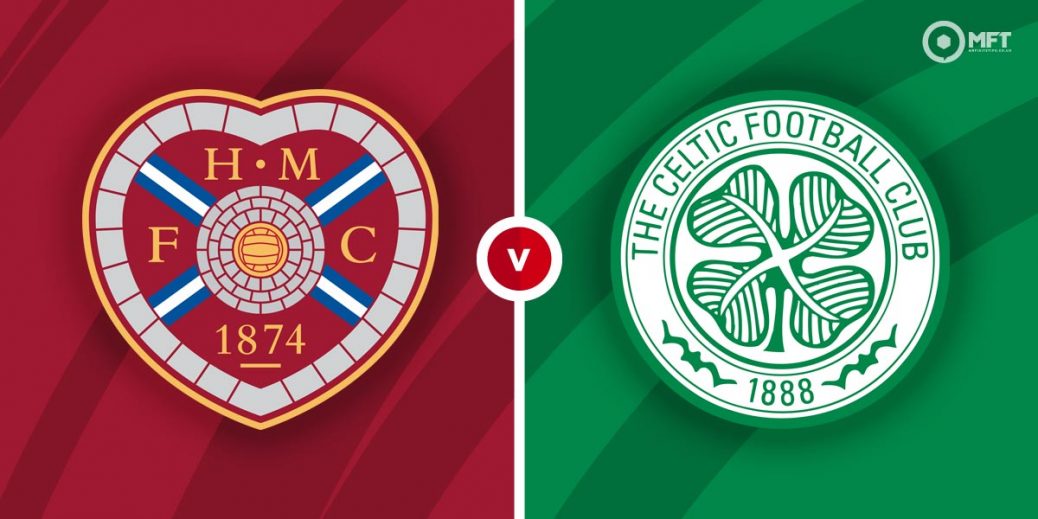 HEARTS meet crisis club Celtic in what could be a Saturday night thriller at Tynecastle in the league opener.

Ange Postecoglou already looks like he has the weight of the world on his shoulder after a dismal Champions League exit to bang average Danish side FC Midtjylland and a truly torturous pre-season where their lack of recruitment and forward planning has been shown up to be a disgrace.

Celtic seem to be lurching from one disaster to another and a trip to Gorgie to face an up-for-it Hearts would be extremely tricky under most circumstances, but this more so than any other.

With no away fans and a Saturday night 8pm kick off, the 4,500 fans in attendance will sound a lot more to a fragile Celtic team, who look bereft of confidence.

Hearts came through unscathed in their Premier Sports Cup section – four games, four wins and not a goal conceded. They didn't tear up any trees, but it would have been a very good warm-up for the new season after last term's runaway Championship triumph.

In fairness, Celtic's front line could and should remain a real handful, but that Celtic defence – even if Carl Starfelt makes his debut – screams vulnerability.

Celtic are still odds-on favourites, but it's hard to see SBK being knocked over in the rush to back the Hoops at 4/6 and you wonder if that price will go out. Hearts can be backed at 9/2 with bet365 and the draw is 29/10 with Tonybet.

Celtic won the 2020 Scottish Cup Final against Hearts, which was played last season, on penalties. Previously to that, Celtic have won their last eight meetings in a row between the sides.

Liam Boyce has already scored three goals this season and he's Hearts talisman in front of goal. He's 10/3 to score anytime with Paddy Power and that's begging to be snapped up.

With Odsonne Edouard seemingly uninterested and out-of-form, Ryan Christie at least looks he has reverted back to something approaching his previous form. He's 11/4 with Betway to score anytime in the capital.

It's impossible to back Celtic at the moment with any confidence as long as their defence and goalkeeping situation remains as weak as it is. Their confidence must be shot to pieces too.

Hearts have a Premiership squad and should really be pushing for a top four place this season – their fans certainly will be. The 3/1 with bet365 for them to score two or more goals is begging to be backed.

However, Celtic are still extremely good in an attacking sense and there should be goals here. Safest option is a very decent 19/20 for both teams to score with bet365. There always seems to be a ton of corners at Tynecastle with two attacking sides and the evens with bet365 for over 10.5 should be nailed on too. Combined it's 29/10.

This Scottish Premiership match between Hearts and Celtic will be played on Jul 31, 2021 and kick off at 20:00. Check below for our tipsters best Hearts vs Celtic prediction. You may also visit our dedicated betting previews section for the most up to date previews.