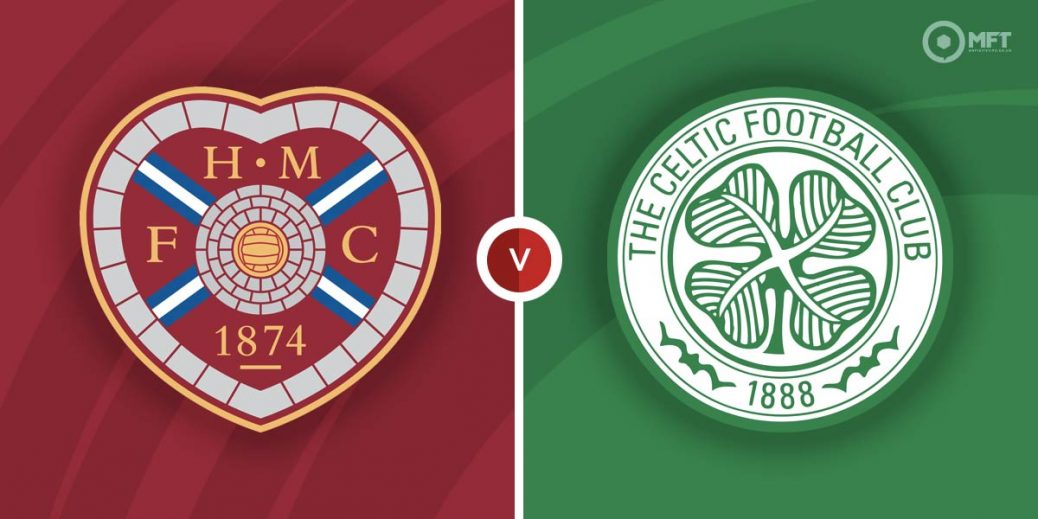 CELTIC face a massive test of their title credentials when they travel along the M8 to face a Hearts side in fine form.

Ange Postecoglou's side made harder work than they expected of seeing off the challenge of League One side Alloa in the Scottish Cup and it came at a severe cost with captain Callum McGregor expected to be out for a period of time following a cheekbone injury.

That's on top of all their other injuries with Kyogo Furuhashi being the biggest loss and new striker Daizen Maeda off to the Far East to represent Japan in World Cup qualifiers.

Celtic under Postecoglou have come a long way since his first league game on a Saturday night in Gorgie back in July when a makeshift side crashed to a last gasp defeat.

The goalscoring hero that day was John Souttar and it will be interesting to see if Hearts fans boo him again against Celtic or even whether the Rangers-bound defender will play.

Hearts have restarted where they left off after the break and their classy thumping of Auchinleck Talbot at the weekend was the very definition of how to take care of potential banana skins of Scottish Cup ties.

But with Celtic reducing the gap to Rangers to four points, they won't want it to return to any higher again.

Celtic are odds-on across the board and McBookie.com's 4/6 appears to be just about the closest to anything approaching evens.

Hearts won that opening day clash in July as can be seen below, but Celtic have narrowly won both games at Parkhead this season in the League and League Cup by one goal.

Liam Boyce is fit again and that's bad news for the Hoops. The Northern Irish international is a predator and his weekend double in Ayrshire took his tally for the season to 13 goals. He looks really good value at Paddy Power's 3/1 for him to score anytime.

With the continued absence of Furuhashi, Liel Abada is a key player for the Hoops and netted a fine strike in Clackmannanshire at the weekend. He's 5/2 with the same firm to net anytime.

This is likely to be very tight and tetchy and there's always a terrific atmosphere under the lights at Tynecastle.

Celtic – with so many key players out – may have to settle for a point here in a game where there could be goals. Over 2.5 goals and both teams to score at 5/4 with bet365 looks to have a great chance.

And with ref John Beaton in charge – hardly a Celtic favourite – that could crank it up even further. So the card markets will be fascinating. Try the 7/2 for a red card to be shown here with bet365.

This Scottish Premiership match between Hearts and Celtic will be played on Jan 26, 2022 and kick off at 19:45. Check below for our tipsters best Hearts vs Celtic prediction. You may also visit our dedicated betting previews section for the most up to date previews.