GAMES against Hearts were pivotal to Neil Lennon's reign as caretaker Celtic boss and he now heads back to Tynecastle as permanent gaffer looking to open up a five-point gap at the top.

In his first league game after replacing Brendan Rodgers at the Hoops helm last February, a last-gasp Odsonne Edouard goal secured a 2-1 victory over the 10-man Jambos in the capital, bringing up two of our man Scott Allott's tips.

The French striker (above) then bagged a double against Hearts to win the Scottish Cup Final, with Lennon confirmed as permanent boss while the treble Treble celebrations were still raging at Hampden.

Both those wins were unconvincing, summing up an end to the campaign which left many Hoops fans grumbling about the Northern Irishman staying in charge.

But Lennon has blown away the doubters this term by winning the League Cup, taking Celtic into the last 32 of the Europa League and dropping just five points in the league.

Their Premiership form has needed to be impressive, with Rangers matching the Hoops almost stride by stride. But a win at Tynecastle would open up their biggest lead so far this term, albeit Gers would have played a game less.

Hearts find themselves stuck at the bottom of the table, ahead of Hamilton only on goal difference, after a horrendous run under Craig Levein then caretaker Austin MacPhee.

Former Barnsley boss Daniel Stendel took charge for the first time at the weekend but lost 1-0 at home to fellow strugglers St Johnstone.

There was no new-boss bounce for the Jambos and that doesn't bode well ahead of a clash with the champions.

It says everything about Hearts' horrendous season that they are 11/1 outsiders with a few firms. I don't think I can ever recall the Jambos being at such long odds for a game at Tynecastle and plenty of punters might fancy a nibble, given Hearts have won two of their last four home league games with the Hoops.

Even the draw is as big as 49/10 with RedZone while Celtic are a best 3/10 with Skybet to rack up another victory.

To increase the odds on an away win, double it with both teams to score at 23/10 with 888Sport. That has been the outcome in the last four matches between these sides.

It was 3-1 to Lennon's side when they took on Hearts at Celtic Park earlier this season, with the Jambos scoring two own goals.

The Parkhead men also beat Hearts five times last season after losing their first showdown 1-0 in the capital thanks to a Kyle Lafferty goal.

But the Hoops have found Tynecastle a bit tricky in recent seasons, with Hearts memorably ending the Invincibles run of Rodgers' side with a 4-0 thrashing in 2017 (below).

Edouard scored on his return to the starting line-up against Hibs at the weekend, with his absence felt up front in the games before that.

Given his recent record against Hearts, the former PSG kid should grab another goal here and he looks decent value at evens with Ladbrokes. William Hill have also boosted the price on Edouard scoring two or more from 5/1 to 6/1 if you fancy a repeat of his Cup Final heroics.

For a decent long-odds option, try Hearts defender Craig Halkett, who is always a threat from set-pieces. He has four goals this term and looks overpriced at 19/1 with Paddy Power for anytime scorer.

Hearts have striker Uche Ikpeazu suspended but winger Jake Mulraney is available again after a ban of his own. Defenders Christophe Berra and Jamie Brandon are doubts while key man Steven Naismith misses out again.

These games are usually pretty fierce so there could be a few cards. In the booking points market (where a yellow is 10 points and a red 25) over 50 points is 6/4 with Betfair and that looks decent.

In the midfield battle, Glenn Whelan and Scott Brown look prime candidates for a card. The Celtic skipper is 2/1 with William Hill while Irishman Whelan is 9/4 with the same firm. I also fancy a penalty to be awarded and that's 11/4 with William Hill.

This Scottish Premiership match between Hearts and Celtic will be played on Dec 18, 2019 and kick off at 19:45. Check below for our tipsters best Hearts vs Celtic prediction. 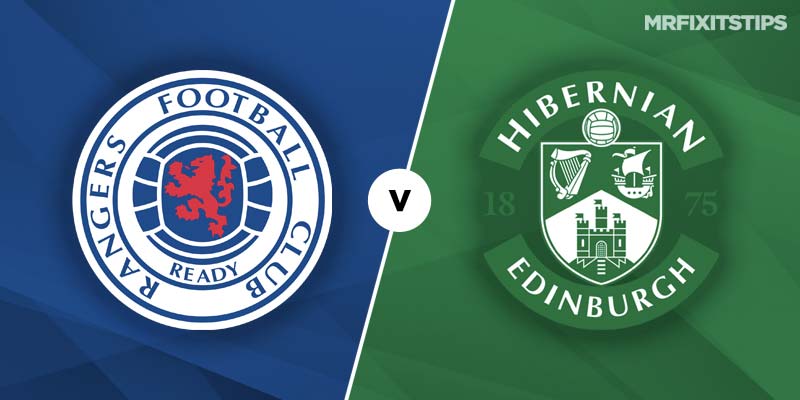 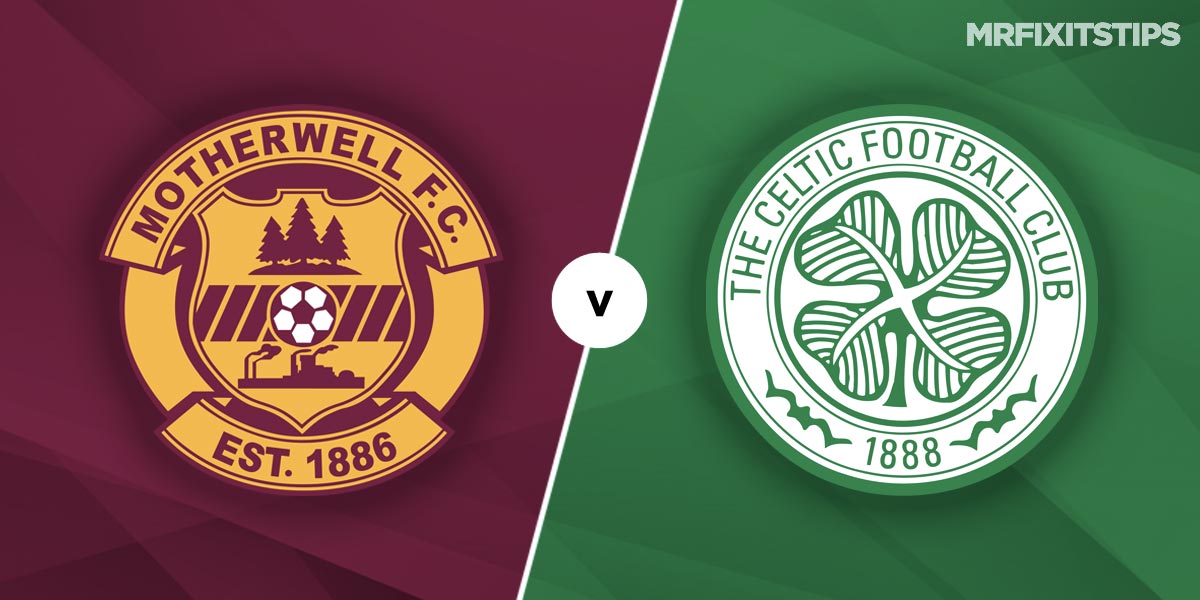