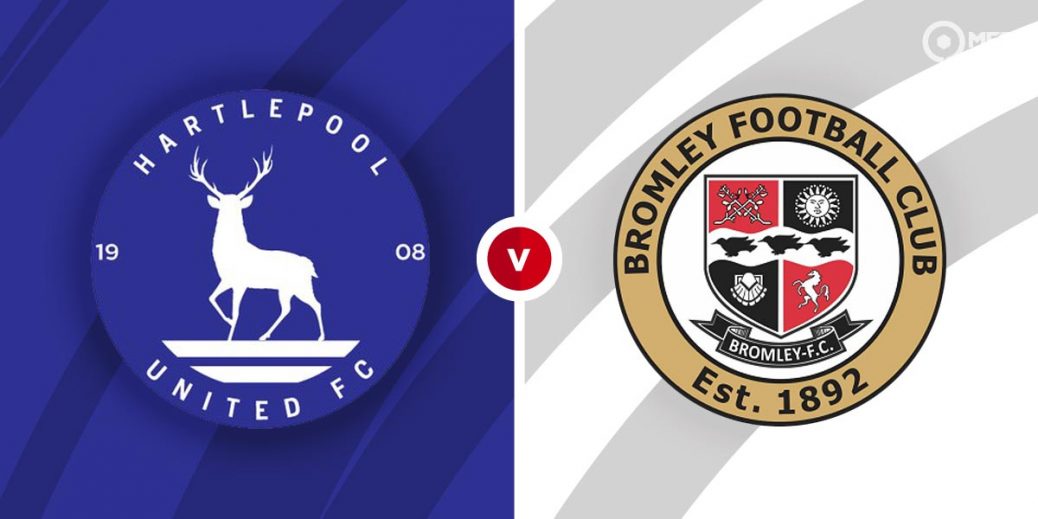 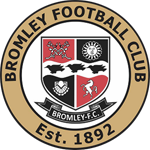 Hartlepool host Bromley in a National League elimination clash at the Super 6 Stadium. Both teams have battled defensive problems lately and given the quality in each attack, goals can be expected here.

Hartlepool ended their regular season campaign in fine style, claiming a 4-0 home victory against Weymouth. Efforts from Ryan Johnson and Rhys Oates gave them a two-goal lead at the break while Mark Shelton and Gavan Holohan were also on target in the second half.

Manager Dave Challinor often enjoys an open style of play with his team scoring nine goals in their last three home matches. That style often leaves them exposed at the back however, with just one clean sheet from their last seven matches and eight goals conceded in the last four.

Bromley waited until the last day of the regular season before booking a spot in Sunday’s clash. A second half effort from Ben Williamson gave them a 1-0 home victory over Notts County in their final fixture.

The Ravens had been building up momentum ahead of the season finale and have now won three of their last four matches. They are also unbeaten in their last eight away matches, claiming five wins in that run.

Andy Woodman's men have shown their attacking quality in recent weeks, scoring six goals in their last three matches. They remain suspect at the back however, with just two clean sheets in their last seven away matches and four goals conceded in the last two.

The bookies have Hartlepool as overwhelming favourites with a home win priced at 91/100 by novibet. SBK is offering 3/1 for a Bromley victory while a draw is set at odds of 13/5 by betway.

Bromley have a fine record in this fixture with five wins from seven previous matches. Hartlepool have been victorious just once while both teams have also played out just one draw.

The Ravens were unbeaten against Hartlepool in the regular season and claimed a 1-0 victory in the last meeting in May.

Forward Rhys Oates finished the regular season as the top scorer for Hartlepool with 15 goals. He has grabbed the opening goal eight times this season and is priced at 4/1 by Sporting Index to score first on Sunday.

Bromley will look to striker Michael Cheek, who ended the regular season with 23 goals. 14 of his goals have been the opener this season and he could be worth a punt to score first on Sunday at 5/1 with Paddy Power.

Bromley saw over 4.5 goals in their last away fixture and a similar outcome is priced at 7/1 by BetVictor. Over 3.5 goals is valued at 13/5 with Paddy Power while over 2.5 goals is set at evens with BetVictor.

Paddy Power is offering odds of 4/5 on both teams to score while there are likely to be goals in both halves at 5/6 with BetVictor. Both teams have a knack for scoring after the break so the second half could be picked as the highest scoring half at 11/10 with Skybet.

This English National League match between Hartlepool and Bromley will be played on Jun 6, 2021 and kick off at 14:30. Check below for our tipsters best Hartlepool vs Bromley prediction. You may also visit our dedicated betting previews section for the most up to date previews. 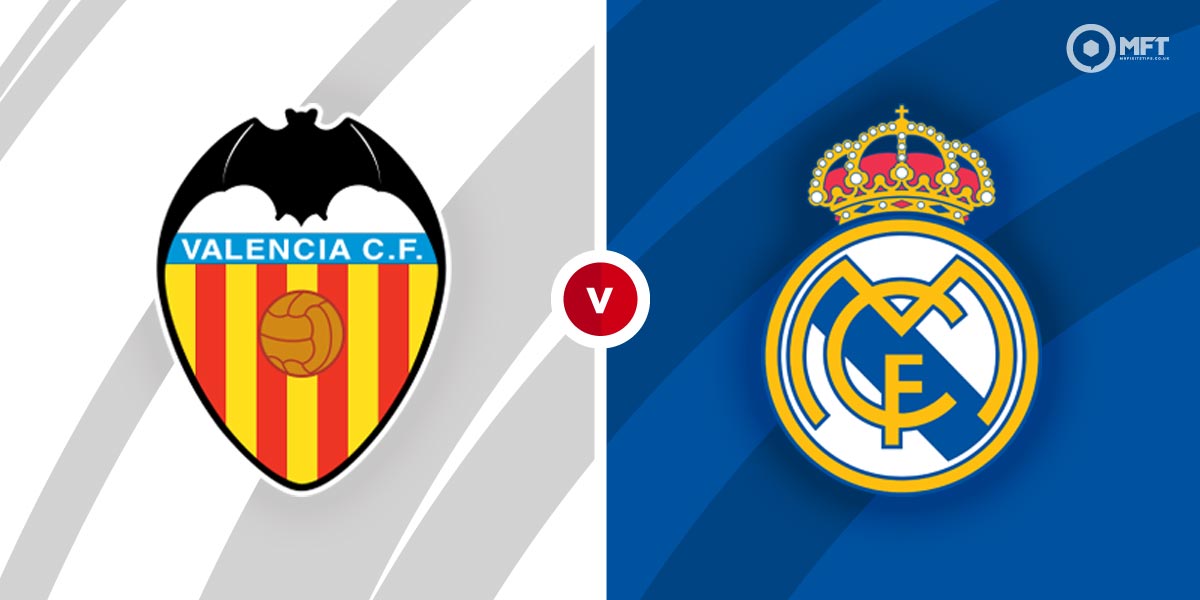