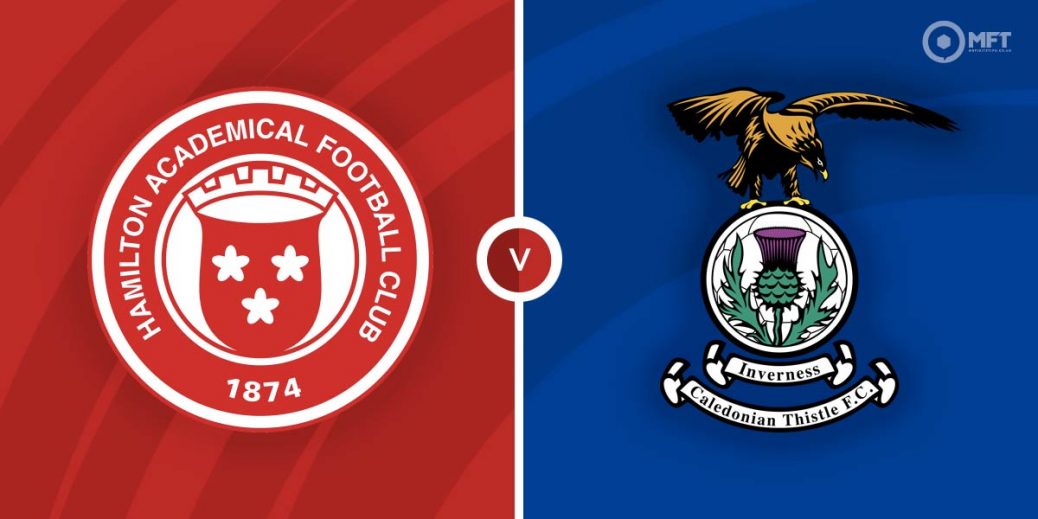 CALEY THISTLE have picked the wrong time for their form to fall off a cliff, but that's exactly what's happened to Billy Dodds' side and they won't get it easy on Friday night at Hamilton Accies either in the Scottish Championship.

Inverness were flying high at the top of the league after a sensational start to the season. They went through a spell of winning six games in a row in all competitions with clean sheets galore.

But their latest defeat last week – Ayr United's first win in Inverness for 19 years – made it an unwanted nine-in-a-row games without a win. Their last victory came at the start of December when they thumped Morton 6-1 at Cappielow.

Remarkably, they remain in third spot and are still very much in the hunt for promotion, but they've got to get their act together quickly after collecting just one point from their last four matches and even that was an injury time leveller against Partick Thistle.

Despite their recent ropey form, ICT are still favourites across the board. They are 6/4 with Boylesports. The hosts can be backed at 2/1 with bet365 with the draw 39/19 with SBK.

Accies inflicted Inverness' first league defeat of the season at New Douglas Park in October. Hamilton also went up to the Highland and won by the same 2-1 scoreline in December.

Here's Hamilton's win in the Highland in December.

Andy Ryan has been in fine form for Accies this season with nine goals, including one at leaders Arbroath the other week. He's 2/1 with bet365 to score in Lanarkshire.

Shane Sutherland is a proven goalscorer and looks rather long at 7/2 with Paddy Power to score anytime on Friday night.

It's impossible to back Caley Thistle with any confidence given the run they are on and the fact that Accies have already beaten them twice this season home and away.

Preference is for a Hamilton team who are heading in the right direction and look overpriced. They have only lost once at home in the league since November and that was to Kilmarnock.

Inverness have kept only one clean sheet since the start of December and Hamilton will fancy their chances on their own pitch. ICT have conceded five goals in their last two games both at home, so Unibet's 41/20 for the hosts to score two or more could be value.