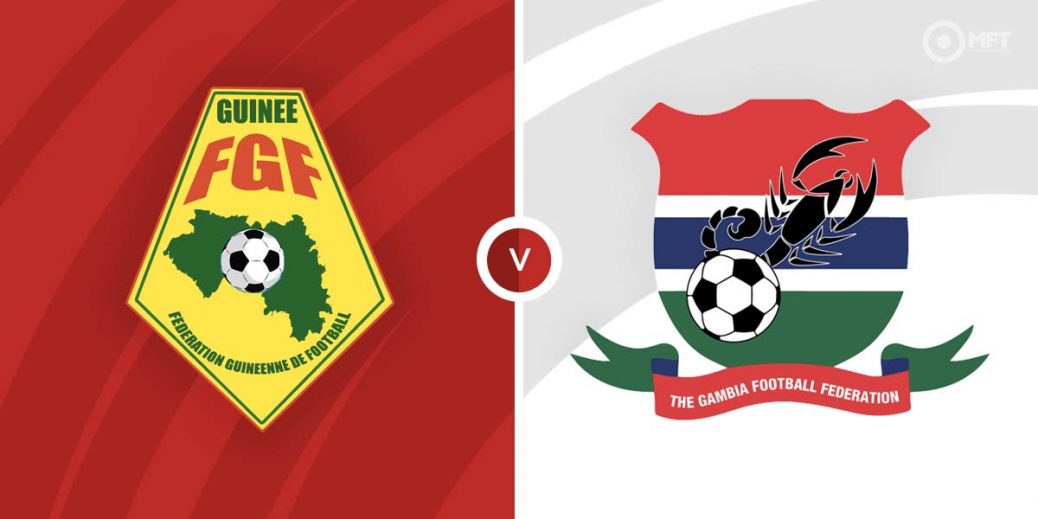 A place in the last eight is the price as Guinea face Gambia in the Africa Cup of Nations Round of 16. Neither team has been particularly prolific in attack, but Guinea have some experience at this level and should edge a tight contest.

A second-place finish in Group C was enough for Guinea to secure a place in the last 16 of the AFCON. They have plenty of experience in this competition and progressed all the way to the quarter-finals in the 2015 edition.

It has been a mixed bag for Guinea in Cameroon as they claimed a win and a draw from their three group stage matches. Kaba Diawara’s men suffered a 2-1 defeat to Zimbabwe in their final group fixture with Naby Keita getting a late consolation after going two goals down.

Among the positives for Guinea in this year’s AFCON is their defensive display having kept clean sheets in two of their three matches. Midfielder Naby Keita is also having a fine tournament in Cameroon and will be pivotal in breaking down a stubborn Gambia backline.

It has been a dream AFCON debut for Gambia, who have shocked all by reaching the knockout phase at the first time of asking. They finished above former champions Tunisia in Group F and ended the first round unbeaten.

Gambia head into Monday’s match with two wins and a draw from their three group stage matches. Their last fixture was a 1-0 victory over Tunisia with Abile Jallow netting a late winner after the North Africans had missed a lot of opportunities.

Manager Tom Saintfiet has invested more in defence which has seen Gambia keep two clean sheets in their three matches so far in Cameroon. However, they have had a few lucky breaks, particularly against Tunisia and could be punished by more ruthless teams.

The bookies have Guinea as favourites at 6/5 with Unibet while a victory for Gambia is valued at 10/3 by bet365. MansionBet is offering odds of 2/1 for a draw.

Both teams met during the 2008 AFCON qualifiers with Guinea claiming a 2-0 victory in Gambia before playing out a 2-2 draw in Conakry.

Guinea have not been particularly prolific in attack but their backline has stood out with two clean sheets in three matches. Ousmane Kante and Mohamed Camara are regulars at the back and can lead the team to another clean sheet at 11/10 with Skybet.

Gambia also have a similar defensive record to Guinea, keeping two clean sheets in their three group stage matches. They will be targeting another clean sheet at 21/10 with Coral as James Gomes and Omar Colley are set to continue in central defence.

Anything else catch eye?

Guinea and Gambia both prioritise defensive solidity which means BTTS NO could be on the cards at 8/13 with Coral. Guinea’s experience is expected to give them the edge here and they could be tipped to earn a win to nil at 2/1 with Paddy Power.

Gambia are likely to create little in attack, which means Guinea could also be tipped as the only team to score at 2/1 with William Hill.

This African Nations Cup match between Guinea and Gambia will be played on Jan 24, 2022 and kick off at 16:00. Check below for our tipsters best Guinea vs Gambia prediction. You may also visit our dedicated betting previews section for the most up to date previews.