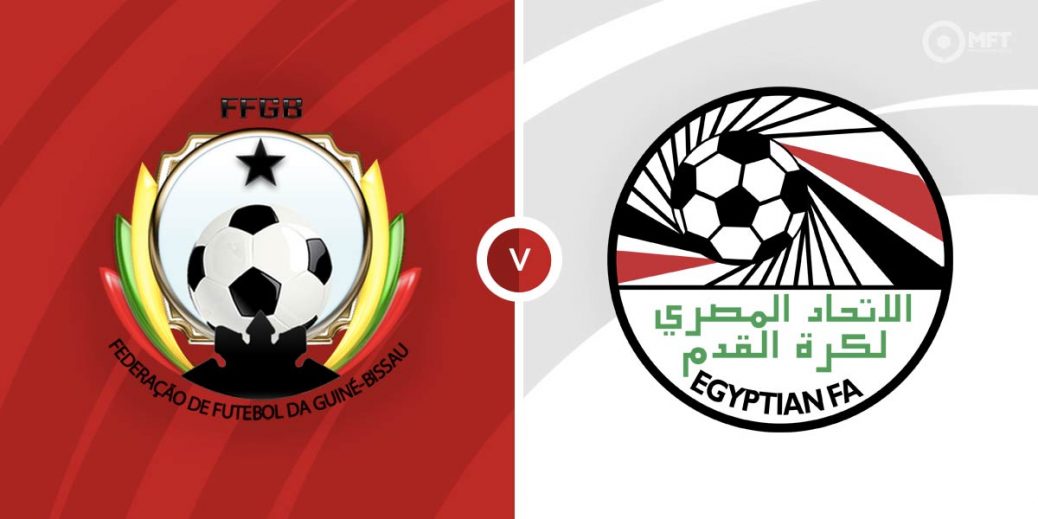 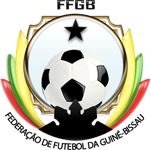 Egypt are seeking their first win at this year’s Africa Cup Nations as they face Guinea Bissau in their second Group D fixture. The Egyptians will be keen to make up for their defeat in their opening fixture and their vast experience in this competition should give them the edge on Saturday.

Guinea Bissau are coming off a 0-0 draw with Sudan in their opening fixture of the AFCON. They had more of the possession and created a few chances but failed to find the breakthrough after hitting the woodwork and also missing a late penalty.

While it was an encouraging performance from Guinea Bissau, the lack of goals will be worrying to manager Baciro Cande. They have now failed to score in their last five matches, a run stretching to long before the AFCON.

Tuesday’s result also extends Guinea Bissau’s winless run as they have now failed to claim a victory in their last five matches across all competitions.

Egypt were not at their best in their opening Group D fixture as they were beaten 1-0 by Nigeria. They were lacklustre for much of the encounter and struggled to create chances, finishing with just two attempts on target.

The Pharaohs are vastly experienced in this competition having lifted the trophy a record seven times. They will be keen to bounce back from that opening day defeat and possess the quality to turn things around.

Manager Carlos Queiroz’s could make a few changes to his team with Zizo and Ramadan Sobhi likely to be handed starts after impressing off the bench last time out against Nigeria.

Egypt are considered overwhelming favourites among the bookies and priced at 1/3 with Vbet to claim the win. An unlikely victory for Guinea Bissau is valued at 17/2 by betway while a draw is set at odds of 11/4 by Paddy Power.

This is the first ever meeting between Guinea Bissau and Egypt.

Mohamed Salah was largely isolated against Nigeria but is expected to get better service on Saturday with Zizo and Ramadan Sobhi also playing in attack. All three men can combine to ensure the Egyptians find the net at 2/13 with Vbet.

Guinea Bissau’s struggles in attack will give Egypt hope for a shutout on Saturday. Ahmed Hegazi and Mahmoud El Wensh should continue their partnership in central defence and can lead the Egyptians to a clean sheet at 1/2 with betway.

Given Guinea Bissau’s struggles in attack, Egypt will be targeting a win to nil at 3/4 with Vbet. The Egyptians are likely to be comfortable throughout and could be tipped to score in both halves at 13/8 with betway.

A -1 handicap for the Egyptians could also be considered at 13/10 with Paddy Power.

This African Nations Cup match between Guinea Bissau and Egypt will be played on Jan 15, 2022 and kick off at 19:00. Check below for our tipsters best Guinea Bissau vs Egypt prediction. You may also visit our dedicated betting previews section for the most up to date previews.