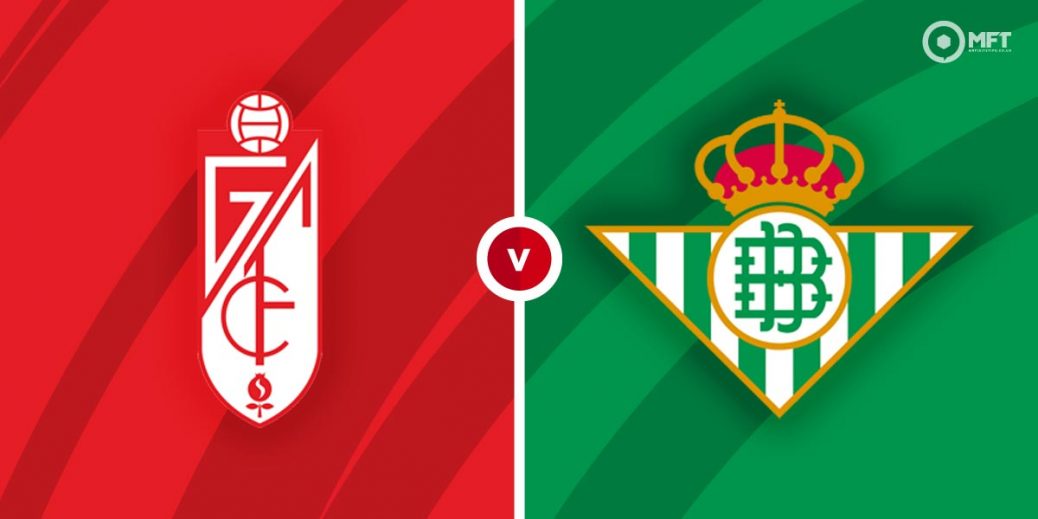 Two teams still seeking their first Spanish La Liga win of the season battle it out at the Estadio Nuevo Los Carmenes as Granada host Real Betis. Both clubs have showed frailties in attack and look set to produce a low scoring encounter.

Granada were disappointing in their previous La Liga fixture as they were hammered 4-0 by Rayo Vallecano. It was another fixture where they struggled to find their rhythm in attack despite seeing more of the possession.

Robert Moreno's men have found things difficult at the start of the season and are still seeking their first three points. However, the defeat against Rayo Vallecano was their first of the season having drawn their opening two matches.

The problem for Granada this season has been a lack of cutting edge in attack with just one goal scored through Luis Suarez. Fellow strikers Darwin Machis and Carlos Bacca are still struggling to find their feet despite featuring in all three matches this term.

Real Betis are also coming off a defeat as they were beaten 1-0 by Real Madrid last time out in La Liga. They saw more of the possession and looked lively in attack but once again struggled to find the cutting edge.

It has been a difficult start to the season for Real Betis, who have failed to pick up a win in this campaign. Like Granada, Manuel Pellegrini’s men also began their campaign with back-to-back draws in their opening two matches.

Real Betis have also struggled in attack with Juanmi their only striker to have found the net this season. The likes of Nabil Fekir, Borja Iglesias and Aitor Ruibal are all without a goal this season.

Both teams have made similar starts to the season and are likely to cancel each other out for a draw.

Real Betis have an 8-7 edge with four draws from 19 previous matches against Granada. Both teams won their home fixture last season with Granada claiming a 2-0 victory Estadio Nuevo Los Carmenes while Betis ran out 2-1 winners in the reverse.

Given Granada's problems in attack, they will be keen to avoid another defeat by tightening up at the back. Domingos Duarte and German Sanchez are expected to continue in central defence and will be targeting a clean sheet at 5/2 with bet365.

Real Betis will also be keen to keep things tight at the back with Victor Ruiz and German Pezzella featuring in central defence. They will be targeting a clean sheet at 2/1with Skybet.

Granada and Real Betis have struggled in attack this season and could be set to produce under 2.5 goals at 10/13 MansionBet. BTTS NO could also be considered at evens with MansionBet.

There are unlikely to be goals in both halves at 10/11 with Paddy Power while there could also be no goal in the match at 8/1 with bet365.

This La Liga match between Granada and Real Betis will be played on Sep 13, 2021 and kick off at 21:00. Check below for our tipsters best Granada vs Real Betis prediction. You may also visit our dedicated betting previews section for the most up to date previews.