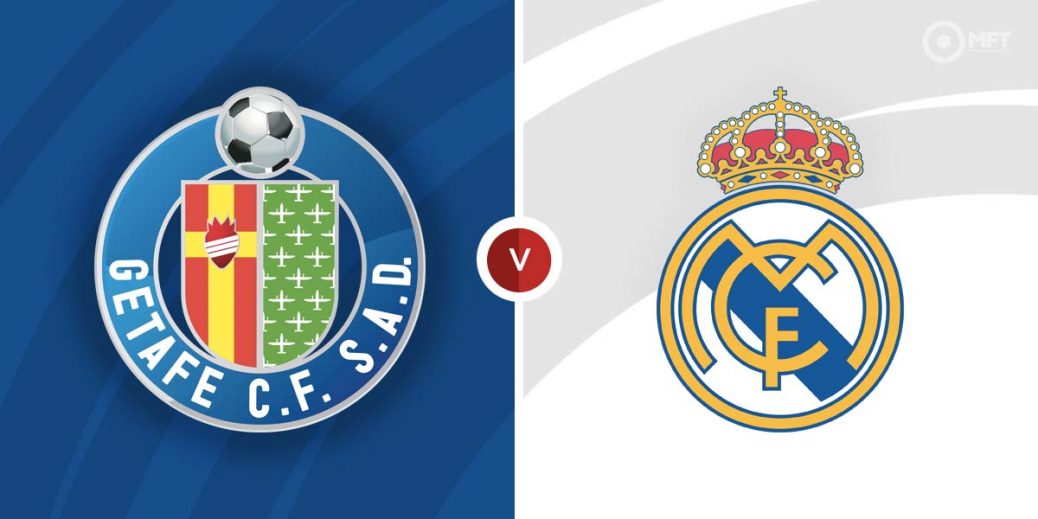 Real Madrid will be looking to pick up where they left off last year as the Spanish La Liga makes a return following a short winter break. The leaders travel to Getafe on Sunday and although the hosts have the quality to make things difficult, an away win is still expected.

Getafe ended the first half of the season on a positive note and will be looking to continue where they left off in 2022. They are currently on a five-match unbeaten run in La Liga and claimed a 1-0 victory over Osasuna in their previous fixture.

That run of results has breathed some life into Getafe’s season as they are slowly climbing out of the relegation zone. However, Quique Sanchez Flores’ men are not out of danger yet and are level on points with Alaves in 18th place.

Home form has been pivotal for Getafe in their recent resurgence and they have claimed three wins and a draw in their last four matches at the Coliseum Alfonso Perez. However, they still have a poor record against the big teams and have already been beaten at home by Sevilla and Atletico Madrid this season.

The first half of the La Liga season belonged to Real Madrid as they spent much of it sitting at the top of the standings. They suffered just one defeat in 19 matches and are eight points clear of closest challengers Sevilla.

Real Madrid have been rocked by an outbreak of COVID-19 ahead of this weekend’s return to action with Vinicius Junior and Thibaut Courtois among the positive tests. However, they still have enough quality in their team, particularly with Karim Benzema, who has 15 La Liga goals this season.

The bookies have Real Madrid as overwhelming favourites at 4/5 with Unibet while an unlikely victory for Getafe is valued at 19/4 with MansionBet. A draw is set at odds or 14/5 with novibet.

Real Madrid have a 23-5 advantage with four draws from 32 previous matches against Getafe. Los Blancos are also unbeaten in the last 15 fixtures, although the most recent meeting between both teams ended in a 0-0 draw.

Enes Unal is slowly rediscovering his scoring touch for Getafe and has found the net three times in his last four home matches. Bet365 has the Turkish forward at odds of 10/3 to find the net on Sunday.

As always Karim Benzema will be the one tasked to provide the spark for Real Madrid as he looks to add to his 15 La Liga goals. The French striker netted a brace in his last fixture and could be tipped to find the net on Sunday at 5/4 with Paddy Power.

There have been goals for both teams in six of Real Madrid’s last seven away matches and a similar outcome is priced at evens with bet365. Los Blancos’ last away fixture produced over 2.5 goals which is priced at 11/10 with BetVictor.

All the goals in Real Madrid’s previous La Liga fixture came before the break so the first half could be tipped as the highest scoring half at 5/2 with Coral.

This La Liga match between Getafe and Real Madrid will be played on Jan 2, 2022 and kick off at 13:00. Check below for our tipsters best Getafe vs Real Madrid prediction. You may also visit our dedicated betting previews section for the most up to date previews.