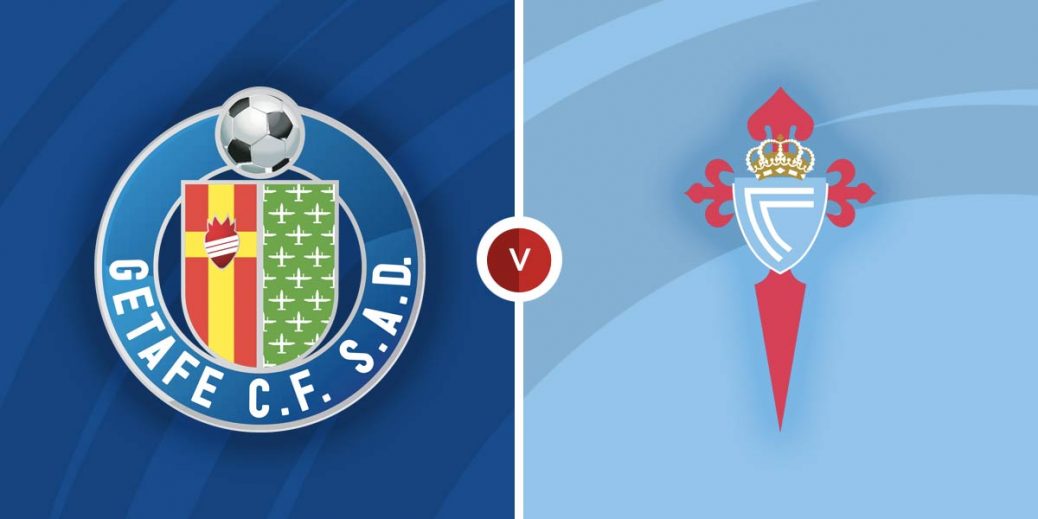 It is a clash between two teams who have struggled at the start of the season as Getafe host Celta Vigo in a Monday night La Liga fixture at the Coliseum Alfonso Perez. Goals have been a major issue for both sides this term and are likely to produce a low scoring encounter here.

The sacking of manager Michel and the subsequent hiring of Quique Sanchez Flores over the international break did not have the desired effect on Getafe. They failed to secure a win in the new boss's first match in charge, playing out a 0-0 draw against Levante last time out in La Liga.

It has been a torrid campaign for Getafe, who are one of two winless teams left in La Liga after nine matches. Having lost their opening seven matches this season, they have now drawn their last two but remain rooted to the foot of the table.

A major issue for Getafe is a lack of cutting edge in attack as they often struggle to create chances. That problem in attack means they have found the net just three times in nine outings this season and have failed to score more than one goal in a match this term.

Celta Vigo have endured an inconsistent and difficult start to the season as they sit 15th on the table just two points above the relegation zone. They travel to Getafe off the back of a 1-0 home defeat to Sevilla in their previous La Liga fixture.

Eduardo Coudet’s men have fared just slightly better than their hosts having claimed only two wins from their nine La Liga matches this term. They have a poor record on the road and have lost two of their last three away matches.

Getafe have also found things difficult in attack as there appears to be an overreliance on 34-year-old striker Iago Aspas. They have failed to score in their last two matches with the likes of Denis Suarez, Brais Mendez and Nolito struggling to find their best form.

Despite all their problems this season, Getafe still have the slight edge among the bookies at 33/19 with SBK. A victory for Celta Vigo is valued at 21/10 by Unibet while SBK is also offering odds of 79/40 for a draw.

Getafe have a 7-6 advantage with seven draws from 20 previous matches against Celta Vigo. Celta claimed a 1-0 home victory in the most recent fixture back in May but the last two meetings at the Coliseum Alfonso Perez have ended in draws.

Manager Quique Sanchez Flores is likely to prioritise defensive solidity as he looks to turn Getafe's fortunes around. They will take some confidence from the shutout against Levante and central defensive duo of Djene Dakonam and Jorge Cuenca will be targeting a clean sheet on Monday at 13/8 with Paddy Power.

Given Getafe’ problems in attack, Celta Vigo will also be targeting a shutout in Monday’s clash. Jeison Murillo and Joseph Aidoo are likely to continue their central defensive partnership and can lead the visitors to a clean sheet at 9/5 with William Hill.

Given the attacking problems of Getafe and Celta Vigo, BTTS NO could be on the cards here at 14/19 with Sport Nation. There is also a big chance that neither team will find the net at 11/2 with bet365.

There has been a stalemate at the break in two of the last three matches between both teams, so a halftime draw could be considered at 10/11 with bet365. Getafe’s Carles Alena has been booked in three of his last four appearances and could be tipped to get a yellow card at 11/4 with bet365.

This La Liga match between Getafe and Celta Vigo will be played on Oct 25, 2021 and kick off at 20:00. Check below for our tipsters best Getafe vs Celta Vigo prediction. You may also visit our dedicated betting previews section for the most up to date previews.