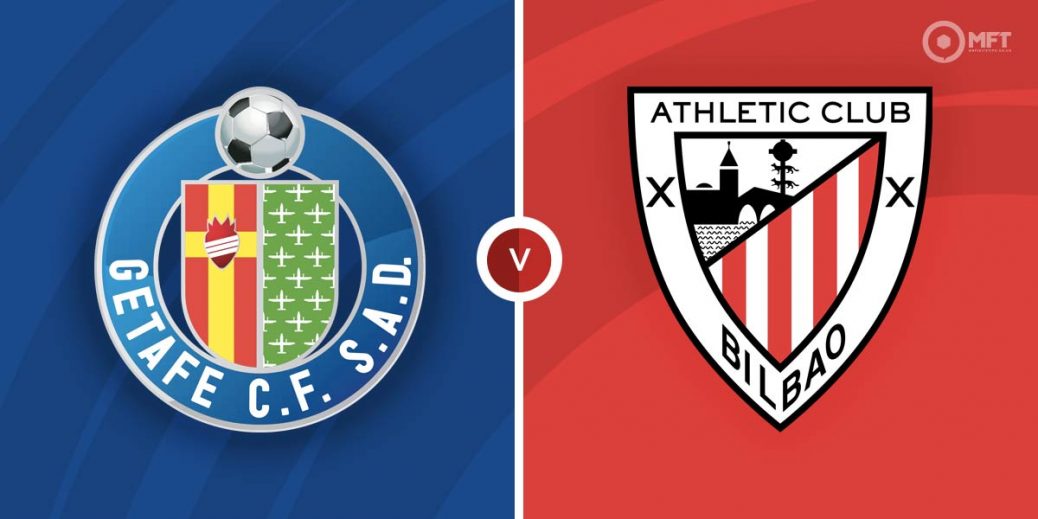 Getafe continue their quest to climb out of the relegation zone as they host Athletic Bilbao in a Monday night Spanish La Liga fixture. Bilbao have looked out of sorts in recent weeks and Getafe will be feeling confident ahead of this one given their recent performances, particularly at home.

Getafe are usually difficult to face but have not played close to their best this season. They have spent the early stages of the campaign in the relegation zone and are currently two points from safety.

Although they are still in the relegation scrap, Getafe have begun to show signs of improvement in recent weeks. Quique Sanchez Flores’ men have suffered just one defeat in their last five matches and earned a 0-0 draw with Mallorca in their previous La Liga fixture before claiming a 5-1 victory over Mollerussa in the Copa Del Rey.

At home is where Getafe have done their best work this season as they have won their last two matches on their own turf. They claimed a 4-0 victory over Cadiz in their previous fixture in front of their fans while a recent 1-1 draw with high-flying Real Sociedad will also give them confidence.

Athletic Bilbao have been on a downward spiral in recent weeks and are currently on a six-match winless run. They have dropped to eighth on the table and could slip into the bottom half if results do not go their way this weekend.

Marcelino’s men travel to Getafe off the back of a 1-0 defeat to leaders Real Madrid in their previous La Liga fixture. They were on the back foot for much of the encounter and finished with just two attempts on target.

The performance against Real Madrid is typical of some of Athletic Bilbao’s displays in recent weeks. They often struggle to create chances and have failed to find the net in three of their last four matches.

The bookies have installed Athletic Bilbao as the favourites with an away win priced at 7/5 by Vbet. A victory for Getafe is priced at odds of 5/2 with SBK while Vbet is offering odds of 19/9 for a draw.

Getafe have lost just once in the last eight matches against Athletic Bilbao, claiming two wins in that run. However, that defeat was a 5-1 thrashing in the most recent meeting between both teams back in January.

Enes Unal has been the man in form for Getafe in recent weeks and has scored three goals in his last two home matches. Bet365 has the Turkish forward at odds of 10/3 to find the net on Monday.

Athletic Bilbao have struggled going forward but will be hoping to take advantage of Getafe’s shaky backline. Inaki Williams often troubles defenders with his pace and movement in attack and could be tipped to get on the score sheet at 13/5 with Paddy Power.

Getafe have opened the scoring in three of their last four home matches and could be backed to score the first goal on Monday at 8/5 with bet365. There has also been BTTS in three of the last four meetings between both teams and a repeat is priced at 7/5 with Sport Nation.

Getafe have seen over 2.5 goals in their last three home matches and a similar outcome is priced at 2/1 with bet365.

This La Liga match between Getafe and Athletic Bilbao will be played on Dec 6, 2021 and kick off at 20:00. Check below for our tipsters best Getafe vs Athletic Bilbao prediction. You may also visit our dedicated betting previews section for the most up to date previews.