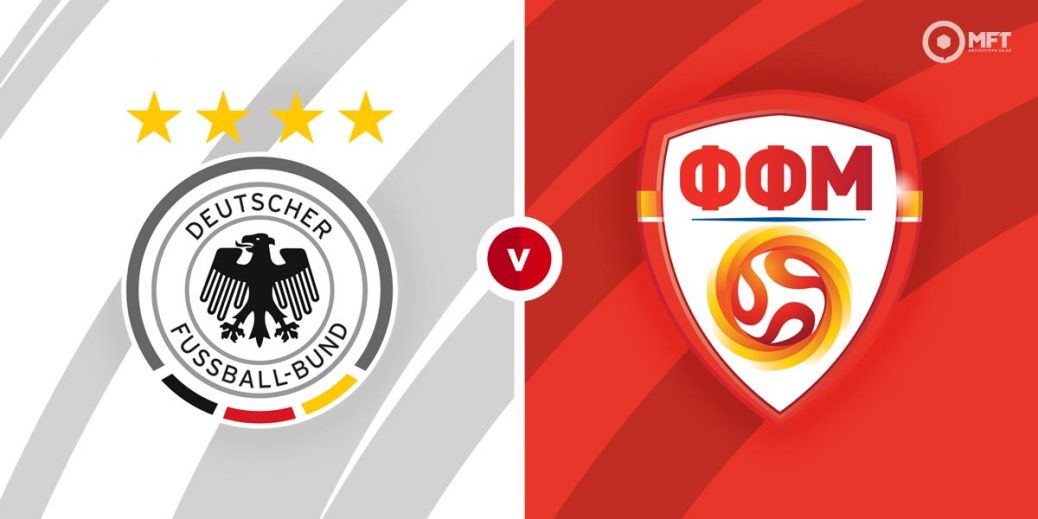 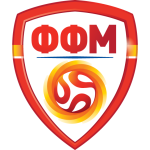 GERMANY will aim to continue a perfect start to their World Cup qualifying campaign on Wednesday when North Macedonia visit Duisburg.
Die Mannschaft were wasteful in their 1-0 win against Romania in Bucharest, but still got the job done and are huge favourites to make it three wins out of three.
However, Igor Angelovski's men are dangerous opponents on their day and received a shot in the arm in midweek with a resounding 5-0 win against Liechtenstein in Skopje following two disappointing defeats in Armenia and Romana.
They famously secured their first ever qualification for a major finals when they reached Euo 2020, but without wishing to dampen their success, their qualification came after beating relatively modest opponents in Kosovo and Georgia in the play-offs.
They will have to be at their best to have any hope of halting the resurgent Germans.

The hosts are 1/12 with Tonybet and that reflects the perceived gulf between the sides who are ranked at 13th and 65th. The North Macedonians are a massive 40/1 with Unibet and the draw is 10/1 with Betfair.

Germany and North Macedonia have never played before. Below are the highlights from Germany's 1-0 win in Romania in midweek.

Serge Gnabry now has 15 goals in 19 games for Germany after his winner at the weekend in Bucharest. He also has four goals in his last five games for Bayern Munich and looks the solid shout to score at 5/6 with Paddy Power.
For the visitors, Aleksandar Trajkovski netted a double in their last game against Liechtenstein and the Mallorca striker also scored against Romania in their previous game. If you think North Macedonia will score, he's 10/1 with Paddy Power to score anytime.

Up until these qualifiers, you wouldn't have been confident backing a Germany team against anyone such were their defensive frailties. But Joachim Low's announcement that he would be leaving appears to have given them a new impetus and they are playing well.
They had 19 shots on goal in Romania and really should have scored more. It was the same against Iceland in their previous game when they got 15.
One of these days it could very well click for Germany and the North Macedonians – who have conceded three goals apiece recently in Estonia and Romania – could be the ones to suffer.
Germany to score over 3.5 goals is 13/8 with bet365 and that should get a run for its money. Germany -2 goals on the handicap at 20/21 with Boylesports has every chance too in what could be a one-sided encounter.

This World Cup match between Germany and North Macedonia will be played on Mar 31, 2021 and kick off at 19:45. Check below for our tipsters best Germany vs North Macedonia prediction. You may also visit our dedicated betting previews section for the most up to date previews.