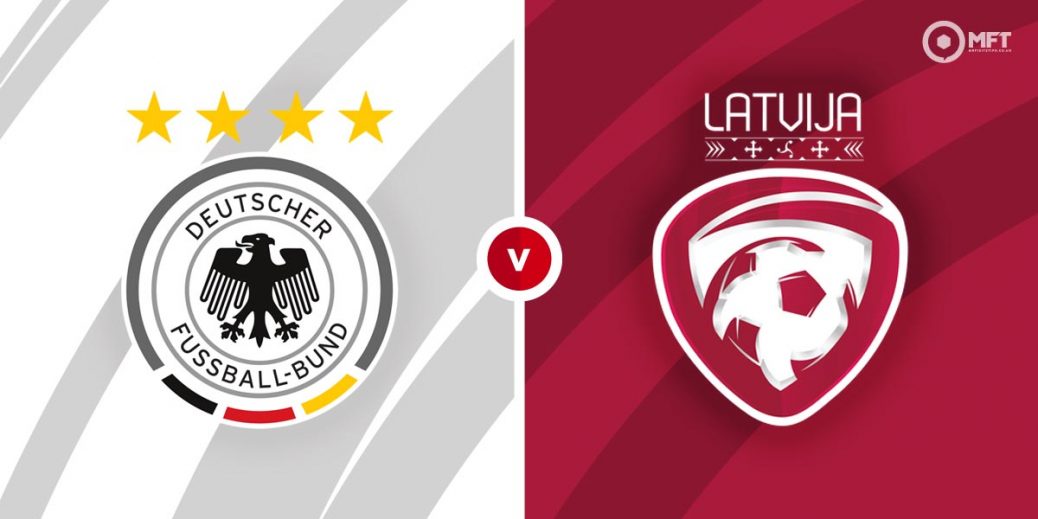 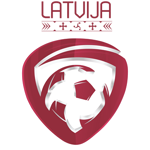 After being held by Denmark, Germany will hope to get back on track when they face Latvia in their final warm up game ahead of the Euro 2020. A one-sided clash is predicted here with the Germans tipped to claim a comfortable victory.

Germany failed to turn their dominance into victory as they were held 1-1 by Denmark in their previous friendly. Florian Neuhaus scored the opener but the Germans were pegged back midway through the second half.

Joachim Low’s men have not been at their best lately and are winless in their last two matches. However, they tend to get the better of the lower ranked teams with a 3-0 victory over Iceland and a 1-0 triumph against Romania among their recent results.

The Germans are expected to be dominant against Latvia and should have even more firepower in attack with Chelsea duo of Timo Werner and Kai Havertz joining up with the squad. They are also likely to have a bit more creativity in midfield with Toni Kronos expected to feature after missing the Denmark clash.

Latvia earned a 3-1 victory over Lithuania in their previous international fixture. They took a first half lead following Markas Beneta's own goal while Eduards Emsis and Roberts Uldrikis added further goals after the Lithuanians has drawn level.

Ranked 138th in the world, the Latvians have not been in great form, with the victory over Lithuania ending a run of three winless matches. They have suffered two defeats in that run, losing 2-0 to Netherlands and 2-1 against Montenegro.

Dainis Kazakevics’ men also have a poor record in international friendlies with just one win from their last nine fixtures.

Germany have been installed as overwhelming favourites among the bookies and are priced at 1/25 by SBK to win. Sporting Index is offering 66/1 for an unlikely victory for Latvia while a draw is set at odds of 28/1 by Red Zone.

The Germans should have too much quality for Latvia and are set to claim a comfortable victory.

The only previous meeting between Germany and Latvia was a 0-0 draw back in 2014.

Germany are likely to be boosted by the return of Chelsea attackers Timo Werner and Kai Havertz. Werner is priced at 10/21 by Vbet to score anytime while Havertz could be worth a punt in the same market at 5/6 with BetVictor.

Latvia are short on high-quality talent, particularly in the attacking areas, so the Germans will be confident of a shutout on Monday. With Mats Hummels and Niklas Sule in central defence they could be backed to keep a clean sheet at 3/10 with GentingBet.

Germany are expected to be dominant on Tuesday and could be backed to be in the lead after 15 minutes at 13/8 with William Hill. They could also be tipped in the -3 handicap market at 71/100 with novibet.

Given the Germans superior quality, they could be set for a winning margin of four or more goals at 8/13 with bet365.

This International Friendly match between Germany and Latvia will be played on Jun 7, 2021 and kick off at 19:45. Check below for our tipsters best Germany vs Latvia prediction. You may also visit our dedicated betting previews section for the most up to date previews.