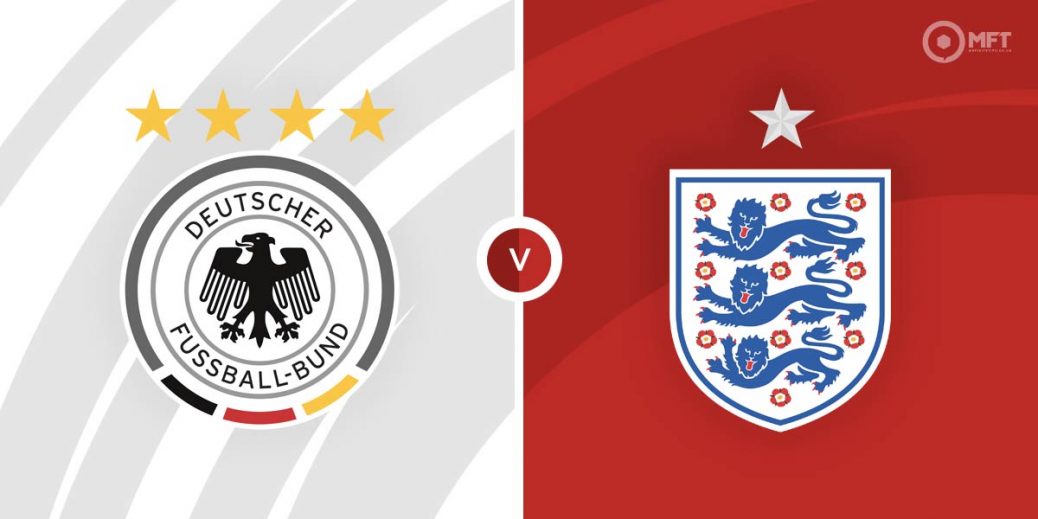 TWO old rivals meet in Munich on Tuesday as England travel to Munich to face Germany.

The Three Lions will be reeling after their shock loss in Hungary – along with an untold amount of punters who would have backed them to win – it was their first loss in 90 minutes since they went down to Belgium in the Nations League in November 2020.

Losing was bad enough, but Gareth Southgate's men looked flat, tired and ran out of ideas against the spirited Magyars. They could have few complaints about the outcome in what was a very un-Englandlike display.

Germany were huffing and puffing their way to a 1-1 draw against an out-of-form Italy team in Bologna in a game they really should have won.

However, Die Mannschaft are on a stunning run of form at the moment. Since their painful Euro 2020 loss to England at Wembley, they have won eight games in a row and have drawn their last two against the Dutch and the Italians.

And Hansi Flick's side will go into the match in Bavaria full of confidence after plenty of goals in their run too.

England triumphed in a fiercely-contested Euro 2020 showdown last summer as can be seen below.

Munich was also the scene of their famous 5-1 win in 2001. However, it's seven wins apiece between the countries.

Timo Werner netted a respectable 17 goals for club and country this season and the Chelsea star will be desperate to show what he can do against his adopted homeland. He is 17/10 to score at the Allianz Arena.

Harry Kane drew a rare blank in Budapest, but the Spurs striker should relish this opportunity. He is 29/20 to score anytime with William Hill.

It's hard to believe England could put on such a lamentable performance as they did in Hungary, but it looks like a long, hard season has caught up with some of their stars and the hosts could punish them as they seek to gain revenge for that Euro 2020 loss.

England were comfortably the better side against the Italians and they usually have a lot of goals in them – in that unbeaten ten-game run, they have scored four goals or more six times.

They should be able to penetrate the English defence and more than once. The 6/4 with bet365 for them to score over 1.5 goals has to be taken on.

This Nations League match between Germany and England will be played on Jun 7, 2022 and kick off at 19:45. Check below for our tipsters best Germany vs England prediction. You may also visit our dedicated betting previews section for the most up to date previews.