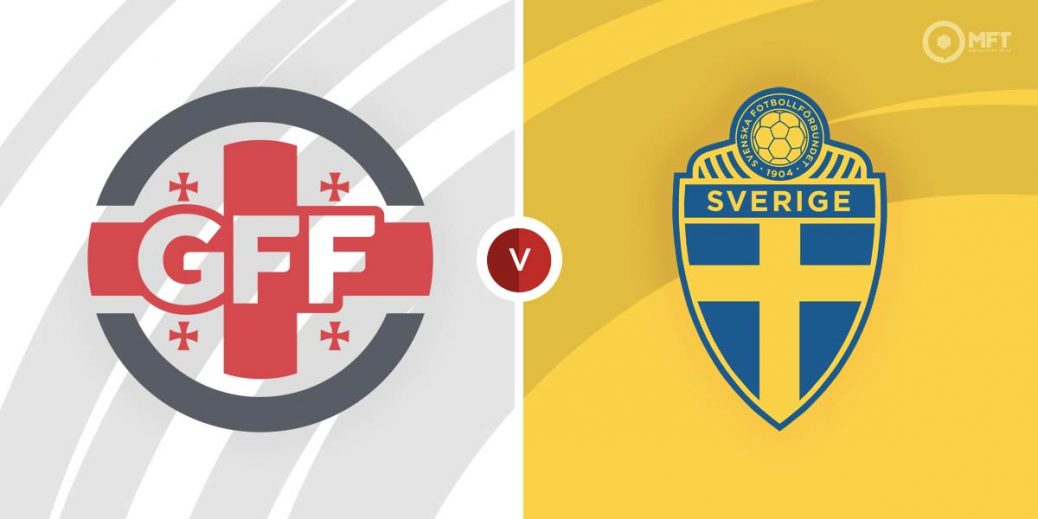 SWEDEN have put themselves in a great position to win their group, but face a potentially tricky task at unpredictable Georgia on Thursday.

The Swedes are ahead of Spain, who they meet in the final game in a potentially winners-takes-all encounter in Seville. But first, they must take care of business in Batumi against a Georgian side long since eliminated.

Sweden could even clinch qualification if they beat Georgia and Spain do not beat Greece on the same day and they will seal a top-two finish if they avoid defeat, or if Greece do not win. But assuming both the Swedes and the Spaniards win, it would leave Janne Andersson's side needing a point in Spain next week.

First up is a trip to the AdjaraBet Arena against Georgia, who showed signs of improvement when they went to Kosovo and pulled off an impressive 2-1 win in their last game.

Andersson has two major dilemmas here – will he play a 40-year-old Zlatan Ibrahimovic or keep him for Spain? And will he include a number of players who are currently walking a suspension tightrope and are a booking away from suspension? Those include Victor Lindelof, Alexander Isak, Kristoffer Olsson, Ludwig Augustinsson and Viktor Claesson.

Sweden are strong odds-on favourites at 4/9 with Unibet and the home side are 39/5 outsiders with Unibet. The draw is 7/2 with bet365.

Sweden only just edged out Georgia in a 1-0 win in the reverse fixture as can be seen below. That's the only previous meeting between the nations.

Zuriko Davitashvili netted in that win in Kosovo in Georgia's last game and the Arsenal Tula star has scored four goals so far this season, He's 8/1 with bet365 to score anytime.

Real Sociedad striker Alexander Isak scored in Sweden's last game against Greece and another goal will take him to double figures for his country. He's scored eight goals for club and country this season and is 5/4 with Unibet to score anytime on Thursday.

Sweden are in a great position, but as Scotland know only too well, a trip to Georgia is fraught with difficulties, especially a Georgian team with nothing to play for.

The Swedes have stumbled on the road on plenty of occasions. They've failed to win on five of their last six away games in friendly and competitive fixtures.

However, Georgia have lost five of their last six home games and only stopped the rot with a draw against Estonia. Sweden to win by one goal – like the home game – at 12/5 with Boylesports could be the call here.

Georgia have only scored four goals in seven games – two of them in the last game – so Sweden to win to nil at 23/20 with McBookie could be the call too.

This World Cup match between Georgia and Sweden will be played on Nov 11, 2021 and kick off at 17:00. Check below for our tipsters best Georgia vs Sweden prediction. You may also visit our dedicated betting previews section for the most up to date previews.