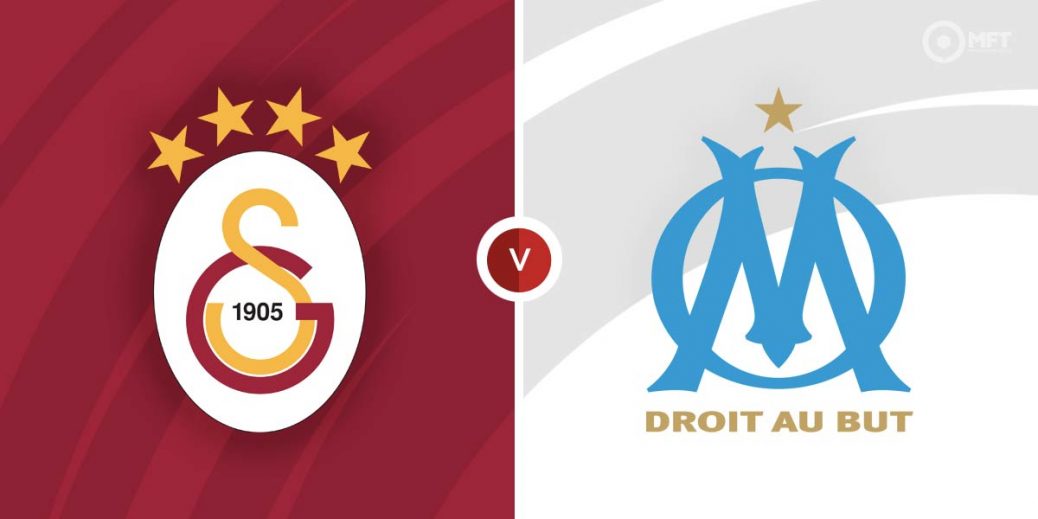 Group E is one of the most open groups in this year’s UEFA Europa League with all four teams still in with a chance of progressing to the knockout phase. Leaders Galatasaray will be keen to stay ahead of the pack but should face a difficult task against a stubborn Marseille side.

Galatasaray are the surprise leaders in Group E of the Europa League which also features Lazio and Marseille. They have claimed two wins and two draws from their four matches in the competition and were held 1-1 at home by Lokomotiv Moscow in their previous fixture.

The Turks have not been at their best lately and head into Thursday’s clash with just one win from their last four matches across all competitions. They have played out two draws in that run and were beaten 2-1 by Fenerbahce in a Super Lig clash on Sunday.

Galatasaray’s recent struggles can be attributed to a vulnerable backline that has failed to keep a clean sheet in their last four matches across all competitions. Fatih Terim’s men also seem unable to hold on to leads having been pegged back in two of their last three home matches.

Marseille are technically still unbeaten in the Europa League but are also still seeking their first win in the competition. Jorge Sampaoli’s men have played out draws in all four of their matches and are third in Group E with four points.

The draws are not limited to the Europa League as Marseille have been held five times in their last six matches across all competitions. Last weekend’s Ligue 1 clash against Lyon was suspended for crowd trouble so their last outing was a 0-0 scoreline with Metz prior to the international break.

Like their hosts, Marseille also suffer the odd loss of concentration at the back which was on show in the 2-2 draw with Lazio in their previous Europa League fixture.

The bookies appear to be expecting a close encounter with a win for Galatasaray valued at 45/23 by SBK while a victory for Marseille is priced at 8/5 with Betfred. A draw is set at odds of 49/20 by Unibet.

Marseille and Galatasaray battled to a 0-0 draw in the reverse fixture back in September.

Galatasaray tend to spread their goals across the team but Mostafa Mohamed often features in attack and could be worth keeping an eye on. The forward is priced at 31/10 by SBK to get on the score sheet on Thursday.

Arkadiusz Milik scored the opener last time out against Lazio and could be worth keeping an eye on for Marseille. The Polish striker is priced at 15/8 by Skybet to score anytime.

Galatasaray and Marseille have quality in attack and with neither team convincing at the back, BTTS could be on the cards at 41/50 with Unibet. Marseille saw over 3.5 goals in their previous Europa League fixture and a repeat is priced at 14/5 with Unibet while over 2.5 goals is valued at 11/10 with 10bet.

Marseille have been level at the break in all four of their Europa League matches and could be set for a halftime draw at 22/19 with SBK.

This UEFA Europa League match between Galatasaray and Marseille will be played on Nov 25, 2021 and kick off at 17:45. Check below for our tipsters best Galatasaray vs Marseille prediction. You may also visit our dedicated betting previews section for the most up to date previews.