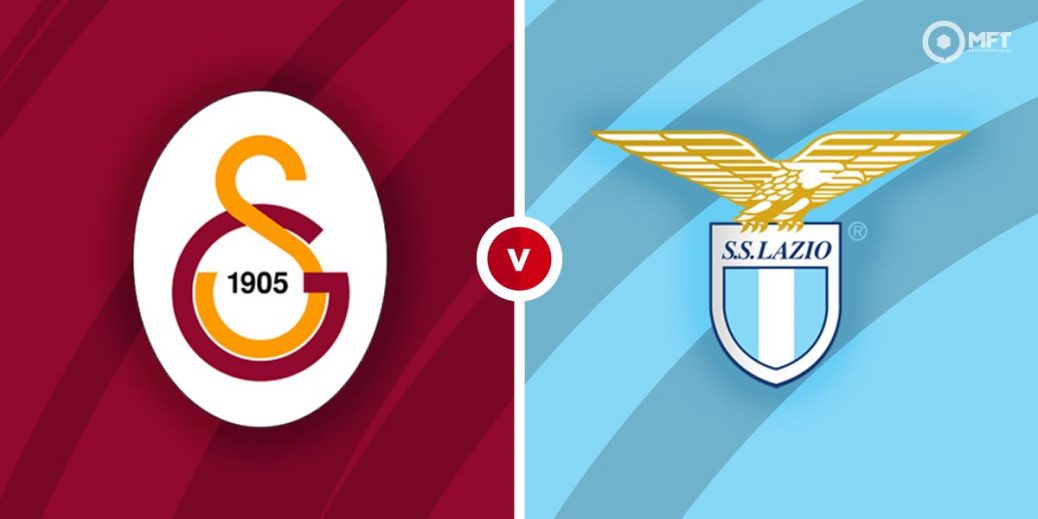 Galatasaray and Lazio kick off their UEFA Europa League campaign with a Group E clash at the Turk Telekom Stadium. Both clubs will be keen to get off the mark at the first time of asking and given their defensive problems, goals can be expected here.

Galatasaray are in the Europa League after falling to Dutch side PSV Eindhoven during the qualifiers for the Champions League. They failed to make the group stage of the competition last season, crashing at the playoff stage.

The Turks enter this year’s competition unbeaten in the Super Lig this season. However, the last two matches have ended in draws, including a 2-2 scoreline against Trabzonspor last Sunday with Emre Kilinc netting a brace.

Fatih Terim's men have struggled to keep things tight at the back and are without a clean sheet in their last five matches. They have also taken a two goal lead in their last two Super Lig matches and were pegged back for a draw both times.

Lazio qualified directly for the group stage of the Europa League after securing a sixth-place finish last season. They head into their opening fixture off the back of their first defeat of the campaign after losing 2-0 to AC Milan in Serie A.

Prior to the defeat to AC Milan, Lazio had shown some good early season form, winning their two previous matches. As expected, they have shown their attacking quality this term with a 6-1 triumph over Spezia their biggest victory so far.

Lazio have the edge among the bookies with Unibet offering 27/25 for an away win. A victory for Galatasaray is valued at 11/4 with William Hill, while a draw is set at odds of 56/19 by SBK.

Lazio have a 2-1 edge with one draw from four previous matches against Galatasaray. The Italians earned a 1-1 draw on their last visit to the Turk Telekom Stadium in the 2016 Europa League.

Much of Galatasaray’s goals have come from midfield with Emre Kilinc and Alexandru Cicaldau scoring twice each. Kilinc is priced at 4/1 by Sporting Index to score anytime while bet365 has Cicaldau at 5/1 in the same market.

As always Ciro Immobile remains the biggest attacking threat for Lazio with the striker already on four goals this season. SBK have him at odds of 42/41 to get off the mark in the Europa League.

Galatasaray have produced over 3.5 goals in their last two matches and a similar outcome is priced at 39/20 by Unibet. Given the attacking quality of both teams, BTTS could be considered at 10/13 with MansionBet.

Galatasaray have taken the lead in their last two Super Lig matches and could be tipped to score first at 7/5 with bet365.

This UEFA Europa League match between Galatasaray and Lazio will be played on Sep 16, 2021 and kick off at 17:45. Check below for our tipsters best Galatasaray vs Lazio prediction. You may also visit our dedicated betting previews section for the most up to date previews.