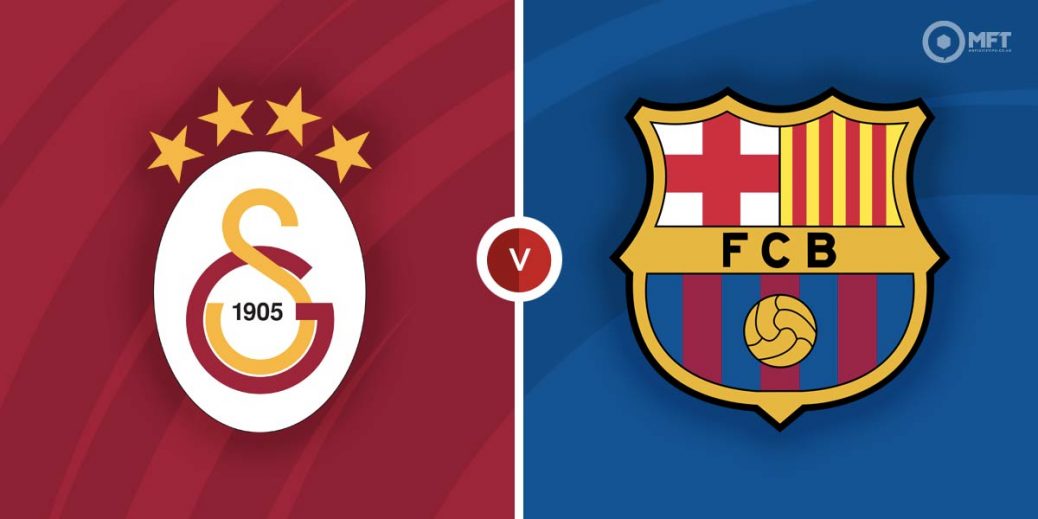 BARCELONA are still favourites to win the Europa League but they have plenty of work to do against Galatasaray in Turkey if they're to advance to the quarter-finals.

After sweeping aside Napoli in the last round, I fancied Barca to win heavily at home to Galatasaray and so did our man Tolu in his match preview.

The Catalan giants were instead left frustrated in a 0-0 Nou Camp stalemate but they roared back to scoring form by thumping Osasuna 4-0 at the weekend.

So they will be confident of repeating their impressive victory in Naples after also drawing at home in the first leg against the Serie A side.

Galatasaray claimed a morale-boosting win at the weekend as they edged out Beskitas 2-1 in an Istanbul derby. But their form has been dismal since late November, with only three victories in their last 17 games.

Seven of those matches have ended in draws, however, and Galatasaray's Spanish coach Domenec Torrent will probably set his side up to frustrate Xavi's stars again.

And with the backing of a passionate home crowd the Turkish giants will be hoping to catch Barcelona on the break to deliver a famous knockout blow.

Despite the tie being on a knife edge and Galatasaray having home advantage, Barcelona are red-hot favourites to qualify at 4/19 with Mansionbet while the Turks are 5/1 outsiders with Paddy Power.

For a win on the night, Barca are just 2/5 with SBK and Galatasaray a whopping 17/2 at Paddy Power. The draw at 90 minutes pays 17/4 with Mansionbet.

These sides have faced off nine times in Europe and Galatasaray have claimed just one win, a 2-1 Champions League triumph way back in 1994 (below).

The last meeting in Istanbul came 20 years ago in the Champions League groups and Barcelona won 2-0 before claiming a 3-1 victory at the Nou Camp.

Midfielder Muhammed Kerem Akturkoglu has been a steady source of goals for a struggling Galatasaray side this season, netting 11 times. He scored twice at the weekend and is 5/1 at Paddy Power for a goal which seems overpriced.

Ferran Torres heads into this game in fine form, with three goals from his last three games. The former Manchester City forward is 13/8 with Unibet for another goal in Istanbul.

I'd be surprised if we saw a lot of goals as Galatasaray will probably sit back and try to frustrate. An early Barcelona goal could change that but I still like the look of under 2.5 goals at 13/10 with Bet365. Betting against BTTS also appeals at evens with BetVictor.

Barcelona won 13 corners in the first leg to just one for Galatasaray as they tried to break them down. It could be a similar story in Istanbul so backing Barcelona -3 in the corner handicap looks a great option at 21/20 with Bet365.

It could be a game of patience for Xavi's side and backing most goals to come in the second half stands a chance at evens with Bet365.

This UEFA Europa League match between Galatasaray and Barcelona will be played on Mar 17, 2022 and kick off at 17:45. Check below for our tipsters best Galatasaray vs Barcelona prediction. You may also visit our dedicated betting previews section for the most up to date previews.