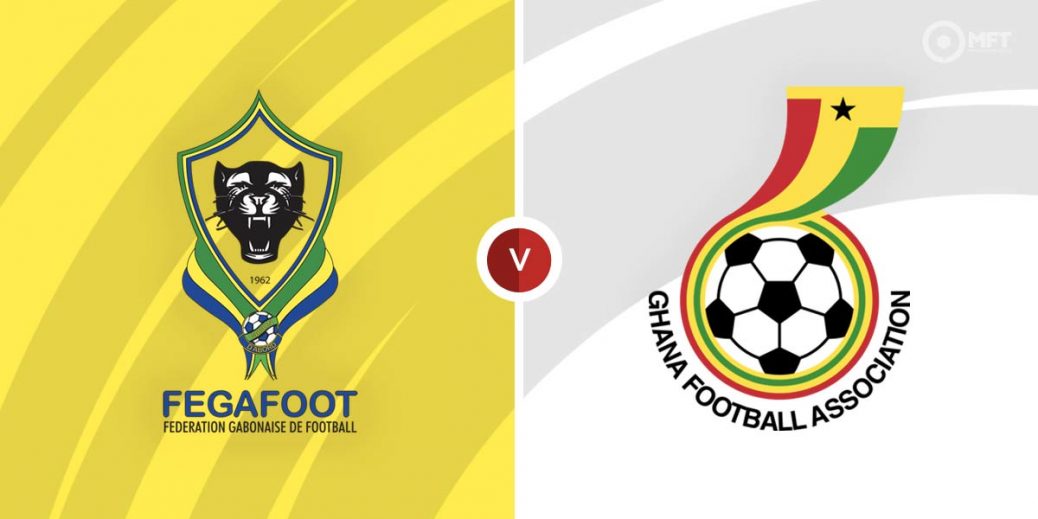 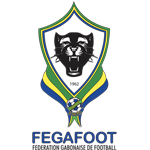 It is a West African battle in Group C of the Africa Cup of Nations as Gabon face Ghana on Friday. Both teams are attempting to improve on unconvincing performances in their opening fixtures and there appears to be little to separate them.

Gabon surprisingly found things difficult against Comoros in their opening fixture of the AFCON. They were made to work hard by the debutants with Aaron Boupendza’s first half strike proving to be the difference.

While manager Patrice Neveu will be pleased to be off to a winning start at the AFCON, Gabon will need some improvement if they are to progress from the group. Comoros are considered the whipping boys of the group and the games are expected to get more difficult from here on.

One positive for Gabon is the return of captain Pierre-Emerick Aubameyang, who missed the opening fixture after testing positive for COVID-19. The Arsenal forward scored in a pre-tournament friendly before contacting the virus and should provide some cutting edge in attack.

Ghana had a more difficult time in their opening fixture as they suffered a 1-0 defeat to Morocco. They created little in attack but held on at the back for much of the contest before getting breached late in the second half.

While it was a poor performance from Ghana, manager Milovan Rajevac knows his team can play much better. They will still expect to progress from the group and will be keen to bounce back in Friday’s clash.

Despite failing to score against Morocco, Ghana do have some quality in attack with Jordan Ayew and Andre Ayew. However, both men will need to improve on their finishing while the team will need to be more creative.

Ghana have the edge among the bookies and are priced at 23/20 by betway to claim the win. A victory for Gabon is valued at 17/5 by Vbet while a draw is set at odds of 2/1 by SBK.

Ghana have a 2-1 advantage from three previous matches against Gabon. The last meeting between both teams was a friendly on 2011 which ended 2-1 in favour of the Ghanaians.

Pierre-Emerick Aubameyang’s return will be a major boost for Gabon and the striker will be the one to watch on Friday. He is priced at odds of 5/2 by Vbet to get on the score sheet.

Ghana will be banking on Jordan Ayew and Andre Ayew to provide the spark in attack. Vbet has Jordan at odds of 13/5 to find the net in Friday while also offering 3/1 on Andre in the same market.

Given the quality in the Gabon and Ghana attacks, both teams could be tipped to score on Friday at 7/5 Unibet.

Both teams appear evenly matched at the moment and with a closely fought contest expected on Friday, a half time draw could be on the cards at 10/11 with bet365.

This African Nations Cup match between Gabon and Ghana will be played on Jan 14, 2022 and kick off at 19:00. Check below for our tipsters best Gabon vs Ghana prediction. You may also visit our dedicated betting previews section for the most up to date previews.