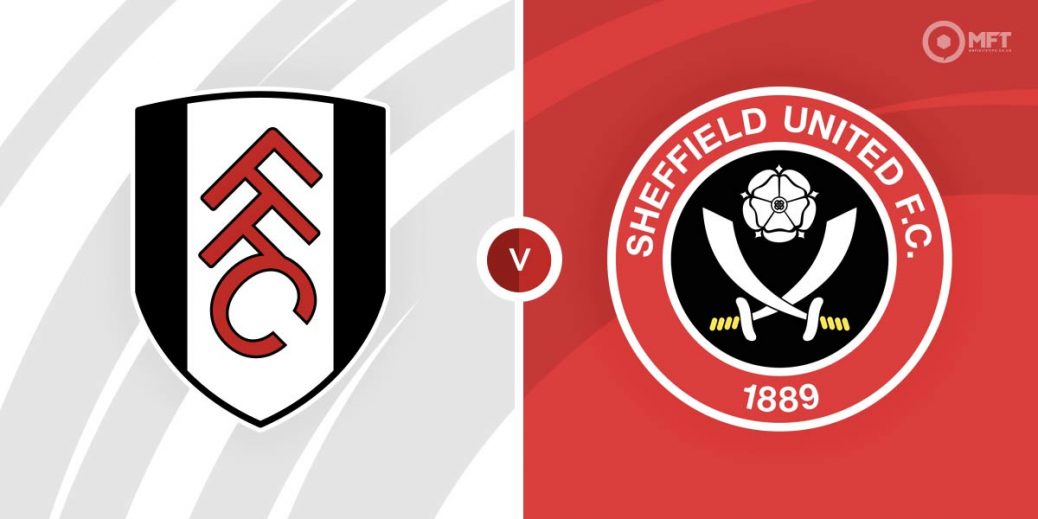 FULHAM have been suffering from a nasty bout of drawitis recently and face a rejuvenated Sheffield United in a big Monday night showdown.

Going into the weekend fixtures, Marco Silva's side top the league and are in a good position for a return to the top flight after a fine opening half of the campaign.

But they have slumped into a frustrating habit of drawing games recently – they have now shared the points in their last four games, with the last three finishing 1-1.

What makes it worse, is that three of those teams they have had stalemates with are in the bottom half of the table.

Paul Heckingbottom has really turned around the fortunes of a Sheffield United side who were struggling badly and they have now won three games in a row against Reading, Bristol City and Cardiff City, although they haven't played since that game in Wales which will be 16 days ago by the time Monday comes around.

Whether that unlucky break will check their momentum is a question or will the break give them time to get refreshed and up for playing in London on Monday.

Fulham are naturally favourites and are odds-on across the board. Novibet's 41/50 is the stand-out price for a home win. The Blades can be backed at 4/1 with bet365 and the draw is 3/1 with SBK.

The sides met in the Premier League last season and Fulham secured a 1-0 win at Craven Cottage as can be seen below. It was a 1-1 draw in the corresponding fixture in Yorkshire.

United have lost and failed to score on their last three visits to Fulham.

Aleksandar Mitrovic has scored 22 league goals already for Fulham this season – that's an impressive 43 per cent of their league tally. He's clearly their main danger and too good for the Championship and he can be backed at 10/11 to score in the capital with bet365.

Billy Sharp may be 35, but he appears to be as good as ever and netted on his last appearance for the Blades. He;s scored seven goals this season and is 13/5 to add to it with Paddy Power.

Fulham look a tad short given their recent tendency to drop points. Backing jittery teams like them at odds-on might not be the way to go about it and assuming United's break hasn't impacted them, they could be value to back on the double chance of the win or the draw at 15/13 with 10Bet.

The hosts are fourth top in terms of the number of corners won and tend to use the flanks to their advantage. Sheffield United had a combined 14 in their penultimate game so with the bar set at a low tally of only over 9.5 corners with bet365 at 5/6, it looks like a solid bet.

This English Championship match between Fulham and Sheffield United will be played on Dec 20, 2021 and kick off at 19:45. Check below for our tipsters best Fulham vs Sheffield United prediction. You may also visit our dedicated betting previews section for the most up to date previews.