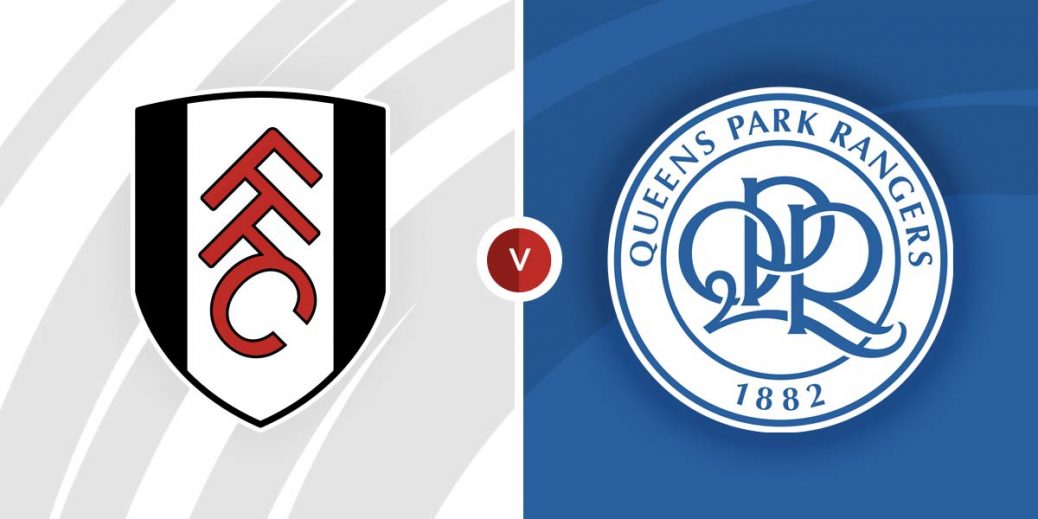 Following a few wobbles in recent weeks, Fulham will be aiming to get their season back on track as they host QPR in an English Championship fixture at Craven Cottage. QPR are likely to put up a good fight but the Cottagers have a solid home record and should have the edge here.

Fulham went into the international break with a 4-1 defeat to Coventry City in their previous Championship fixture. They led at the break after Kyle McFadzean put through his own net but collapsed in the second half, conceding four goals.

Manager Marco Silva would have been pleased to see the international break with Fulham wobbling at the moment and claiming just one win in their last four matches. They have been on a steady decline down the table and are now fifth, five points behind leaders Bournemouth.

Despite their recent struggles, Fulham have remained largely solid on their own turf this season. They have won three of their last four matches at Craven Cottage and earned a 3-1 victory over Swansea City in their previous home fixture.

QPR were victorious last time out in the Championship with a 3-0 win over Preston North End. Lyndon Dykes opened the scoring early in the first half while Jimmy Dunne and Ilias Chair added further goals after the break.

Mark Warburton’s men are having a fine campaign and are currently in the mix for a playoff spot. They have won their last two matches and sit sixth on the table, one point above Huddersfield Town just outside the playoff places.

One problem for QPR in an otherwise decent start to the season is their form on their travels. They have lost their last two away matches and were beaten 2-1 by West Bromwich Albion in their previous away fixture.

Fulham have the upper hand among the bookies with SBK offering 7/11 for a home win. QPR are priced at 17/4 by Skybet to win while a draw is set at odds of 7/2 by betway.

Fulham have a 12-2 advantage with three draws from 17 previous matches against QPR. The Cottagers have won the last three meetings and knocked Rangers out of last season’s FA Cup with a 2-0 extra-time victory back in January.

Aleksandar Mitrovic remains the biggest goal threat for Fulham having found the net 10 times in 11 matches this season. The Serbian striker netted a hat-trick in his last home fixture and is priced at 9/10 with Unibet to score anytime.

Lyndon Dykes will be the one to watch for QPR as he looks to add to his four goals this season. The Scottish striker is priced at 13/5 by bet365 to score anytime.

Fulham have seen over 3.5 goals in their last two matches and could be set for a similar outcome at 13/8 with Unibet. Over 2 5 goals could also be considered at 5/8 with SBK while both teams are likely to score at 5/7 with MansionBet.

Given Aleksandar Mitrovic's record at home, the striker can be backed to score in a Fulham victory at 6/5 with bet365.

This English Championship match between Fulham and QPR will be played on Oct 16, 2021 and kick off at 12:30. Check below for our tipsters best Fulham vs QPR prediction. You may also visit our dedicated betting previews section for the most up to date previews.