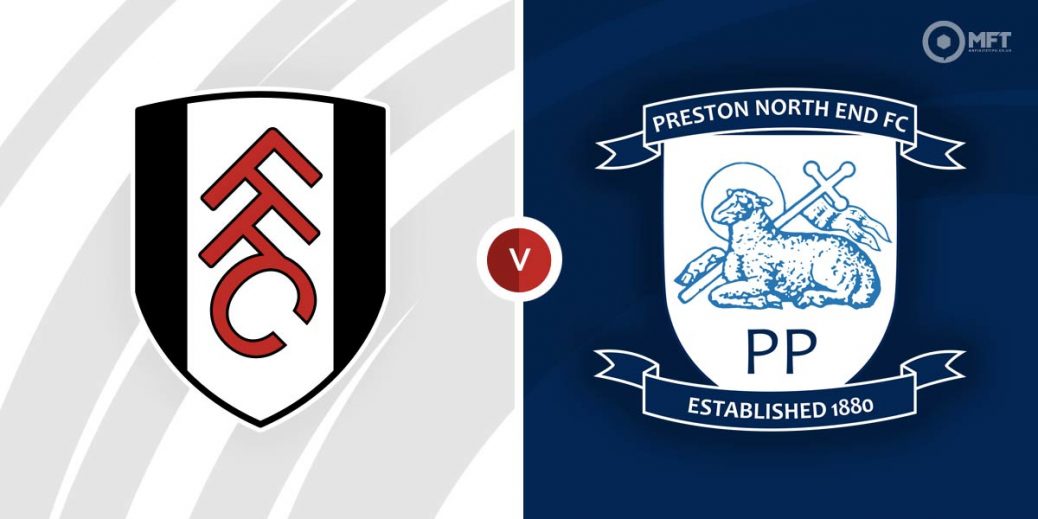 After missing the chance to secure automatic promotion last time out, Fulham now have the opportunity to do it in front of their fans as they host Preston North End in the English Championship.

Fulham looked on course to securing a return to the Premier League after taking an early lead last time out at Derby County. However, they failed to build on Fabio Carvalho’s early opener and were breached twice by their relegation threatened hosts after the break.

That was the second straight defeat for Fulham, who are surprisingly looking off colour at a pivotal moment in the season. While recent results are certainly disappointing, they still hold a nine-point lead at the top of the table and remain one win away from securing automatic promotion.

Manager Marco Silva will be keen to wrap things up on Tuesday and with the clash being in front of their fans. They suffered a surprise 3-1 defeat to Coventry City in their previous home fixture but have won five of their last eight matches at Craven Cottage.

Sitting 13th on the table, four points off 10th place Millwall, Preston North End are still vying for a finish in the top half. They appear to have picked up their form in recent weeks, claiming two wins and a draw from their last three matches.

Preston North End were held to a 1-1 draw at home by Millwall in their previous Championship fixture. They took a fortuitous lead early in the contest after Murray Wallace put through his own net but were quickly pegged back by their visitors.

The problem for Preston North End is that their last three matches have been at Deepdale and they have been unable to transmit their home form to their travels. Ryan Lowe’s men are winless in their last four away matches, losing 4-0 to Luton Town and 1-0 to Derby County in the last two fixtures in that run.

The bookies have Fulham as overwhelming favourites to claim the win at 1/2 with William Hill. An unlikely victory for Preston North End is valued at 13/2 by Paddy Power while a draw is set at odds of 7/2 by SBK.

Fulham have a 10-9 edge with six draws from 25 previous matches against Preston North End. Both teams battled to a 1-1 draw in the reverse fixture back in November but Fulham claimed a 2-0 victory in the most recent meeting at Craven Cottage.

Aleksandar Mitrovic’s goals have been pivotal to Fulham’s campaign and it would be fitting for the striker to seal their promotion. The Serbian has found the net 38 times in the Championship this season and is priced at 8/11 by SBK to get on the score sheet on Tuesday.

Preston North End have failed to score in their last three away matches and with top scorer Emil Riis doubtful with injury, Fulham will be targeting a shutout on Tuesday. Tim Ream and Tosin Adarabioyo should continue in central defence and can lead the Cottagers to a clean sheet at 11/10 with Paddy Power.

Fulham are expected to come out on top on Tuesday and with Preston North End struggling for goals on their travels, a win to nil could be on the cards at 13/10 with BetVictor. The Cottagers’ impressive scoring record this season means a -1 handicap could also be considered at 13/10 with Unibet.

Given Preston’s poor record on the road, Fulham are expected to be dominant on Tuesday and could be tipped to score in both halves at 11/8 with bet365.

This English Championship match between Fulham and Preston North End will be played on Apr 19, 2022 and kick off at 19:45. Check below for our tipsters best Fulham vs Preston North End prediction. You may also visit our dedicated betting previews section for the most up to date previews.