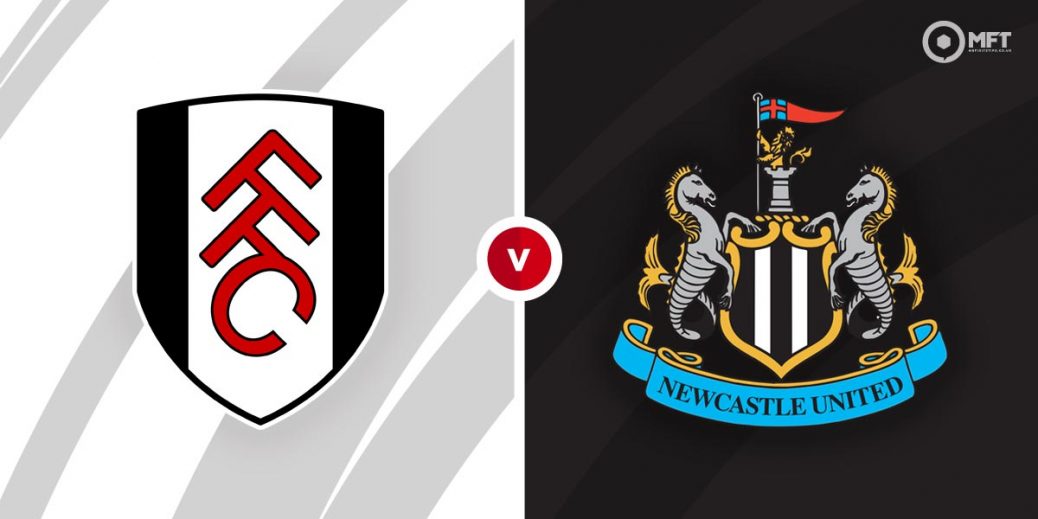 Fulham close out a disappointing season with a home fixture against Newcastle United to Craven Cottage in their final Premier League appearance of the season. With little separating both teams at the moment, Sunday’s finale is likely to end in a draw.

Joe Bryan's second half effort salvaged a point for Fulham in their previous Premier League fixture. They fell behind early in the first half against Manchester United before Bryan ensured a share of the spoils in a 1-1 draw.

The Cottagers have already been relegated this season and will hope to close the campaign with a win in front of their fans. They have shown flashes of brilliance this term and can take confidence from their draw against Manchester United.

Much of Scott Parker's problems this season has stemmed from his team’s inability to keep things tight at the back. They have one of the worst defences in the league this season and have conceded in each of their last nine matches.

Newcastle United were victorious in their previous Premier League fixture, beating Sheffield United 1-0. On-loan midfielder Joe Willock struck the only goal on the stroke of halftime.

It has been a disappointing campaign for the Magpies, who are set to finish in the bottom half of the table. Manager Steve Bruce is attempting to end the season on a high and travel to Craven Cottage unbeaten in six of their last eight Premier League matches.

Newcastle United have also been plagued by a shaky defence and have kept just one clean sheet in their last 10 matches. They have also conceded seven goals in their last four matches.

The bookies have installed Fulham as favourites with a home win priced at 6/5 by Unibet. A victory for Newcastle is valued at 40/17 by SBK while a draw is set at odds of 54/19 by Vbet.

Fulham have the upper hand in this fixture with 22 wins from 45 previous matches. Newcastle have been victorious 14 times while both teams have battled to nine stalemates, including a 1-1 draw in the reverse fixture back in December.

Striker Josh Maja is expected to lead the line for Fulham and could be worth keeping an eye on in the anytime goalscorer market at 9/5 with BetVictor. Winger Ademola Lookman is usually a major threat on the left and could he worth a punt in the same market at 40/17 with Vbet.

Joe Willock has impressed since joining Newcastle on loan and had scored in his last five matches. Paddy Power has the midfielder at 5/1 in the anytime goalscorer market while the first goal is priced at 13/1 by betfair.

There were six goals in Newcastle’s previous away fixture and a similar outcome could be on the cards on Sunday. Over 4.5 goals is priced at 9/2 with betfair, over 3.5 goals is valued at 15/8 with betway while over 2.5 goals is set at odds of 31/40 by betway.

Sport Nation is offering 33/50 on both teams to score while a halftime draw could also be worth a punt at 11/8 with BoyleSport.

This English Premier League match between Fulham and Newcastle United will be played on May 23, 2021 and kick off at 16:00. Check below for our tipsters best Fulham vs Newcastle United prediction. You may also visit our dedicated betting previews section for the most up to date previews.