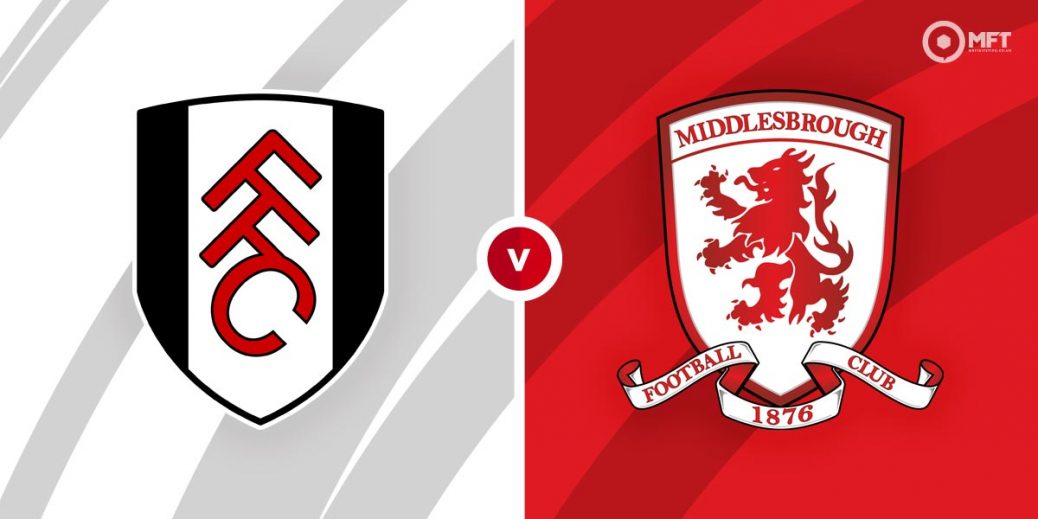 FULHAM are title favourites to bounce straight back to the top flight and win the English Championship this season and start their campaign with a visit from Middlesbrough on Sunday at Craven Cottage.

The London side are under new management after former Hull, Watford and Everton boss Marco Silva, replaced Scott Parker in July.

Their main piece of business this summer has been splashing out £12.5 million Harry Wilson from Liverpool and keeper Paulo Gazzaniga and they've kept a settled squad from last season where they lost their battle to stay in the Premier League.

For Boro, Neil Warnock has added a few players including Sammy Ameobi, Uche Ikpeazu, Matt Crooks and exciting Argentinian playmaker Martin Payero to the club and realistically will be looking to claim a play-off spot.

However, they've not looked great in pre-season where they lost to York City and they couldn't have wished for a tougher start.

And Silva – who has been handed a three-year deal – will be desperate to get off to a flying start on Sunday.

The sides were both in the Championship two seasons ago and there was only one goal in the two games – netted by Fulham in a 1-0 win at Craven Cottage. Fulham are unbeaten in the last five meetings between the sides.

Fulham hotshot Aleksandar Mitrovic never seemed to recover from missing that penalty against Scotland for Serbia last season and managed just three goals all season in the Premier League. He's far better than that though and should get more opportunities at a lower level. He's 8/5 with Sport Nation to score anytime.

Former Rangers midfielder Matt Crooks was a constant goal threat at Rotherham United and could be an interesting long shot at 6/1 with bet365 to net in London.

With not much to go on at the start of the season and Fulham under new management, it's understandable perhaps that Fulham aren't as strong a favourite as they might have been, but they should have too much for Boro at almost evens with a squad that is stuffed full of Premier League class players.

Silva has a reputation for wanting his teams to attack and he may well take the handbrake off from last season that saw Fulham struggle to score goals.

They are a tempting evens to score two or more goals too with bet365 and that's crying out to be backed.

This English Championship match between Fulham and Middlesbrough will be played on Aug 8, 2021 and kick off at 13:30. Check below for our tipsters best Fulham vs Middlesbrough prediction. You may also visit our dedicated betting previews section for the most up to date previews.