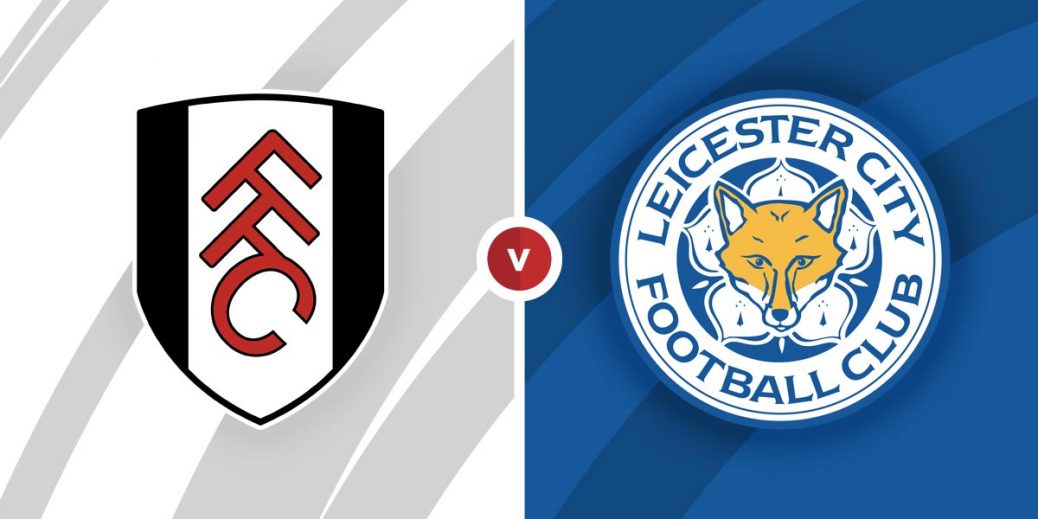 LEICESTER CITY suffered a shock home defeat to Leeds United and will be desperate to get back on track at out-of-form Fulham.

Brendan Rodgers' side haven't done a lot wrong this season, but his Jamie Vardy-less men turned in a rare below-par performance and looked particularly vulnerable at the back which Leeds exploited.

Having said that, they are strong favourites to get back to winning ways in London against Scott Parker's troubled side. Fulham have gone 12 games without a win in all competitions in 90 minutes, although they have drawn eight of them and did prevail after extra time in the FA Cup against QPR.

These are the type of games Leicester simply have to win if they have any ambitions at all about repeating their famous title success.

For Fulham it's all about clawing back the gap on the sides above them as they try to avoid the drop.

Leicester are odds-on at 10/11 in most favourites, but a couple of bookies have gone evens and SBK even go 42/41 so one firm are going odds-against for the Foxes.

Fulham are a best-priced 16/5 with Betway, Boylesports and SBK. The draw is 5/2 with Tonybet.

Fulham stunned Leicester at the King Power Stadium back in November with a shock 2-1 win.

And Craven Cottage is far from a happy hunting ground for City – they haven't won on their last five visits to West London. Leicester's last win there was in 1983.

Those facts could concern City-backers.

He frustrated against Leeds, but his workrate was decent and he was denied by a fine, instinctive stop from Leeds keeper Illan Meslier. He's 47/20 with Unibet to score anytime and he should get chances.

Fulham's main threat has usually been Aleksandar Mitrovic. But the Serbian striker is going through something of a crisis of confidence at the moment, having not scored since October – that's 17 games for club and country.

He's as big as 3/1 with Skybet and BetVictor to end that drought.

Leicester do their best work away from home it would seem. They are unbeaten in seven in all competitions and are second in the league for away results, having won seven of their ten games. That alone could be a clue.

And Fulham have won just once at Craven Cottage in the league all season.

However, Fulham need to have a go and could very well net against a Leicester side who have failed to keep a clean sheet in three, so both teams to score and an away win is a player at a general 3/1.

This English Premier League match between Fulham and Leicester City will be played on Feb 3, 2021 and kick off at 18:00. Check below for our tipsters best Fulham vs Leicester City prediction. You may also visit our dedicated betting previews section for the most up to date previews.