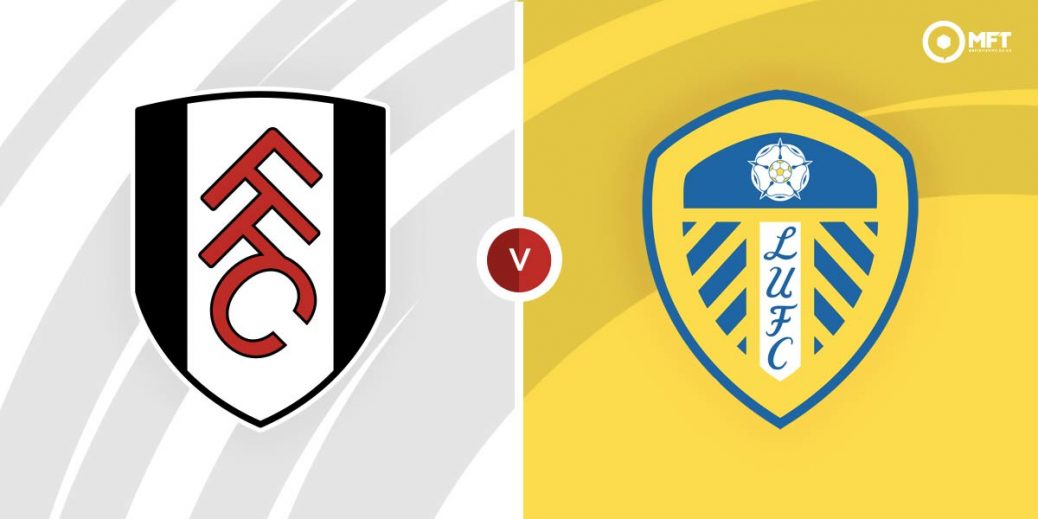 FULHAM host Leeds United in a Carabao Cup tie in West London with both sides likely to have their eyes on the bigger prize.

Marco Silva's side had been flying in the English Championship, but slipped up to a shock defeat on Saturday when they lost 2-1 at home to Reading.

While Leeds' struggles have been well documented this season and they have yet to win a league game in the Premier League after throwing away the lead to only draw away at Newcastle United on Friday night.

Marcelo Bielsa is on record as stating he values cup competitions, but in the last round at home to Crewe, he played a much-changed team who still easily managed to get the job done in a 3-0 victory.

Fulham also made plenty of chances in their last round when they won 2-0 at Birmingham City and Silva insisted it was important to keep their winning mentality.

So it's a case of who values a cup run the most.

Leeds are very narrow favourites with most firms and they are 19/12 with SBK. For the hosts, Betway go a stand-out 7/4, while SBK's 12/5 is the best price for the draw.

Leeds triumphed 2-1 in London in the Premier League last season and their Craven Cottage win can be seen below.

United also won 4-3 in an entertaining clash at Elland Road and have won the last three meetings.

Fulham starlet Jay Stansfield scored on his first start for the club when he netted against Birmingham City in the previous round and he could be handed another start on Tuesday. The 18-year-old is 12/5 with Paddy Power to score again.

Jack Harrison netted a double Leeds' last Carabao Cup game in that 3-0 win against Crewe and he's 4/1 with bet365 to score in the capital.

If both teams play ‘weakened' teams, then you would expect Leeds to have more quality in their squad and to win. They are due a half-decent cup run too, having a miserable record in this – they haven't reached the last four of this competition since they were runners-up in 1996!

They had 22 shots on Newcastle's goal on Friday night and are due to score a few soon, although their problem is keeping goals out at the other end.

The 6/4 with Paddy Power on Leeds to net two or more goals is certainly attractive too.

This EFL Cup match between Fulham and Leeds United will be played on Sep 21, 2021 and kick off at 19:45. Check below for our tipsters best Fulham vs Leeds United prediction. You may also visit our dedicated betting previews section for the most up to date previews.