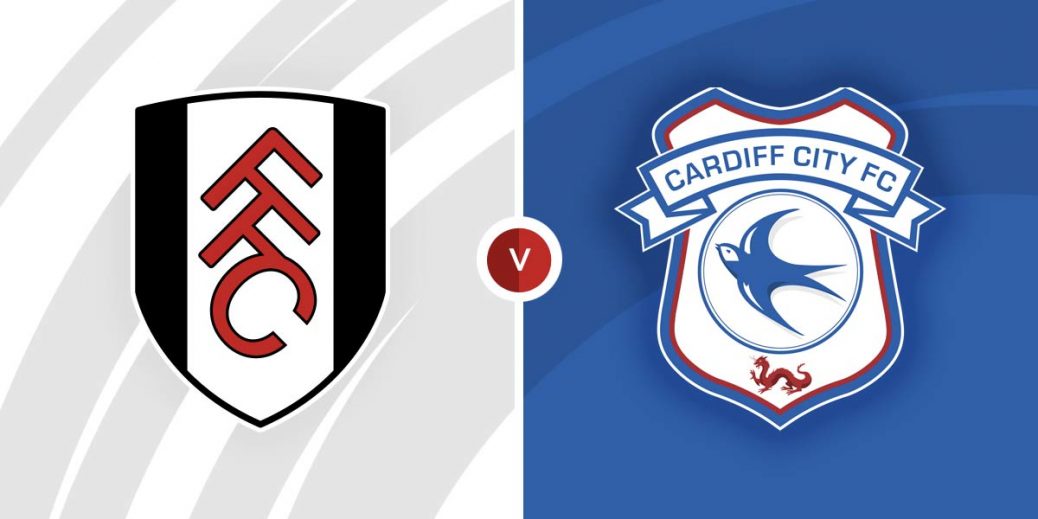 Fulham’s impressive home form is set to continue when they host Cardiff City at Craven Cottage. The London club have been imperious on their own turf this season and should ease past Cardiff who have struggled in recent weeks.

Fulham were in rampant mood last time out in the Championship as they eased to a 4-1 victory over QPR. Aleksandar Mitrovic netted a brace while Bobby De Cordova-Reid and Antonee Robinson also got on the score sheet.

The Cottagers are attempting to navigate their way out of a recent slump and have claimed two wins from their last five matches. They are still keeping close tabs on the leaders and sit third on the table, five points behind Bournemouth.

Home form has been central to Fulham’s success so far this season and they have won four of their last five matches at Craven Cottage. Marko Silva’s men also boast one of the best attacks in the Championship but are often left exposed at the back with just one clean sheet in their last seven matches.

Cardiff City are coming off a 3-0 defeat to Welsh rivals Swansea City in their previous Championship fixture. They struggled to find the cutting edge in attack and were also poor at the back.

The Welsh team has been on a downward spiral lately, claiming just one win in their last eight Championship matches. Pressure continues to mount on manager Mick McCarthy with Cardiff City sitting just three points above the relegation zone.

Cardiff City often struggle on their travels and have lost their last three away matches. They have been on the end of heavy defeats in that run with a 5-1 loss at Blackburn Rovers preceding the clash against Swansea.

Fulham have been installed as overwhelming favourites by the bookies at 8/15 with Betfred. SBK is offering 6/1 for a Cardiff City victory while a draw is set at odds of 10/3 with Unibet.

There have been 27 previous matches between Fulham and Cardiff City with both teams claiming 10 wins each and seven draws. Fulham have won two of the last three meetings but were beaten 2-1 in the most recent fixture at Craven Cottage.

Aleksandar Mitrovic continues to impress for Fulham this season and has found the net 12 times. The Serbian striker bagged a brace last time out and is priced at 5/6 by Paddy Power to score anytime.

Kieffer Moore often starts in attack for Cardiff City although he has just one goal this season. He could still be worth keeping an eye on to score anytime at 4/1 with betfair.

Fulham have claimed comfortable wins in their last two home matches and could be backed in the -1 handicap market at 6/4 with Skybet. They can also be tipped to win both halves at 38/11 with Sport Nation.

Fulham have scored in both halves in their last two home matches and could be set for a similar outcome at 7/5 with BoyleSports.

This English Championship match between Fulham and Cardiff City will be played on Oct 20, 2021 and kick off at 19:45. Check below for our tipsters best Fulham vs Cardiff City prediction. You may also visit our dedicated betting previews section for the most up to date previews.