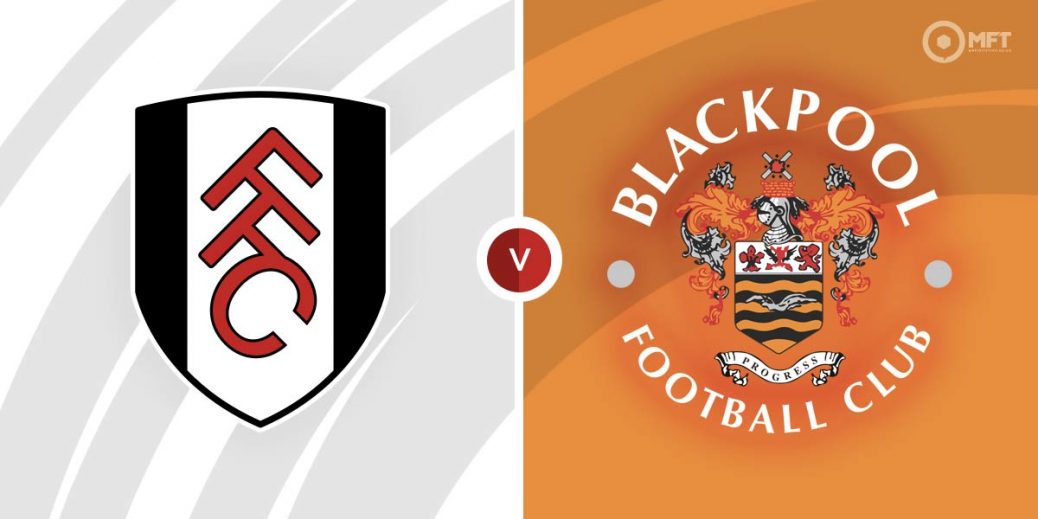 Fulham continue their title quest as they host Blackpool in an English Championship fixture on Saturday. The Cottagers have looked almost unstoppable since the turn of the year and should be too strong for the visitors, who have found things difficult lately.

Fulham appear to have kicked into a higher gear lately and look well on course for automatic promotion and the Championship title. They are five points clear at the top of the table having played a game less than their closest challengers.

The Cottagers head into Saturday’s clash off the back of four straight Championship victories. They were given a test by Stoke City last time out but eventually emerged 3-2 winners thanks to goals from Rodrigo Muniz, Fabio Carvalho and Bobby Decordova-Reid.

The goals have flowed freely for Fulham as they have found the net three or more times in each of their last four matches. Their last two fixtures at Craven Cottage ended in consecutive 6-2 victories over Birmingham City and Bristol City.

It has been an erratic campaign for Blackpool, who are attempting to find their feet following a recent poor run. They are still in the bottom half of the table but are just two points off 10th placed Luton Town.

Blackpool travel to Fulham off the back of a 1-0 victory over Millwall in their previous fixture. Shayne Lavery’s second half effort proved the difference as they claimed a third win in their last five Championship matches.

Despite recent signs of improvement, one problem that still persists for Blackpool is their poor form on their travels. They have lost their last three away matches and were beaten 3-2 by Huddersfield Town in their previous fixture on the road.

Fulham are considered overwhelming favourites among the bookies and are priced at 4/11 by novibet to claim the win. An unlikely victory for Blackpool is valued at 10/1 with Vbet while a draw is set at odds of 19/4 with MansionBet.

Fulham have a 14-10 advantage with 11 draws from 35 previous matches against Blackpool. The Cottagers will be seeking revenge on Saturday after suffering a 1-0 defeat in the reverse fixture back in September.

Aleksandar Mitrovic missed the win at Stoke City but is expected to return for the visit of Blackpool. The Serbian is still the Championship top scorer with 27 goals and is priced at 4/6 by Paddy Power to get on the score sheet.

Blackpool will be banking on Shayne Lavery, who has seven Championship goals this season. The striker scored the only goal last time out against Millwall and is priced at 9/2 by bet365 to find the net on Saturday.

There have been over 3.5 goals in Fulham's last four matches and a repeat is priced at 7/4 with betfair. There have also been goals for both teams in all four matches and Saturday’s clash could be tipped to follow a similar pattern at 20/23 with BetVictor.

Fulham have scored in both halves in their last four matches and that run is likely to continue at 21/20 with Coral. A win and over 3.5 goals could also be on the cards for the Cottagers at 11/5 with Unibet.

This English Championship match between Fulham and Blackpool will be played on Jan 29, 2022 and kick off at 15:00. Check below for our tipsters best Fulham vs Blackpool prediction. You may also visit our dedicated betting previews section for the most up to date previews.