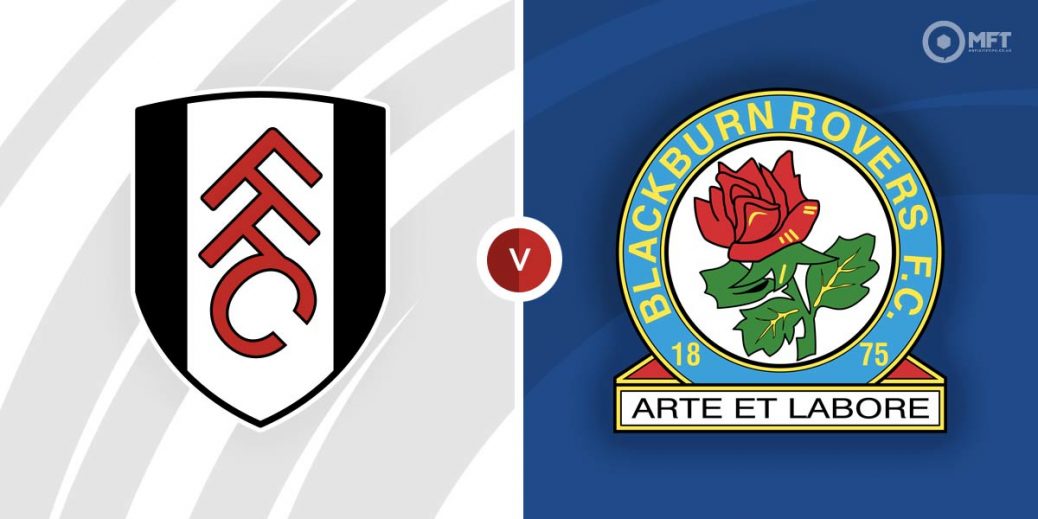 Blackburn Rovers were hit for seven in the reverse fixture and will be targeting a much closer contest when they travel to Fulham on Saturday. Fulham are still the team to beat in the Championship and should have too much for Rovers, who have looked out of sorts lately.

Fulham continue to inch ever closer to automatic promotion and the Championship title as they sit 11 points clear at the top of the table. They have suffered just one defeat in their last 10 matches, claiming eight wins in that run.

The Cottagers head into Saturday’s clash off the back of a 1-0 victory at Cardiff City in their previous Championship fixture. They were made to work hard by the Welsh team with Aleksandar Mitrovic’s effort just before the break proving to be the difference.

Fulham often do some of their best work at Craven Cottage and have won two of their last three home matches. Marco Silva’s men have also claimed a few one-sided wins at home, including back-to-back 6-2 victories over Bristol City and Birmingham City.

From battling with Fulham and Bournemouth at the top of the table, Blackburn Rovers appear to have lost their way lately. They have dropped to fourth on the table following a run of just one win from their last six matches.

Blackburn Rovers got some respite from their problems last time out as they claimed a 1-0 victory over QPR. They laboured for much of the contest before Reda Khadra struck the winner 12 minutes from time.

One of the problems for Blackburn Rovers is a lack of cutting edge in attack since top scorer Ben Brereton got injured. Khadra’s strike against QPR ended a run of six Championship matches without a goal.

The bookies have Fulham as overwhelming favourites to claim the win at 8/15 with betway while a victory for Blackburn Rovers is valued at 13/2 with Coral. A draw is set at odds of 7/2 by Quinnbet.

Fulham have the upper hand in recent meetings with Blackburn Rovers and have won the last three matches. They were rampant in the reverse fixture back in November, claiming a 7-0 victory at Ewood Park.

Aleksandar Mitrovic now holds the record for the most goals scored in a Championship season having netted 34 times so far. The striker was also on target in the reverse fixture and is priced at 5/6 by Paddy Power to get on the score sheet.

Given Blackburn Rovers’ scoring problems, Fulham will be targeting a clean sheet on Saturday. Centre-backs Tim Ream and Tosin Adarabioyo can ensure a shutout at 5/4 with bet365.

Following the 7-0 victory in the reverse fixture, a -1 handicap for Fulham could be on the cards at odds of 7/5 with Unibet. That result means a win to nil could also be considered at odds of 6/4 with Unibet.

Fulham scored in both halves in the reverse fixture and Saturday’s clash could be tipped to follow a similar outcome at 11/8 with Skybet.

This English Championship match between Fulham and Blackburn Rovers will be played on Mar 5, 2022 and kick off at 12:30. Check below for our tipsters best Fulham vs Blackburn Rovers prediction. You may also visit our dedicated betting previews section for the most up to date previews.