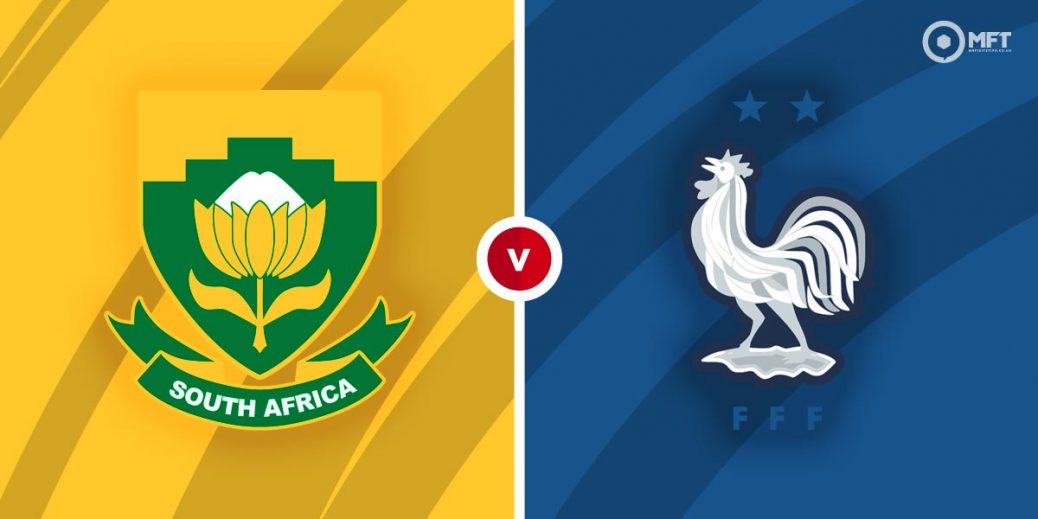 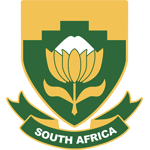 France are looking to bounce back from their opening day defeat when they face South Africa in their second Group A fixture at the men’s Tokyo 2020 Olympic football tournament at Saitama Stadium. The French are expected to show their quality on Sunday and should have the upper hand over South Africa.

France were disappointing in their opening fixture at the tournament as they were beaten 4-1 by Mexico. They were second best throughout the contest and could only manage a consolation via a penalty from Andre-Pierre Gignac.

In fairness, the French did create a few chances with Andre-Pierre Gignac and Arnaud Nordin both testing the Mexican goalkeeper. They will need to be composed in attack and more importantly keep their discipline in defence in order to pick up their first win of the competition.

Manager Sylvain Ripoll will be looking for a better performance from his team on Sunday. There is some quality in the French side with Florian Thauvin and veteran striker Andre-Pierre Gignac, who are expected to be more influential.

South Africa also began their campaign in Tokyo with a defeat as they were beaten 1-0 by hosts Japan. They set out to frustrate the Japanese and barely created any openings with their only real chance, a low shot from Luther Singh fired straight at the goalkeeper.

Before the game against Japan, the entire South African squad was identified as having been in close contact with two players who tested positive for COVID-19. However, enough players returned negative tests for the match to go ahead as planned.

Manager David Notoane is likely to blame their defeat on the distractions prior to the match, but in truth the South Africans have not been at their best lately. They were beaten 3-0 by Egypt in a friendly right before the start of the Olympics, meaning they have now failed to score in their last two matches.

France are considered overwhelming favourites by the bookies and priced at 1/5 by bet365 to claim the win. A victory for South Africa is valued at 12/1 by the same firm who are also offering odds of 5/1 for a draw.

The South Africans have looked unconvincing lately and I am backing the French to come out on top here.

This is the first ever meeting between France and South Africa at this level.

Veteran striker Andre-Pierre Gignac and winger Florian Thauvin are the experienced players in the squad and are expected to put up an improved performance on Sunday. Midfielder Alexis Beka Beka looked lively off the bench against Mexico and all three men can help France produce over 1.5 goals at 1/3 with bet365.

The manager should keep faith with Pierre Kalulu and Modibo Sagnan in central defence despite conceding four against Mexico. They are likely to face less attacking pressure from the South Africans and will be targeting a clean sheet at 8/11 with bet365.

Given South Africa's struggles in attack, France could be backed to earn a win to nil at 5/6 with bet365. A -1 handicap could also be considered at 4/6 with the same firm.

This match between France and South Africa will be played on Jul 25, 2021 and kick off at 09:00. Check below for our tipsters best France vs South Africa prediction. You may also visit our dedicated betting previews section for the most up to date previews.