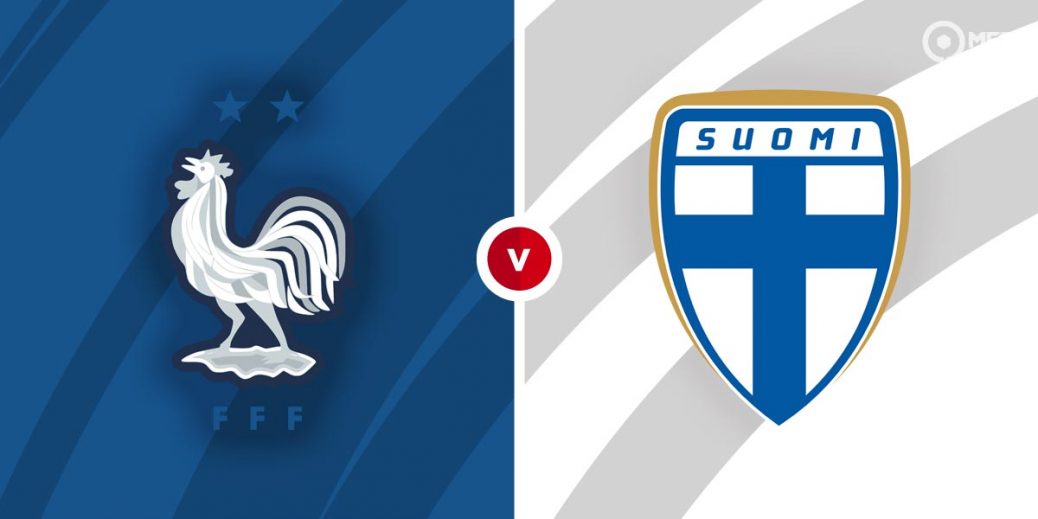 France are attempting to snap out of a mini slump as they look to get their 2022 FIFA World Cup qualifying campaign back on track. They host Finland in a Group D clash at the Groupama Stadium and will be desperate for a win to fend off the chasing pack.

Things have been difficult for France following their disappointing showing at the Euros. The World Champions have struggled to find their best form since crashing out in the round of 16 at Euro 2020.

France's poor showing at the Euros has extended into the World Cup qualifiers where they are winless in this international window. They have been held to back-to-back 1-1 draws by Bosnia & Herzegovina and Ukraine, having to come from behind in both matches.

One positive for manager Didier Deschamps is that France are still unbeaten in the qualifiers and are four points clear at the top of Group D. They will look to channel some of the performances that saw them claim three wins in their last four home matches, with 3-0 victories over Wales and Bulgaria among their results in that run.

Finland have risen to second in Group D after claiming a 1-0 victory over Kazakhstan in their previous qualifying fixture. They were made to work hard by the Kazakhs but Joel Pohjanpalo's second half effort was enough to earn the win.

It was only the second win in 11 matches for Finland, who have struggled in recently. It was also their first win in three qualifying matches, although their two previous matches ended in draws.

Finland have plenty of quality in attack with Teemu Pukki and Joel Pohjanpalo scoring in all their qualifying matches. With France looking vulnerable at the back lately, they will be confident of once again finding the net.

France are considered overwhelming favourites among the bookies and SBK is offering 2/11 for a home win. A victory for Finland is priced at a massive 17/1 with betway while a draw is set at odds of 31/5 with bet365.

France have claimed eight wins from nine previous matches against Finland. The only win for the Finns came in a friendly in November 2020 which ended 2-0.

Striker Antoine Griezmann was on target against Bosnia and could be tipped to score anytime at 13/10 with bet365. Fellow forward Karim Benzema could also be worth keeping an eye on in the same market at 5/6 with William hill.

Given France's shaky defence, Finland will be confident of finding the net. Joel Pohjanpalo is priced at 6/1 by Mcbookie to score anytime while striker partner Teemu Pukki could be worth a punt in the same market at 11/2.

Boot teams have scored in France's last five matches across all competitions and SBK is offering 19/10 for a similar outcome. With the French expected to win but also concede, over 2.5 can be considered at 8/11 with SBK.

France could also be backed to earn a win and over 2.5 goals at 4/5 with SBK.

This World Cup match between France and Finland will be played on Sep 7, 2021 and kick off at 19:45. Check below for our tipsters best France vs Finland prediction. You may also visit our dedicated betting previews section for the most up to date previews.