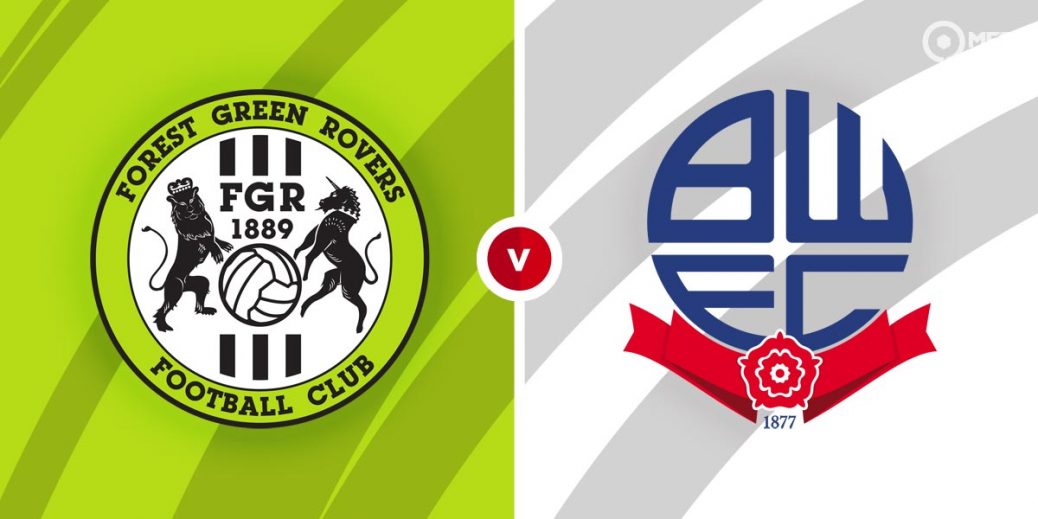 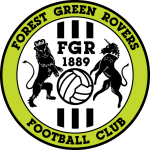 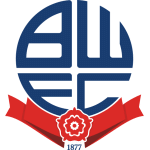 Two teams hoping to boost their promotion chances face each other as Forest Green Rovers host Bolton Wanderers in an English League Two clash at the Innocent New Lawn Stadium. It is expected to be a closely fought encounter but I fancy Bolton to get a result at Forest Green.

Forest Green Rovers were held to a 1-1 draw at struggling Mansfield Town last time out in League Two. They had chances to score but were wasteful in attack with Nicky Cadden and Aaron Collins missing good scoring opportunities.

It is the second straight match without a win or a goal for Mark Cooper’s men who have begun to show some cracks in recent weeks. They remain third on the table, just three points behind league leaders Cheltenham Town.

Forest Green have also struggled at home with just three wins in their last eight matches. All three victories have come against teams in the bottom half of the table while a 3-1 defeat against relegation threatened Southend is also among their results in that run.

Bolton Wanderers earned a 2-1 victory against Walsall in their previous League Two fixture. They fought back from a goal down with second half efforts from Kieran Lee and Eoin Doyle earning them the win.

Bolton have been on the rise in recent weeks and are now fifth on the table, two points behind Forest Green and five off the summit. They are currently unbeaten in their last 12 matches, claiming 10 wins in that run.

Ian Evatt's men have been just as impressive on their travels with four wins from their last five away matches. They have also maintained a solid defensive record on the road with three clean sheets in their last four matches.

Saturday’s match appears too close to call but Bolton Wanderers have been installed as slight favourites by the bookies. BetVictor is offering 6/4 for an away win, a victory for Forest Green is priced at 2/1 by SBK, while a draw is set at odds of 14/17 by Red Zone.

Bolton Wanderers are playing with plenty of confidence at the moment and I am leaning towards an away win here.

There has been only one meeting between both teams with Forest Green Rovers earning a 1-0 victory in the reverse fixture back in September.

Forest Green Rovers often spread their goals across the team with Aaron Collins the top scorer with seven goals. The striker is priced at 15/8 by bet365 to score anytime while Vbet is offering 9/4 on James Young in the same market.

Bolton Wanderers striker Eoin Doyle has 15 goals this season and is priced at 6/4 by bet365 to score anytime. After helping Bolton to three clean sheets in three of their last four away matches, centre backs Alexander Baptiste and Ricardo will be hoping for a repeat at 2/1 with bet365.

Forest Green Rovers and Bolton Wanderers often score most of their goals after the break so it might be worth a punt backing the second half as the highest scoring half at 5/4 with Red Zone. A halftime draw could also be on the cards at 11/10 with Vbet.

Bolton Wanderers have opened the scoring in their last four away matches and are priced to score first at evens with Skybet.