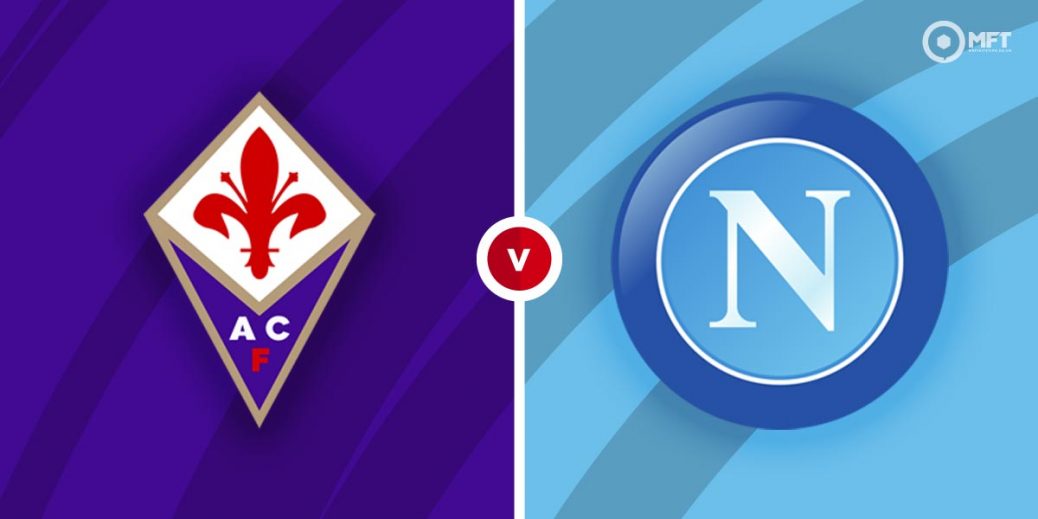 Napoli will be looking to continue their fine end to the season as they travel to the Stadio Artemio Franchi for an Italian Serie A clash against Fiorentina. While Fiorentina are also ending the season on a positive note, the Naples club have rolled over teams lately and should be too strong for their hosts.

Fiorentina are coming off a 0-0 draw at Cagliari last time out in the Serie A. They struggled to find their rhythm in a drab encounter and finished without a single attempt on target.

While the Florence-based club are safe, this will go down as a disappointing campaign having claimed just nine wins all season. They are currently in the bottom half of the table and can finish no higher than ninth this term.

Fiorentina often struggle at home and have claimed just one win in their last six Serie A matches. Among their results in that run are back-to-back 3-2 defeats to AC Milan and Atalanta.

Napoli had five different goalscorers as they thumped Udinese 5-1 in their previous Serie A fixture. First half efforts from Piotr Zielinski and Fabian Ruiz put them in control of the match while Herving Lozano, Giovanni Di Lorenzo and Lorenzo Insigne added further goals after the break.

Manager Gennaro Gattuso has got his team firing on all cylinders and they head to Florence with four wins from their last five matches. They have a one-point lead over Juventus in the top four race and just need to win their final two matches to secure a return to the UEFA Championship League.

Napoli have also impressed on their travels in recent weeks with five wins in their last six away matches, including a 4-1 victory at Spezia in their previous fixture on the road. The one blemish in their recent good form is a slightly shaky defence that has kept just one clean sheet in their last six Serie A matches.

Napoli are overwhelming favourites among the bookies with MansionBet backing a home win at odds of 8/15. A victory for Fiorentina is priced at 21/4 by Skybet while Vbet is offering 19/5 for a draw.

Napoli have momentum right now and should ease to a comfortable victory here.

Napoli have a 17-13 edge with 11 draws from 41 previous matches against Fiorentina. The Naples club have won two of the last meetings and ran out 6-0 winners in the reverse fixture back in January.

Dusan Vlahovic has been the standout player in a disappointing campaign for Fiorentina and has 21 goals to his name. The striker has scored 12 times in his last 10 appearances and is priced at 9/4 by Paddy Power to score anytime.

Victor Osimhen will be the one to watch for Napoli with the Nigerian striker scoring five goals in his last five matches. He is priced at 13/10 Betfred in the anytime goalscorer market.

The Naples club could be backed to earn a win and over 2.5 goals at 6/5 with bet365 while they are also likely to score in both halves at 7/5 with William Hill.

This Serie A match between Fiorentina and Napoli will be played on May 16, 2021 and kick off at 11:30. Check below for our tipsters best Fiorentina vs Napoli prediction. You may also visit our dedicated betting previews section for the most up to date previews.