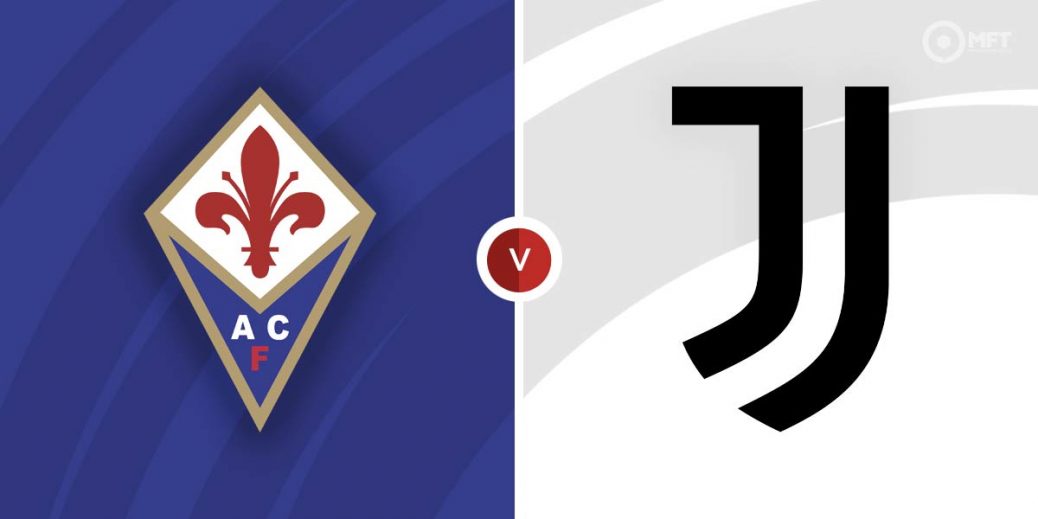 Juventus continue the defence of their Coppa Italia title with a trip to Fiorentina for their semi-final first leg clash. La Viola are still attempting to deal with the loss of star striker Dusan Vlahovic, who has been on fire for Juventus and should give them the edge on Wednesday.

Fiorentina overcame Atalanta 3-2 in a closely fought encounter to book their place in Wednesday's clash. Krzysztof Piatek netted a brace while Nikola Milenkovic scored the winner deep into injury time.

While Piatek’s goals have shown he can step into the shoes of Dusan Vlahovic, Fiorentina have been slightly inconsistent in recent times. They have claimed just three wins in their last six matches across all competitions.

Fiorentina head into Wednesday’s clash off the back of a 2-1 Serie A defeat at Sassuolo on Saturday. Vincenzo Italiano’s men have also looked unconvincing at home lately with a 3-0 defeat to Lazio among their recent results at the Stadio Artemio Franchi.

Juventus are defending champions of the Coppa Italia and given their current Serie A position, this competition represents a realistic chance for silverware this season. Massimiliano Allegri’s men reached the semi-final final after claiming a 2-1 victory over Sassuolo.

The Turin club have looked a different side since the turn of the year and are unbeaten in their last nine matches across all competitions. That form appears to be driven by Dusan Vlahovic, who has settled quickly since joining from Fiorentina.

Juventus warmed up for Wednesday’s clash with a thrilling 3-2 victory at Empoli in a Serie A fixture last Saturday. Vlahovic was once again the star of the show as he netted a brace after Moise Kean struck the opener.

Juventus have the edge among the bookies at 25/19 with SBK while a victory for Fiorentina is valued at 43/20 by MansionBet. A draw is set at odds of 13/5 by Unibet.

Juventus have the upper hand in recent meetings and are unbeaten in eight of the last nine matches against Fiorentina. The Turin club claimed a 1-0 victory when both teams met in Serie A in December with Juan Cuadrado getting the only goal.

Krzysztof Piatek has stepped up for Fiorentina in recent weeks with four goals in his last four matches. The striker netted a brace in the previous round and is priced at 9/4 by bet365 to get on the score sheet on Wednesday.

Dusan Vlahovic may have swapped Florence for Turin but does not appear to have lost his scoring touch. The striker has three goals in his last two matches for Juventus and is priced at 6/5 by bet365 to find the net.

Fiorentina and Juventus have looked vulnerable at the back and given the quality in their attacks, both teams could be backed to score at 3/4 with Unibet. Over 2.5 goals could also be considered at 22/23 with SBK while BetVictor is offering 13/5 for over 3.5 goals.

Juventus have opened the scoring in their last three matches and could be tipped to grab the first goal on Wednesday at 10/11 with MansionBet.

This Coppa Italia match between Fiorentina and Juventus will be played on Mar 2, 2022 and kick off at 20:00. Check below for our tipsters best Fiorentina vs Juventus prediction. You may also visit our dedicated betting previews section for the most up to date previews.