Feyenoord vs IF Elfsborg Prediction and Betting Tips 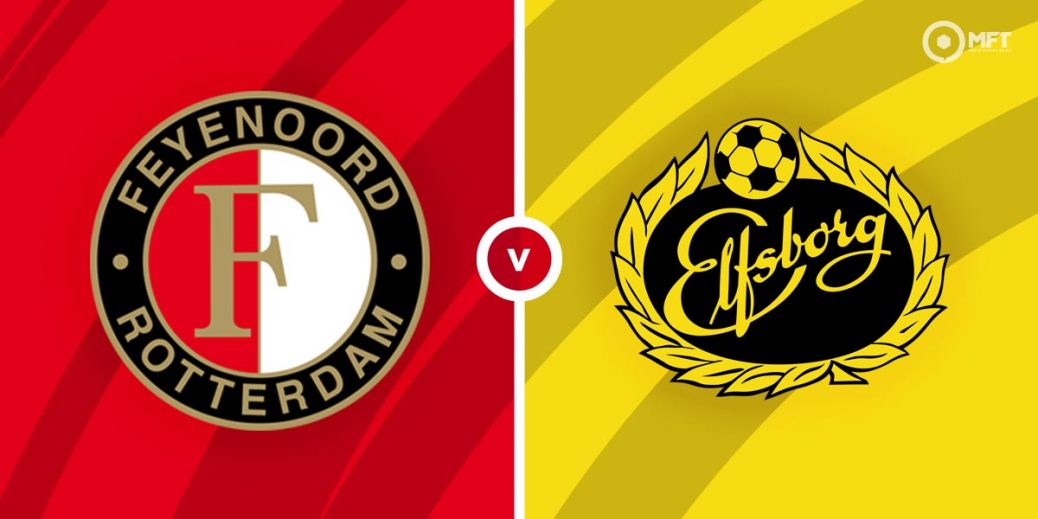 Feyenoord vs IF Elfsborg 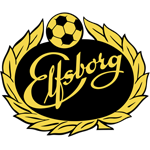 Feyenoord and Elfsborg continue their push for the group stage of the UEFA Europa Conference League as they clash in the first leg of the playoffs at Feyenoord Stadium. Both teams have plenty of attacking quality and should serve up goals.

Feyenoord overcame Luzern 6-0 on aggregate to book their place in the playoffs. They did the double over the Swiss side with both matches ending 3-0.

The Dutch team have remained unbeaten in the competition with three wins and a draw from four qualifying matches. Feyenoord warmed up for Thursday’s match with a 4-0 victory over Willem II in their opening fixture in the Eredivisie.

Manager Arne Slot favours an attacking style of play which has seen his team score two or more goals in their last four matches. They are a bit vulnerable at the back and have kept just one clean sheet in their last five home matches.

Elfsborg earned a 5-2 aggregate victory over Velez to book their place in the playoffs of the UEFA Conference League. After being held 1-1 at home by the Bosnians, they claimed a 4-1 victory in the second leg.

Jimmy Thelin's men are already deep into the Swedish season and are currently fourth on the table. While Elfsborg have impressed in the preliminary stages of the Conference League, they have been unconvincing on the road in their domestic league particularly against the bigger teams.

Elfsborg recently suffered a 2-1 defeat at Malmo and given their record against the big teams in Norway, they are likely to find things difficult facing experienced campaigners like Feyenoord. One thing they have going for them is their quality in front of goal where they have scored five goals in two matches against Velez.

The bookies have Feyenoord as overwhelming favourites with a home win priced at 4/9 with Unibet. A victory for Elfsborg is valued at 11/2 with BoyleSport while a draw is set at odds of 10/3 with bet365.

Feyenoord have a fine record at home and I am backing them to claim the win on Thursday.

This will be the first ever meeting between Feyenoord and Elfsborg.

Midfielder Guus Til and forward Alireza Jahanbakhsh scored two goals each in both matches against Luzern and will be the ones to watch for Feyenoord. The Dutch side have scored two or more goals in their last four matches and can be backed to produce over 1.5 goals at 8/13 with bet365.

Strikers Per Frick and Jeppe Okkels scored two goals each in Elfsborg’s victory over Velez in the previous round and will be the ones to watch on Thursday. The Swedes have found the net in all their UEFA Conference League matches this season and both men can ensure that run continues at 5/8 with Vbet.

Elfsborg saw over 4.5 goals in their previous fixture in the competition and a similar outcome is priced at 9/2 with Paddy Power. Over 3.5 goals is valued at 2/1 with bet365, who are also offering odds of 4/5 for over 2.5 goals.

Feyenoord and Elfsborg produced goals after the break in their fixtures in the previous round and both teams could be backed to score in the second half at 11/4 with bet365. Feyenoord could also be tipped to earn a win and over 2.5 goals at 13/10 with bet365

This UEFA Europa League Conference match between Feyenoord and IF Elfsborg will be played on Aug 19, 2021 and kick off at 19:00. Check below for our tipsters best Feyenoord vs IF Elfsborg prediction. You may also visit our dedicated betting previews section for the most up to date previews.