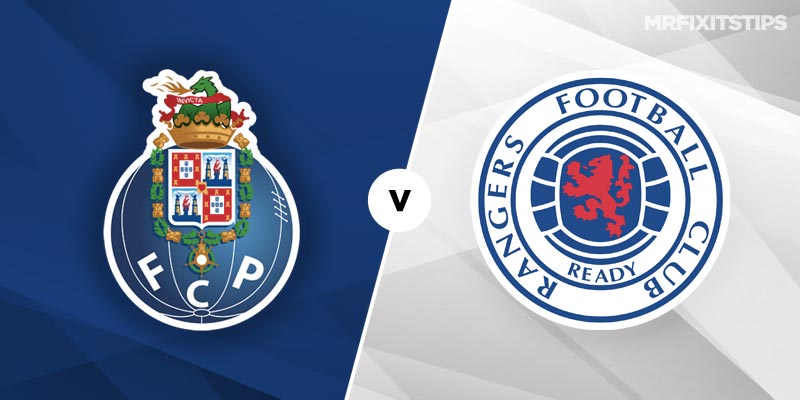 RANGERS face the toughest test of a daunting Europa League group when they travel to the Estadio do Dragao to take on Porto.

The Portuguese giants are a Champions League club who just happen to find themselves in the second tier competition this season after losing the domestic title to Benfica then crashing out to Krasnodar in the qualifiers.

They reached the quarter-finals of the Champions League last season, losing to eventual winners Liverpool, so it will be a huge feather in Rangers' cap if they can get a result in Oporto.

Steven Gerrard's side will have to replicate the thrilling performance they turned in against Feyenoord at Ibrox on matchday one, when they won far more comfortably than the 1-0 scoreline suggested.

But the 2-1 loss to Young Boys in the second group game underlined their defensive frailties, with skipper James Tavernier making two costly mistakes.

I backed Rangers in the double chance market that night due to the Swiss side's horrendous injury list and that bet was looking good when Alfredo Moreols, another of my tips, fired them into a half-time lead.

But Tavernier's blunder at the back allowed Young Boys to level and they snatched victory in stoppage time when Christian Fassnacht capitalised on another mistake from the right-back.

Tavernier is a threat going forward but his defensive shortcomings have been clear ever since he signed for Rangers in 2015. Anthony Stokes terrorised him in the 2016 Scottish Cup Final when Hibs claimed a comeback win while Scott Sinclair regularly ran riot down the left in Old Firm games during Brendan Rodgers' Celtic heyday.

Some fans at Ibrox are now turning on their captain after his latest blunder spilled two points away to Hearts on Saturday, a result that let Celtic reclaim top spot.

But Gerrard has been loyal to his skipper, publicly backing him a couple of times, and it would be a huge surprise if he dropped Tavernier in Portugal.

Colombian Luis Diaz has been playing on the left most of the season for Porto, although Shoya Nakajima started in the last European game against Feyenoord.

Whoever gets the nod for this clash is worth a punt in the anytime scorer market as both like to cut in from the left and take a pop from distance. Both players are 7/2 with Paddy Power to find the net.

Rangers failed to win on the road in last season's group stage but did find the net in two of their three games. After scoring in Switzerland they could grab one on the break here so both teams to score appeals at 10/11 with Bet365. To increase those odds, double both teams to score with a Porto victory, which is 11/5 with 888 Sport.

Porto have scored twice in both their home European games this season, in a 3-2 loss to Krasnodar and a 2-1 win over Young Boys. Bet365 are offering 9/5 on them repeating the trick here and that may be a decent option. I also like the look of the home side netting in each half, which is 13/10 with William Hill.

Rangers' first two group games have been pretty fiery affairs, with a total of 13 bookings. Tavernier, who was yellow-carded against Feyenoord, is 7/2 for another card here with Bet365 and that looks a good price given his confidence will be low.

Veteran Porto defender Pepe remains a master of the dark arts and will no doubt try his best to wind up Rangers striker Morelos. The former Real Madrid spoiler is 10/3 for a card here with Bet 365 and that seems overpriced.

This UEFA Europa League match between FC Porto and Rangers will be played on Oct 24, 2019 and kick off at 17:55. Check below for our tipsters best FC Porto vs Rangers prediction. 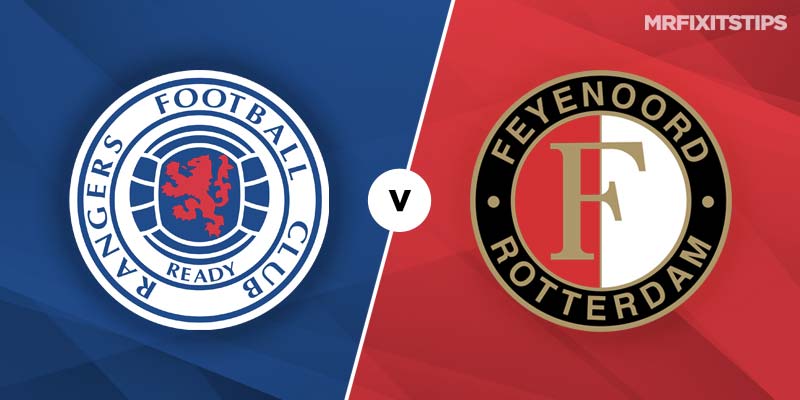