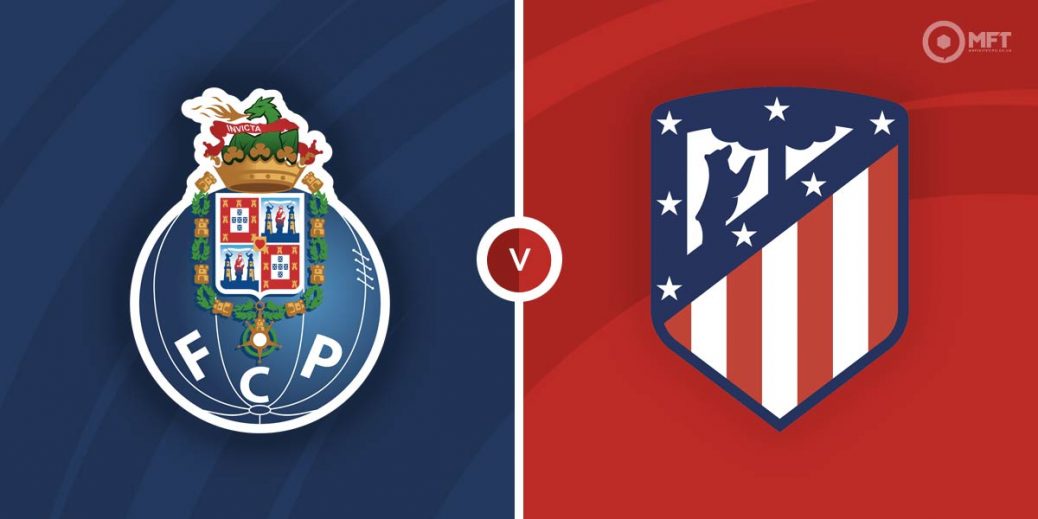 A place in the knockout phase is the target as Porto host Atletico Madrid in their final Group B fixture in the UEFA Champions League. Neither team has been at their best in the competition and this clash could be set to finish all square.

Porto have been dominant in Portugal this season and are top of the table after going unbeaten in their opening 13 matches. They have struggled to replicate that form in Europe, although it was always going to be a difficult task in Group B.

Liverpool’s dominance in this year’s Champions League appears to have levelled the playing field for the rest of the teams in the group. Porto go into Tuesday’s clash with one defeat in their last three Champions League matches and know a win will secure a place in the round of 16.

It has been a disappointing campaign so far for Atletico Madrid, both domestically and on the continent. They are 10 points behind local rivals Real Madrid in La Liga and appear to be on the verge of crashing out of Europe completely.

Atletico Madrid are bottom of Group B in the Champions League having claimed just one win from their five matches. They need a win on Tuesday but will also require a favour from Liverpool to stand a chance of progressing to the knockout phase.

Diego Simeone’s men did not have the best preparation for Tuesday’s clash, they were beaten 2-1 at home by Mallorca in a La Liga fixture on Saturday. They will be banking on their recent record on the road having suffered just one defeat in their last five away matches.

The bookies are split on this one with a win for Porto priced at 19/10 by Unibet while a victory for Atletico Madrid is valued at 18/11 with SBK. A draw is set at odds of 12/5 by Unibet.

There have been seven previous matches between Porto and Atletico Madrid with two wins each and three draws. Both teams played out a 0-0 draw in the reverse fixture back in September.

Luis Diaz has been one of the stars for Porto this season and has scored in two of his last three Champions League matches. The Colombian winger could be worth a punt to score anytime at 5/2 with Vbet.

Atletico Madrid may abandon their trademark defensive approach on Tuesday as they need to go on the front foot in order to secure the win. Striker Antoine Griezmann has shown some good form lately and is priced at 5/2 by bet365 to find the net on Tuesday.

Atletico Madrid are expected to go on the front foot on Tuesday and are unlikely to be particularly tight at the back. Both teams could be backed to score at 10/11 with Betfred while over 2.5 goals could also be considered at 6/5 with bet365.

Both teams were level at the break in the reverse fixture and could be set for a halftime draw at 10/9 with Vbet.

This UEFA Champions League match between FC Porto and Atletico Madrid will be played on Dec 7, 2021 and kick off at 20:00. Check below for our tipsters best FC Porto vs Atletico Madrid prediction. You may also visit our dedicated betting previews section for the most up to date previews.