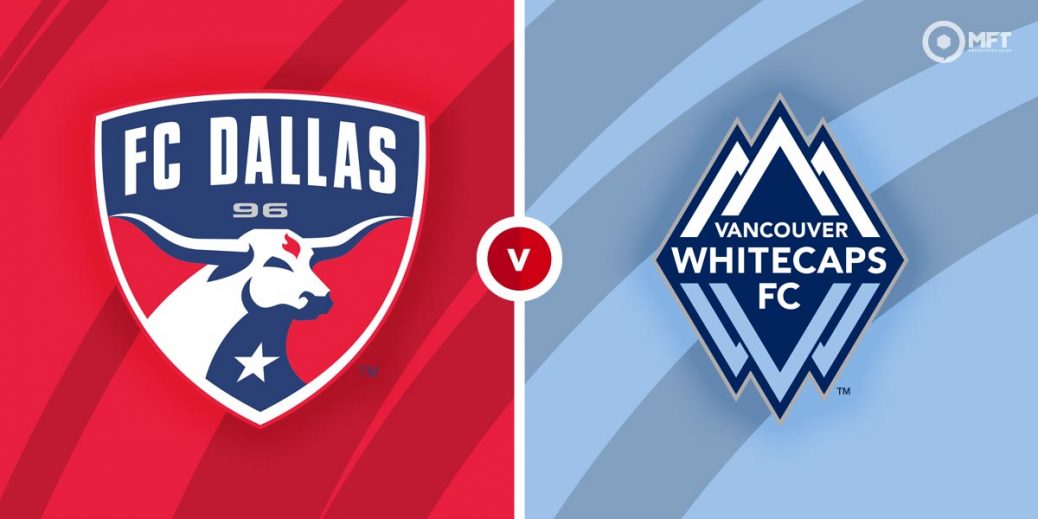 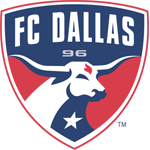 FC Dallas are set to maintain their unbeaten home record when they host Vancouver Whitecaps in an MLS clash at Toyota Stadium. Fresh from their victory over New England Revolution, the Texas club will hope to build some momentum and should be too strong for the bottom side.

Dallas are coming off a 2-1 home victory over Eastern Conference leaders New England Revolution in their previous MLS fixture. Ricardo Pepi struck the opener early in the contest before netting the winner in the second half after the visitors had drawn level.

While the Texas club has been generally inconsistent this season, they have ensured the Toyota Stadium remains a fortress. They are still unbeaten at home this term and will hope to use the win over New England as a springboard to build some momentum.

Manager Luchi Gonzalez favours an attacking style of play which often leaves the team exposed at the back. They have kept just one clean sheet all season and have conceded nine goals in their last five matches.

Vancouver Whitecaps played out a 2-2 draw against Seattle Sounders last time out in the MLS. They came from a goal down to lead through Cristian Dajome and Lucas Cavallini but could not hold on for the win.

It has been a disappointing campaign for the Whitecaps, who are rooted to the bottom of the Western Conference after claiming just two wins this season. They travel to Toyota Stadium off the back of five defeats from their last six matches.

Marc Dos Santos’ men are winless on their travels this season and have lost four of their last five away matches. They also have one of the worst defences in the West and have conceded seven goals in their last three matches.

Dallas go into Monday’s clash as favourites among the bookies with William Hill offering 4/5 for a home win. Vancouver Whitecaps are priced at 18/5 by Vbet for an unlikely victory while a draw is set at odds of 3/1 by bet365.

Vancouver Whitecaps have struggled this season and given Dallas’ fine record at Toyota Stadium, I am leaning towards a home win here.

Dallas have the upper hand in this fixture with 11 wins from 24 previous matches. Vancouver Whitecaps have claimed seven victories while there have been five draws between both teams.

Ricardo Pepi is the man in form for Dallas at the moment having scored three goals in his last three matches. Following his brace last time out, the striker could be worth a punt to score anytime at 21/10 with bet365.

Cristian Dajome will be the one to watch after netting his fourth goal of the season last time out against Seattle Sounders. The forward is priced at 11/4 by bet365 in the anytime goalscorer market.

Goals can be expected in Monday’s clash with Dallas and Vancouver Whitecaps often struggling defensively. Over 3.5 goals is priced at 9/5 by Vbet, over 2.5 goals is set at odds of 13/18 by the same firm while William Hill is offering 7/10 on both teams to score.

Dallas are likely to score in both halves at 17/10 with William Hill while they could also be backed to earn a win and over 2.5 goals at 8/5 with bet365.