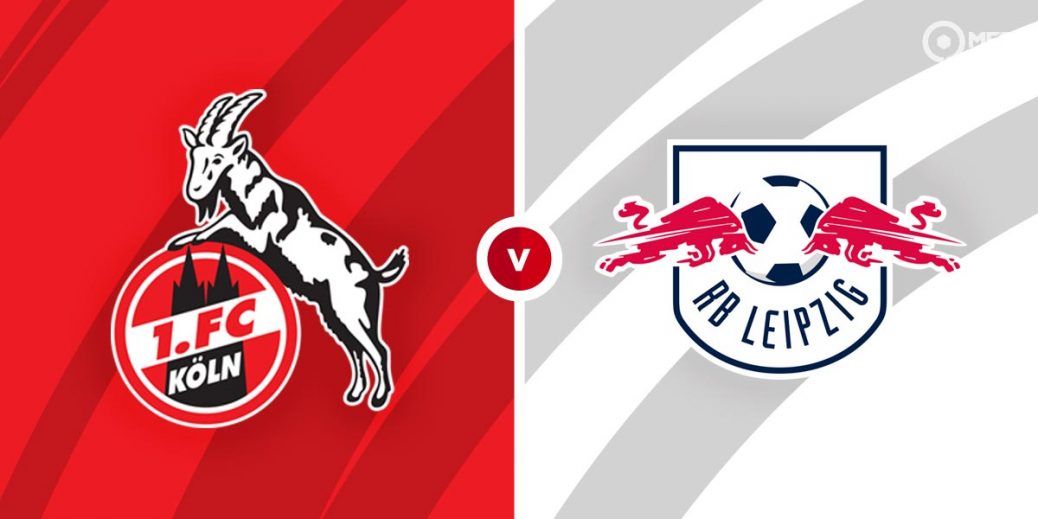 Cologne are in desperate need of a win as they welcome Leipzig to the RheinEnergieStadion for a German Bundesliga clash. The hosts have been poor all season and should be no match for Leipzig who are looking to make a swift return to winning ways.

Cologne are coming off a 3-0 defeat against Bayer Leverkusen in their previous Bundesliga outing. They missed a few chances and hit the woodwork twice but were ultimately undone by some poor defending.

Friedhelm Funkel’s men are staring relegation in the face as they sit second from bottom, four points from safety. There appears to be no end to their struggles as they are currently on a nine-match winless streak, suffering seven defeats in that run.

Cologne have also enjoyed very little comforts on their own patch lately with no wins in their last four home matches. They suffered a 3-2 defeat to Mainz in their previous fixture at the RheinEnergieStadion.

Leipzig head into Tuesday’s match off the back of a surprise 0-0 home draw against Hoffenheim in their previous Bundesliga fixture. Chances were at a premium for both sides but it was the hosts who threw away the best opportunities with Christopher Nkunku and Tyler Adams missing from close range.

The result was a blow to Leipzig’s slim title hopes as they are now seven points behind Champions Bayern Munich. They still hold a comfortable lead in second position and will be keen to return to winning ways.

Julian Nagelsmann’s men have been surprisingly better on their travels in recent weeks, winning their last five away matches. They have conceded just once in that run, which came in a 4-1 victory over Werder Bremen, in their last fixture on the road.

Leipzig have been installed as overwhelming favourites by the bookies and are priced at 6/13 by Vbet to secure the win. A victory for Cologne is valued at 7/1 by Skybet while BetVictor is offering 19/5 for a draw.

Leipzig’s recent away form gives them the upper hand here and I am backing them to earn a comfortable win.

Leipzig often come out on top in this fixture with four wins from seven previous matches. Cologne have been victorious just once while there have been two stalemates between both teams, including a 0-0 draw in the reverse fixture back in December.

Much of Cologne’s goals come from midfield with Ondrej Duda their top scorer with five goals. The Croatian midfielder is priced at 23/5 by Unibet to score anytime while the first goal is valued at 20/1 by SBK.

Alexander Sorloth scored a brace in the win at Werder Bremen and will be the one to watch for Leipzig on Tuesday. Unibet has the Norwegian striker at 11/8 to score anytime while Betfred is offering 5/1 for the first goal.

Leipzig have kept four clean sheets in their last five away matches and a similar outcome is priced at 6/5 by Sporting Index. A win to nil could also be worth considering at 6/4 with the same firm.

A -1 handicap bet for Leipzig could be worth a punt at 23/20 by Betfred while they could also be backed to score in both halves at 29/25 with Sporting Index.

This German Bundesliga match between FC Cologne and RB Leipzig will be played on Apr 20, 2021 and kick off at 17:30. Check below for our tipsters best FC Cologne vs RB Leipzig prediction. You may also visit our dedicated betting previews section for the most up to date previews.