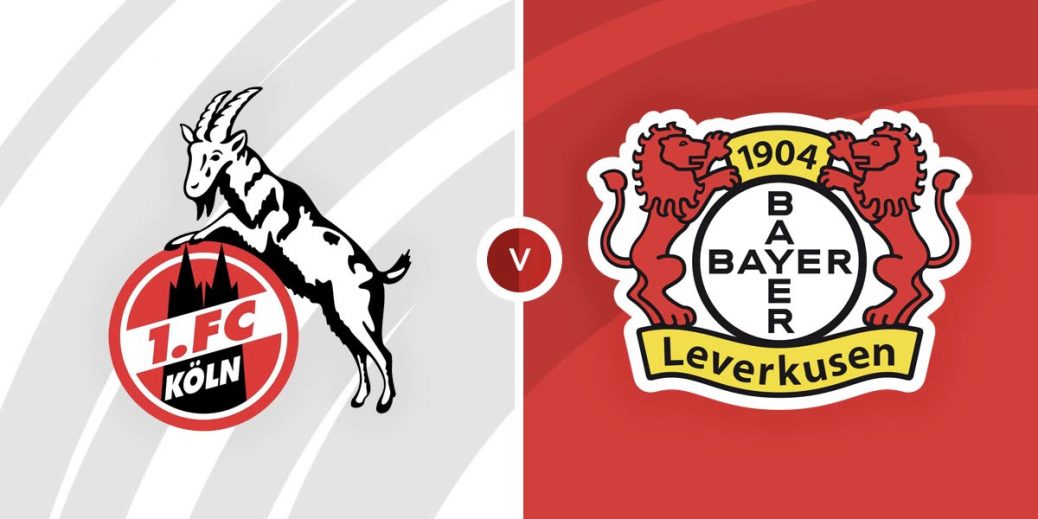 After suffering their first Bundesliga defeat of the season, Bayer Leverkusen will be targeting a swift return to winning ways when they face Cologne at RheinEnergieStadion. Leverkusen have been particularly impressive on their travels this season and should have the upper hand against an inconsistent Cologne team.

Following a solid start to the campaign that saw them claim two wins from their opening three matches, things appear to have gone pear shaped for Cologne in recent weeks. They have claimed just one win in their last five Bundesliga matches but remain seventh on the table, one point behind Wolfsburg in the final European spot.

Cologne head into Sunday’s clash off the back of a 5-0 defeat to Hoffenheim in their previous Bundesliga fixture. They proved to be no match for their hosts, creating few chances and finishing without a single attempt on target.

A major headache for manager Steffen Baumgart is Cologne's leaky defence which was highlighted in the defeat to Hoffenheim. They have also failed to keep a single clean sheet in their eight matches this season.

Bayer Leverkusen had matched Bayern Munich result for result this season up until both teams met last time out in the Bundesliga. They proved to be no match for the champions with Patrik Schick’s second half effort proving a mere consolation in a 5-1 defeat.

That was the only defeat across all competitions for Bayer Leverkusen, who will be keen to make a swift return to winning ways. They travel to Cologne off the back of a 1-1 draw at Real Betis in the Europa League on Thursday.

Bayer Leverkusen have been impressive on their travels and are without defeat in their last four away matches. Gerardo Seoane’s men have won the last three matches in that run and saw off Arminia Bielefeld 4-0 in their last fixture on the road.

The bookies have Bayer Leverkusen as favourites at 11/10 with William Hill. A victory for Cologne is priced at 9/4 by SBK while betway is offering odds of 3/1 for a draw.

Bayer Leverkusen have a 26-16 advantage with 24 draws from 66 previous matches against Cologne. Leverkusen have won the last three fixtures and claimed a 3-0 victory in the most recent meeting between both teams back in April.

Anthony Modeste remains the top scorer for Cologne this season with four goals from eight matches. The French striker is going through a dry spell at the moment but could still be worth keeping an eye on to score anytime at 5/2 with betfair.

Patrik Schick is the top scorer for Bayer Leverkusen this season with seven goals in eight appearances. The Czech striker has also scored three times in his last two matches and is priced at 11/10 to find the net on Sunday.

Bayer Leverkusen have seen over 3.5 goals in four of their last five away matches in the Bundesliga and could be set for a repeat at 27/20 with Sporting Index. They have opened the scoring in their last three away matches and are likely to score the first goal at 3/4 with SpreadEX.

Leverkusen have scored in both halves in their last three away matches and Sunday’s clash could be tipped to follow a similar pattern at 13/8 with bet365.

This English Championship match between FC Cologne and Bayer Leverkusen will be played on Oct 24, 2021 and kick off at 14:30. Check below for our tipsters best FC Cologne vs Bayer Leverkusen prediction. You may also visit our dedicated betting previews section for the most up to date previews.