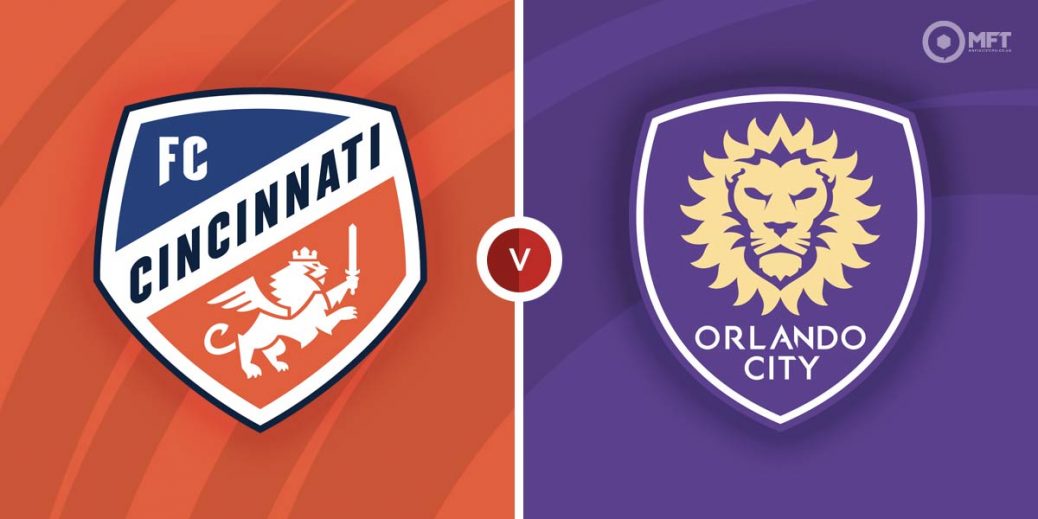 FC Cincinnati are attempting to make a push for a playoff finish as they host Orlando City in an Eastern Conference MLS clash on Saturday. Cincinnati have not been at their best lately and with Orlando also not particularly convincing, both teams look set to cancel each other out.

It has not been the best campaign for Cincinnati, who have been poor this season. They are just outside the playoff places, although level on points with Charlotte in seventh place.

FC Cincinnati are winless in their last three MLS matches. They were beaten twice in that run but came from behind to earn a 1-1 draw at Philadelphia Union in their previous fixture.

Cincinnati appear to be even worse at home, where they have lost three of their last four matches. The major problem for Pat Noonan’s men is a leaky defence that has failed to keep a clean sheet in their last four MLS matches.

Although they are currently fourth on the table, Orlando City’s campaign has not been better than Cincinnati's this season. Oscar Pareja’s men have also been plagued by inconsistency but remain in the playoff mix, five points above the hosts.

Orlando City recently ended a three-match winless run in the MLS as they claimed a 2-1 victory over Houston Dynamo in their previous fixture. They raced to a two-goal lead through Ercan Kara before Houston pulled one back after the break.

Results have been surprisingly better on the road for Orlando City, who have suffered just one defeat in their last eight away matches in the MLS. However, they have been held four times in that run and played out a 1-1 draw with New England Revolution in their previous away fixture.

Despite their struggles lately, Cincinnati are still considered favourites among the bookies with SBK offering 23/18 for a home win. A victory for Orlando City is valued at 39/19 by SBK while a draw is set at odds of 5/2 with Sport Nation.

Orlando City have a 3-1 advantage with three draws from seven previous matches against FC Cincinnati. However, Cincinnati’s only victory came in the most recent meeting as they triumphed 2-1 in the reverse fixture back in March.

Despite all of Cincinnati’s struggles this season, Brandon Vazquez is still having a fine campaign with eight goals in 14 MLS matches. The striker scored two goals in the reverse fixture and is priced at 13/8 by bet365 to get on the score sheet on Saturday.

Orlando City have a prolific attacker of their own in Ercan Kara who has scored six MLS goals this season. The forward is coming off a brace in his previous outing and is priced at 13/8 by bet365 to find the net on Saturday.

Cincinnati and Orlando City have plenty of quality in attack and with neither team particularly convincing at the back, goals can be expected on Saturday. Over 3.5 goals is priced at 9/5 by BetVictor while SBK is offering 11/14 for over 2.5 goals.

Both teams have a knack for early goals which means they could be backed to score in the first half at 3/1 with Coral.

This MLS match between FC Cincinnati and Orlando City will be played on Jun 25, 2022 and kick off at 00:30. Check below for our tipsters best FC Cincinnati vs Orlando City prediction. You may also visit our dedicated betting previews section for the most up to date previews.